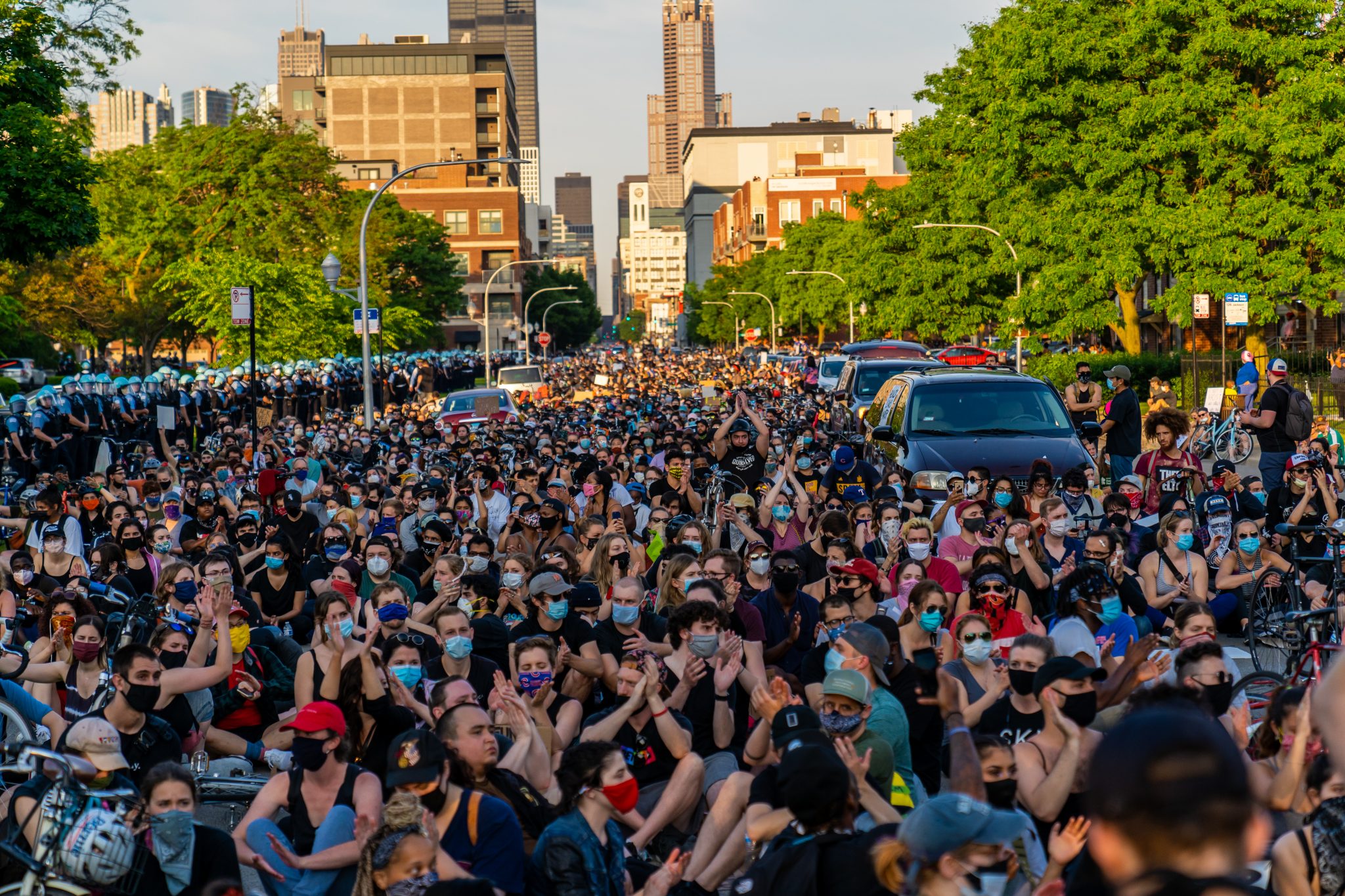 In the financial world, “too big to fail” is almost universally condemned. The condition describes an entity so large and embedded that its demise would cause other institutions’ collapse. Against everyone’s better judgement, the result is that such an institution must be rescued.

What Americans had been shamed into upholding, they were now being shamed into abandoning.

Where Left and Right agree on “too big to fail” is its invitation to moral hazard — the condition of encouraging bad behavior. “Too big to fail’s” guarantee alters behavioral calculus. As risk falls, the net return on risk’s pursuit rises. The formerly irrational becomes rational: higher returns with lower risks will be pursued.

Regardless of universal opposition, “too big to fail” persists. Despite increased regulation and oversight, institutions have every incentive to grow larger and ultimately “too big.”

Far from seeing “too big to fail” banished from business, we now see it extended to society. The abrupt abandoning of lockdown dicta for protests shows America has entered a world where “too woke to fail” exists. In it, moral hazard plays out as the hazard of morals — the Left’s morals.

Lockdowns were unquestionably onerous. Yet America was not allowed to question them, because they were deemed in the public interest. So schools closed, businesses shuttered, medical treatments were curtailed, church services ceased. Most external, normal behavior stopped. Those seeking to evade lockdowns faced swift repercussions, from fines to jail.

This cessation of otherwise normal behavior came at great cost. Over 44 million have filed for unemployment. GDP fell 5 percent in the first quarter, and the second will be worse. The government — through legislation and Fed action — has pumped $8.5 trillion into the economy (roughly 40 percent of America’s GDP) to compensate for the lockdown’s effect.

It will take years for many to recover lost savings — if they ever do. But we were assured it was worth it, all necessary, because without it we could transmit the virus hither and yon, to those with whom we might have only the most fleeting (or even indirect) contact.

Then, in the wake of George Floyd’s killing, protests erupted across America. Everything changed in the coronavirus lockdown universe. Suddenly, it was all right — even encouraged — to do everything we had been told and forced to not do for three months.

Behavior previously banned in public was now encouraged en masse. Newly permissible protest behavior went well beyond what had been earlier prohibited. Yelling, marching, often mask-less, and in close contact — all now were all right, despite having been all wrong in every other context. Several coronavirus “experts” said protesting was now more important than the health dicta they had preached, enforced, and with which they had locked down the country. Rioting took this obvious contradiction further still.

What Americans had been shamed into upholding, they were now being shamed into abandoning. The difference, of course, was simple. These acts were “woke”; those before had been merely routine. America had encountered “too woke to fail.”

When we violated lockdown protocols, we only endangered our health system; now, not abandoning them would mean abandoning our moral system. Somehow socially distanced protesting reduced protesting’s urgency and potency — despite such leniency not being shown anywhere else. This was “woke”; everything else was not.

There is a supreme irony in the idiocy that a virus can somehow distinguish between disparate actions’ intent. But that is essentially the premise —nothing else is worth the risk of contagion, but everything under the guise of “woke” is. So determinant is intent in the Left’s mind, that this diametrically opposed distinction makes sense to them. It simply had to be all right at every level — even health — facts to the contrary notwithstanding.

The Left could not extol lockdowns enough when these were aimed primarily at activities they abhor; they cannot abandon them fast enough for protests they adore. The difference — so clear to the Left and so opaque to everyone else — lies in being “too woke to fail.”