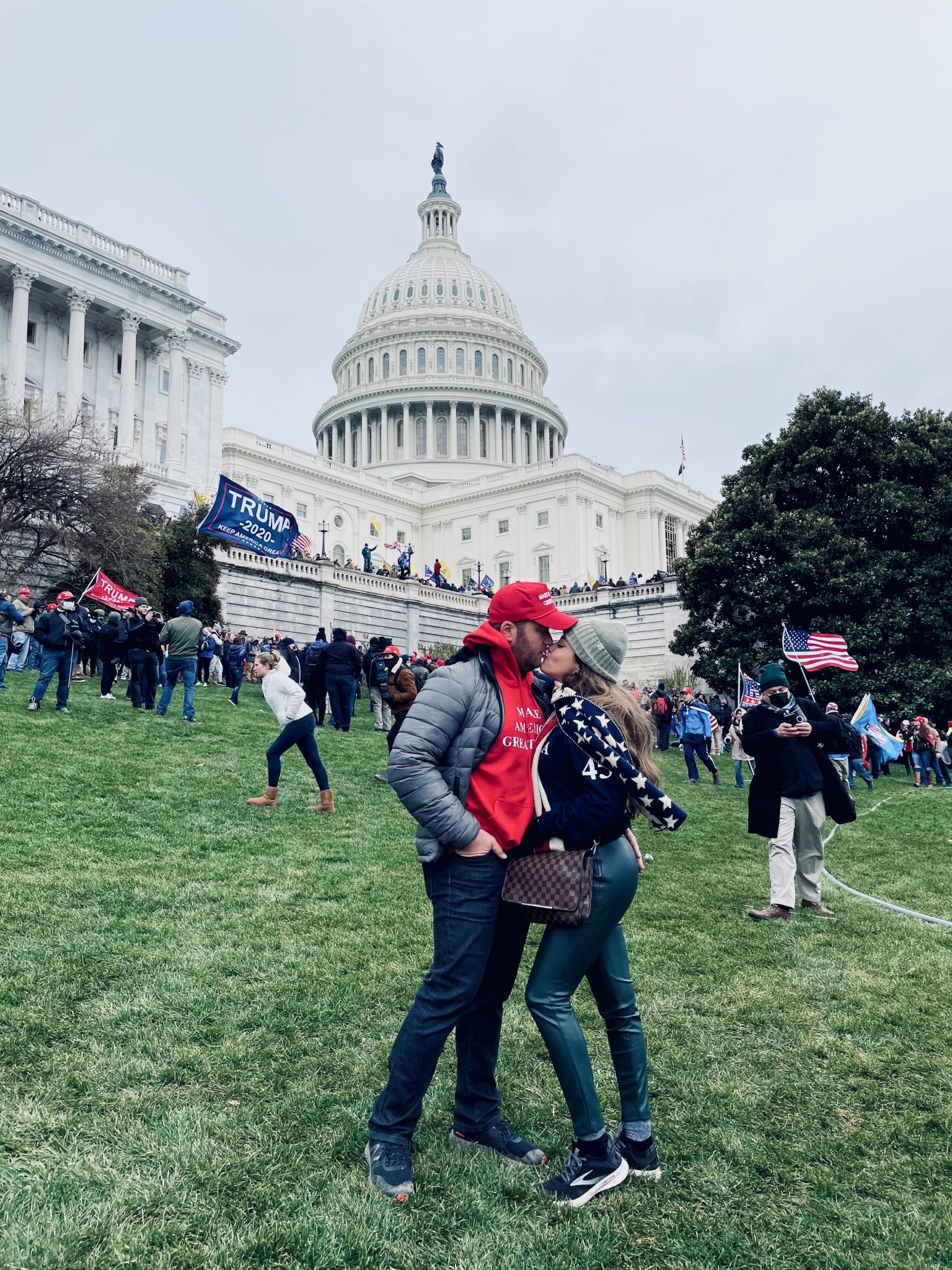 After Twitter banned President Trump and other tech companies followed suit, Ed Driscoll dryly remarked that “this could be a very big mistake on their part.” Ed may be an early frontrunner for the Understatement of the Year Award, because this crackdown on Trump – not to mention the 74 million Americans who voted to reelect him – could prove to be a historic fulcrum.

Let’s begin with the claim by Twitter that banning the President of the United States was necessary “due to the risk of further incitement of violence.” Such an assertion assumes as fact that what happened Wednesday at the Capitol was a direct consequence of Trump’s “incitement.” However, University of Wisconsin law professor Ann Althouse took the time to read the entire transcript of Trump’s remarks at Wednesday’s “Save America March,” and found nothing that could fairly be considered as an incitement to violence. What the president actually said, instead, was that “everyone here will soon be marching over to the Capitol building to peacefully and patriotically make your voices heard” – which is, in fact, what most of them did.

Anyone who gets their news from CNN or MSNBC could be forgiven for believing that Trump told his supporters to storm the Capitol, and that the entire crowd participated in the subsequent violence. But organizers estimated the total crowd for Wednesday’s rally at around 200,000, and the number who broke into the Capitol was just a single-digit percentage of that total. Investigation of what happened is still under way, but it was not a Trump-directed “coup” attempt, no matter what the hair-on-fire talking heads on CNN keep saying.

No doubt there were people involved in the Capitol “siege,” as some called it, who had nefarious plans. Anyone watching videos of Wednesday’s chaos could spot the guys dressed for physical combat, wearing helmets and body armor. But how many determined troublemakers were there? A few dozen? Perhaps hundreds? The point is that a comparative handful of rowdies led the way and, once the barricades were overrun, they were followed into the Capitol by many protesters who might otherwise have never thought of doing such a thing. A state legislator from West Virginia was one of those swept up in the exhilaration of the moment – Derrick Evans livestreamed the Capitol riot and has since resigned his seat – and we may suspect the same was true for Air Force veteran Ashli Babbitt, who ended up being shot and killed by a Capitol Police officer.

After watching a 44-minute raw video of Wednesday’s chaos, I certainly didn’t think I’d seen an attempted “coup” or an “insurrection,” to use another word beloved of liberal commentators. Instead, most of the participants in the mob scene inside the Capitol seemed in a festive mood, like a middle-school class who had run amok on a field trip while their teachers weren’t watching. They wandered around and posed for selfies, with no apparent idea that what they were doing was a federal crime, still less that this was a “revolution,” to quote the briefly famous “Elizabeth From Knoxville.”

Perhaps the most accurate assessment of what happened Wednesday was Scott McKay’s column declaring that #MAGA had fallen into a trap. The crowd acted on emotional impulse, aggrieved by what they considered a stolen election. The screeching liberals on CNN (and the Big Tech barons who have banned Trump and many of his supporters) denounce any claims of election fraud as a deranged conspiracy theory. However, 69% of GOP voters don’t believe Joe Biden won the election fairly. Do the math – 69% of 74,216,722, Trump’s official vote total – and you see that more than 50 million Americans share this allegedly “fringe” belief.

Social media oligarchs and TV news anchors evidently imagine that the grievances of Republican voters can be ignored, and that the opinions of Trump supporters can be suppressed merely by kicking them off their Internet accounts. This is a dangerous mistake for many reasons. While it is unlikely that an actual insurrection will occur, we almost certainly will see various “lone wolf”-type terrorist acts. The guy who blew himself up in an RV in Nashville on Christmas morning was not a political terrorist, but a lunatic who believed the “lizard people” were taking over. If a paranoid kook can wreak such destruction, what might someone slightly more sane be capable of?

The danger of political violence, however, is not really the biggest error involved in the effort to delegitimize conservative dissent. What happens if the policies of the Biden/Harris administration, and the Pelosi/Schumer Congress, don’t work? Liberalism does not become infallible merely because you’ve silenced liberalism’s critics. If Biden’s policies fail to bring peace and prosperity, what then? How much failure will Biden and the Democrats be permitted to inflict on America before the Big Tech billionaires decide maybe it wasn’t such a smart idea to ban Republicans from their platforms?

We must wait to see what will happen, and in the meantime, try not to be driven crazy by the screeching voices on TV who tell us anyone who doesn’t vote Democrat is a traitor. Sean Davis summed up the shifting narrative:

Davis hasn’t been banned from Twitter yet, although it’s probably just a matter of time. We live in a world where truth is forbidden as “hate speech,” and no one should be surprised if craziness proliferates.