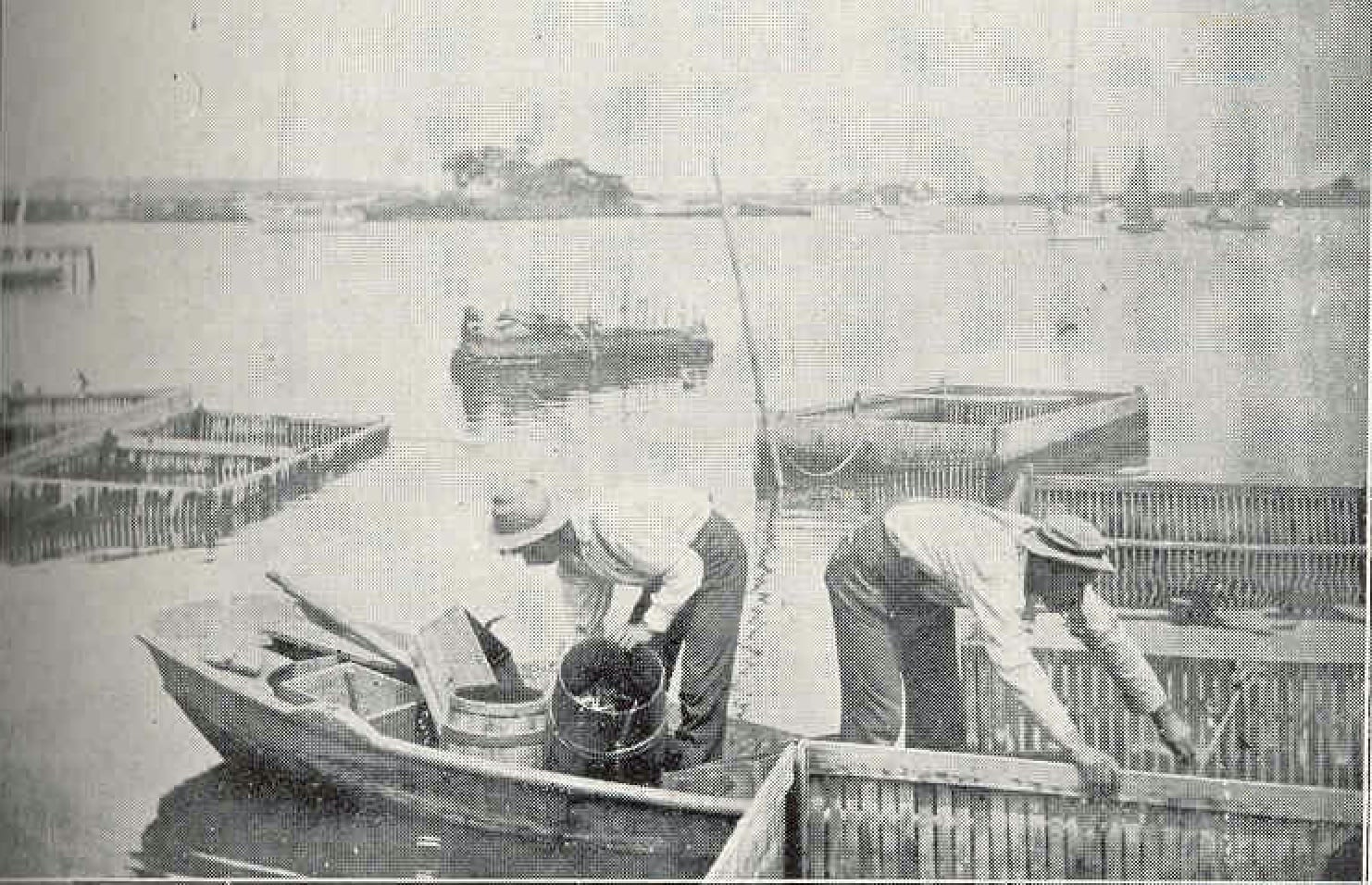 Here I am on The Eastern Sho’ again. It’s fantastically cold. Just cruel. My driver and dear pal, Bob Noah, and I, drove over to Oxford after I flew into DCA last night from LAX on a superfast four-hour flight. We went to the First Episcopal Church in Oxford, rested in the Parish House, and then I tried to make my usual walk to the Robert Morris Inn, about a mile away down the cutest, most cheerful streets on earth. Small frame homes with Christmas lights and candles and happy people waving to me as I passed by.

But it was far too cold and I gave up quickly and had Bob drive us to the Inn and to Salter’s, the fabulously great restaurant in it. There was a roaring fire next to our seat in the centuries-old dining room. The crab courses were all marvelous and the service as cheerful as ever. There’s no better, more comforting place to eat than Salter’s. I especially recommend the liver.

Then, back to the car. I fell asleep immediately, as I usually do. When I awakened, we were at McDonald’s in Kent Narrows. For some reason I felt the need for a cheeseburger. I ordered one freshly made and it was heavenly. McDonald’s is a sort of miracle for travelers. Consistently good, cheap, friendly, with tasty food. You can’t beat a freshly made cheeseburger for taste. A retired Air Force Colonel drinking a milkshake lavished praise on me, so I love that restaurant even more than before.

Then, back to DC. I felt like having soup, so we went to a new place with branches all over DC Metro. It’s called Founding Farmers. It was mobbed with diners of all races and ages. This is something I marvel at and love. There is real racial integration in DC in restaurants. It’s like a dream come true. I never see any integrated clientele in LA or the desert or almost never.

I had dee-lish tomato soup and then went out into the frigid night. A poor crippled homeless black man was standing at the door begging. A well-dressed woman gave him her left over sandwich. “I need fifteen dollars for a room,” the man said with startlingly good articulation. I gave him the fifteen dollars. That seemed like little enough to do but he continued to stand at the door begging. Hmmm.

Back home to my glorious apartment at The Watergate to watch “The Great Gatsby” for the billionth time. Too much Gatsby. I turned to the AHC channel for ever more on Hitler. What a fascinating, crazy, evil man. But mesmerizing. Pure evil. But, again, mesmerizing.

I watch the commercials with special interest. There is a black person or a Hispanic or an Asian in almost every one. TV offers to the world an alternative reality of an integrated America. Three-fourths of white Americans do not have a single black friend. But on TV, the world is fully integrated. And the blacks on TV are well off, middle class, jocular. Black “Ozzie and Harriet.” Black “Father Knows Best.” Black “Perry Mason.” They’re in big suburban homes (at least in the commercials). They’re drinking expensive alcohol. They’re investing to live it up after retirement. They’re driving Benzes.

Madison Avenue and Hollywood are working feverishly to create a new alternative reality for non-white Americans. I think it’s a great idea. It gives non-whites an idea of what their lives can be like if they… if they… well, if they get educated and start businesses and move up to the East Side, to a DEE-LUXE apartment in the sky, like George Jefferson. Unlike the Obama world, where blacks were in a condition of permanent grievance, the blacks on TV have made it and are living happily.

These shows, these commercials, offer motivation to work hard, to study, to learn useful skills, to stay married. I don’t think TV can do a more important service than what it’s doing now: showing non-whites a better way if they care to take it.

It’s motivation to get ahead. Plus, the alternate reality of integrated America on TV shows whites that blacks are not to be frightened about. They have the same dreams as whites do. (By the way, I wonder who writes these commercials…) Anyway, it’s a way for TV to make itself useful.

Dinner with a very close personage whom I had traveled across the country to see. She basically had only one thing to say: how fat yours truly is and how pitiful I looked. I told her, truthfully, that this pitiful look was largely because of exhaustion dealing with the new Trump tax laws. That didn’t get me off the hook. My interlocutor fixed me with a steely grip and told me I was about to die if I didn’t go to Overeaters Anonymous. I was so hurt and angry I was shaking all night.

There’s a lesson here. You do not get a pass for honesty for telling people what they don’t want to hear and no one wants to travel 2600 miles to see someone and have that someone tell him he’s fat. But critics are often our best teachers and I will try not to gorge myself as much as I usually do. A hard habit to break though. Very close to impossible. Food is the ultimate drug.

A viciously long return flight to LAX. Immense, cruel headwinds. The trip went on forever. I used the time though to read about Trump in the Journal and in the NY Times. They might as well be reporting from different galaxies. Trump is a sinister buffoon and blood sucker of the poor in the Times. He’s doing a lot right in the Journal. The Times just wears a permanent sneer about Trump. One big long sneer of the Beautiful People for a rich man who relishes harming people but has no class at all. Not like the blue bloods in the Times newsroom. The hatred of Trump is so intense that it verges on mania. “All history is the history of class struggle,” said Mr. Marx. I think it’s really more like crazy people getting control of countries and movements and putting their craziness into action — Marxism, Nazism, anti-Semitism. Angry people setting nations onto courses of anger. And yet even the Germans were somber when they learned Germany had invaded Russia in June of 1941. There is some wisdom left, some residuum of common sense, even in a Nazi Germany. Do we have enough left here in America to get us through our difficulties ? The problem now is that the nut cases are in the media and the academy pretending to moral superiority. Wait a minute. That’s always the problem. The killers pretending to moral superiority and the “useful idiots” (like me when I was at Yale) applauding the killers as morally better than the USA.

“Your basic human is not such a hot item,” says my very smart sister. She’s right on, as usual. A powerful critic of the human species.

By the way, on the plane, I watched a genuinely insane movie: The Accountant, about a mentally ill accountant, killer, saver of lost lives, Airstream owner. It is a crazy movie but fun to watch. Too much violence, though.

I’m back in LA. It’s freezing everywhere else. But here in LA, I swam for half an hour in my pool this morning before my 12 step meeting for overdoing it. God bless LA and God bless Trump. But what’s keeping him from busting the sequester and re-arming America? This is Job One, Mr. Trump. We love you, but you promised to rearm and it’s high time.

I’m going to sleep now so I can swim in the morning. And then eat only an Ensure. Just one little Ensure.