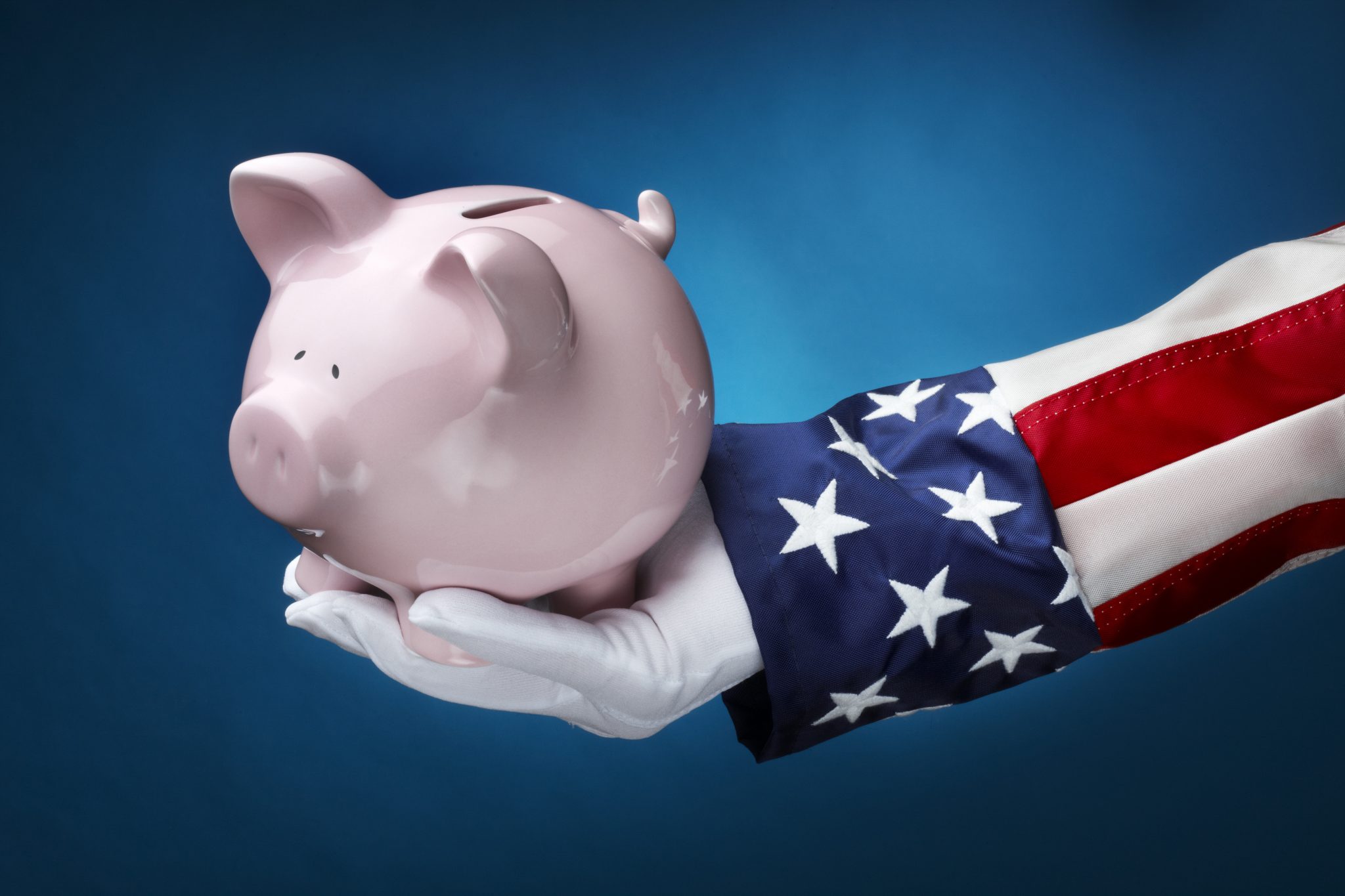 State and local governments want more funds from the federal government to patch their budgets. Lack of revenue due to the recession and self-inflicted damage from the COVID-19 shutdowns of their economies, as well as larger-than-ever expenditures on top of their regular overextended budgets, mean that many of them are hurting for cash. And while they’re asking for $500 billion in bailout cash, Speaker of the House Nancy Pelosi wants to give them $1 trillion. I, on the other hand, think it’s about time state and local governments start fending for themselves.

As I’ve explained before, there are many reasons to oppose state and local government bailouts. For starters, these jurisdictions have already received large amounts of federal funds to pay for their coronavirus-related expenditures. As part of the Coronavirus Aid, Relief, and Economic Security Act and other relief measures, they’ve received $280 billion for various coronavirus-related expenses and another $150 billion for more flexible needs. The Federal Reserve has also set up a $500 billion program to facilitate short-term borrowing by state and local governments.

That’s on top of the annual handout that the federal government gives to state and local governments. In fiscal year 2020, they received an estimated $790.7 billion in the form of 181 grants to pay for various expenses. In other words, 30 percent of their budgets comes from the federal government annually, which is an amount that has increased 27 percent since 2015.

Then there’s the issue of poor planning on the part of many states. My Mercatus Center colleague Tad DeHaven and I have written about this issue. We highlight the moral hazard that comes from systematically bailing out institutions, whether they are state and local governments or private companies. When bailed out, decision-makers have much-reduced incentives to plan better for the next time around. There’s also the fact that, contrary to the common refrain from journalists and states themselves, these governments have increased spending quite considerably since the last recession and failed to plan appropriately for the next time they’re inevitably in trouble.

Some states have spent virtually none of the money allocated by Uncle Sam.

The states demanding bailouts may likely argue that what they really need is more flexibility in order to be able to use federal funds to address their revenue shortfalls. As matters stand right now, states must use the bailout money on coronavirus-related expenditures. So, when those actual expenditures are lower than the allocated funds, they can’t spend them.

The flexibility argument doesn’t hold water, in my opinion. It’s one thing for state and local governments to ask the federal government for help to cover expenditures they couldn’t foresee, such as those related to the pandemic. But they shouldn’t be asking federal taxpayers to pay for their routine expenditures, especially when these governments have failed to plan appropriately for revenue shortfalls that inevitably occur, as they’re bound to encounter emergencies. Governments should prepare for them. They should cut spending, and, if that’s not enough, they should turn to their own citizens for the funds needed to cover non-coronavirus expenditures. Those funds could be obtained through higher taxes or spending cuts elsewhere. Their routine spending should come from their taxes.