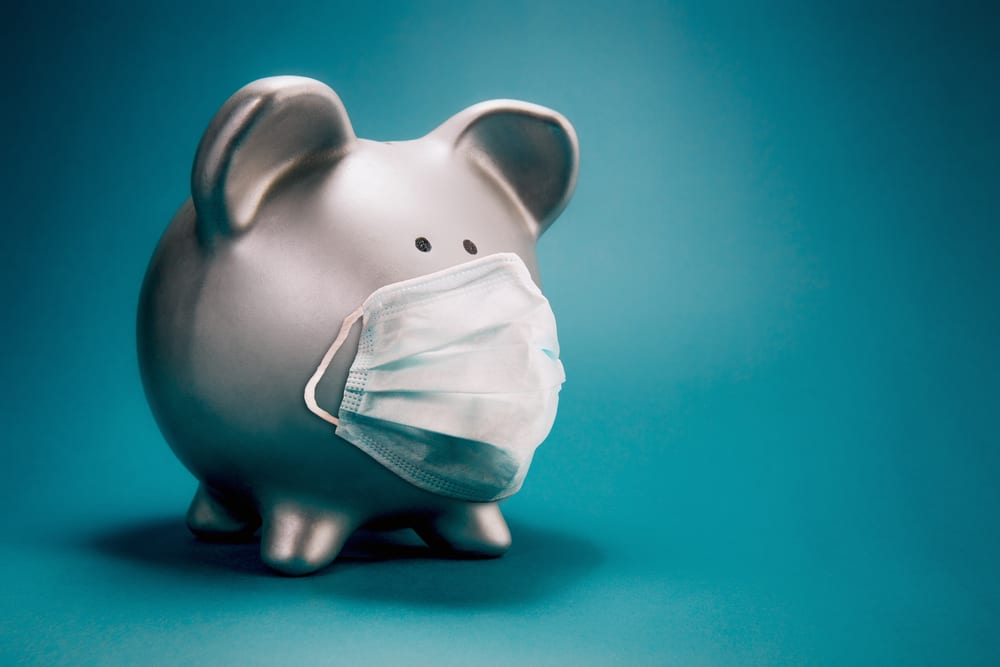 There’s no doubt that this pandemic-induced recession is hitting states hard. But that’s no reason to bail them out, especially when many failed to prepare for emergencies, which are inevitable.

States today are dealing with a huge mess because of a sudden and steep reduction in their revenues while their pandemic spending is going up. But lost in the lamenting about the states’ misfortunes is the fact that politicians in these states spent the last decade bloating their budgets rather that cutting spending to be better prepared for crises.

Stories abound about the sorry condition of state and local government finances. A recent report in the Wall Street Journal explains, “State and local governments from Georgia to California are cutting money for schools, universities and other services as the coronavirus-induced recession wreaks havoc on their finances,” and “Governments have cut 1.5 million jobs since March, mostly in education, and more reductions are likely barring a quick economic recovery.”

Yes, recessions are difficult. Millions of employees in the private sector have recently lost their jobs. In fact, traditionally, private-sector employees are hit harder by recessions than state and local government employees are. Business owners, too, understand that recessions are terrible for one’s bottom line. Millions of them have watched as their livelihoods were pulverized in the span of a few weeks. Yet these business owners, after being allowed to delay their tax payments for a few months, are still on the hook for paying the salaries of government workers.

What’s more, these stories about state and local governments being hit hard rarely explain that politicians in those states failed to responsibly budget for crises. Such rainy-day budgeting should not have been that difficult, given that the country was experiencing an unprecedented decade of economic growth when rivers of revenue poured into state and local coffers. More revenue makes it easier to beef up rainy-day funds, which then helps fill in budget gaps. While some states have learned their lessons from the last recession, most states did not.

The Cato Institute’s Chris Edwards reports, “After a decade of economic growth, (some states) have saved little or nothing. Illinois and Kansas have completely empty cupboards, while Pennsylvania and New Jersey have rainy day funds of just 1 percent of their budgets. The largest funds are in energy producing states, which build war chests to handle the strong cyclical ups and downs in their economies.” If states never learn from their mistakes, why should we now feel sorry for them?

Between recessions, states should reduce their financial exposure in anticipation of the next crisis and learn to operate with fewer employees. In particular, they should reform their public employees’ benefits — a great source of fiscal woes. But most of them have done no such thing, especially the ones that needed it the most. Illinois, for instance, shelters its public employees from reductions in benefits while the private sector endures higher taxes and cuts in services.

With few exceptions, states used their boom-time revenue — cash extracted from the private sector — to increase spending and employ more people. Edwards highlights that: “Spending grew during the 2000s, hit $2.4 trillion in 2009 and flat-lined for a few years, then began growing again to reach $3.1 trillion by 2019…. Real spending spiked in 2009 and then dipped a bit below the pre-recession level. Spending then began growing again and eclipsed the 2009 peak by 2016.”

This outcome is good only in a world where investments made by politicians spending other people’s money earn higher returns than those made by investors spending their own money. Not likely.

The call for sympathy for state and local governments’ financial hardship is usually followed by a plea to bail them out. While a few states, such as Florida, were relatively fiscally responsible and better prepared to handle this pandemic, many others weren’t. Why should the responsible states bail out the irresponsible ones? If these big spenders want a bailout, they should go only to their taxpayers.