Spend any time in the Washington policy community, or even in the policy-making centers of the 50 states, and you’ll hear a common set of terms. Our ruling class will talk about “social issues,” “economic issues,” and, in the heart of the blob in D.C., “foreign policy.”

In 1992, Patrick J. Buchanan gave his famous “Culture War”’ speech at the Republican National Convention. Buchanan had come off a barn-burner campaign where he seriously challenged the eventual nominee and one-term president, George H. W. Bush.

“My friends, these people are our people,” he said in his speech. “They don’t read Adam Smith or Edmund Burke, but they come from the same schoolyards and the same playgrounds and towns as we come from. They share our beliefs and convictions, our hopes and our dreams. They are the conservatives of the heart.” He was pleading with the country club faction of his party to realize that despite their barely concealed contempt for the already downwardly white working class, they had a responsibility to represent their interests, too.

The white working class’ interests were cultural, yes. Their values were besieged by a managerial elite in our biggest cities who saw themselves as citizens of the world, not of particular places, and certainly not of a tribe with the conservative middle of their country. Buchanan’s campaign centered on many of those cultural concerns, including gay marriage, abortion, and religious freedom. However, Buchanan didn’t stop there because the threats facing the people he was championing were also economic.

What happens when there is no safety net for families down on their luck? What happens when sons, fathers, and brothers die in foreign wars? All of the measures that social conservatives look to fare worse. Families suffer, addictions spike, children hunger, or are never born at all. Church attendance plummets.

Yet today’s Right ghettoizes social conservatives. We are allowed to speak on abortion and religious liberty. Occasionally, there will be a small flare-up about whether the child tax credit should be tweaked, but beyond that, social conservatives are consigned to “social issues.” It’s a very narrow category indeed.

There is another way. Social conservatives should have the confidence to demand more. Yes, social conservatives have something to say when our embassies fly pride flags in traditional nations like Poland. But we also have something to say when the children we so righteously defend in the womb are sent to die on their 18th birthday to ensure a women and gender studies program can grow unmolested at Kabul University.

Social conservatives have rightly attacked Confucius Institutes — parasitic, indoctrinating university centers controlled by communist China. But we also have something to say about a system that allowed China to gain such influence in the first place. The tying together of the U.S. and Chinese economy will likely come apart in the coming years, but it could have been much less painful if the ordinary conservative patriot had their say when permanent normalization of trade relations was first on the table. Instead, the people responsible for “economic issues” and “foreign policy” ruled the roost.

There are no limits to the public policy domains where the ordinary conservative patriot has something to contribute, or even demand, in our policy discourse. Our foreign adventures, legal immigration numbers, tax policy, posture towards our largest multinational corporations, and more could all be fair game for every social conservative in this country. 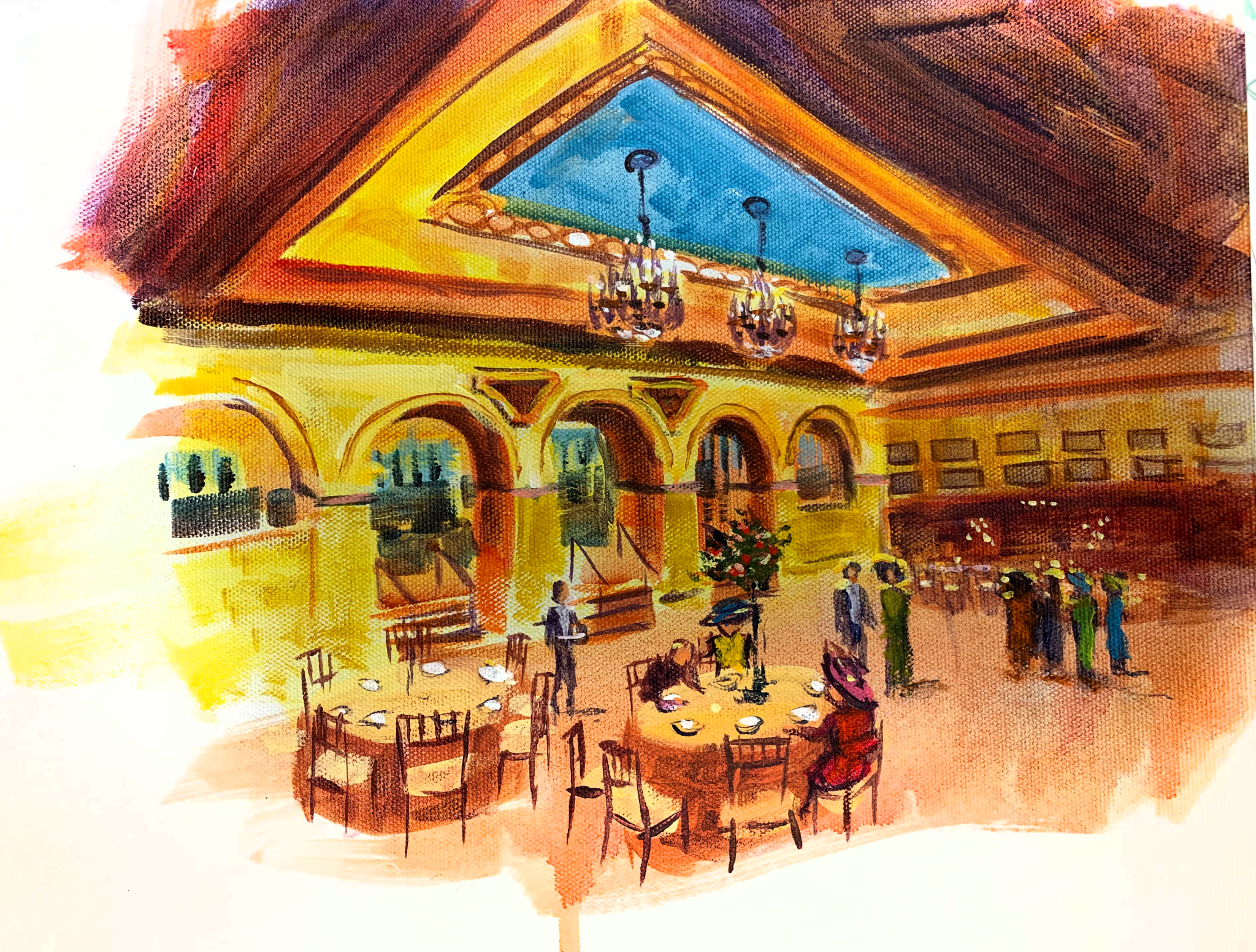 The very same mother of four who speaks up when cultural radicals take over her school should also get a say on the number of legal immigrants we admit. After all, it is her sons who will have to compete for jobs against the endless spigot of mass immigration. Even further still, she deserves a say on how we tax the multinational corporations that underwrite the social poison infecting her children’s school.

Instead, we say that mother is only allowed to speak on the narrow set of cultural issues that the corporate leadership of the Republican Party can minimally fulfill to prevent open revolt from the base. Meanwhile, people with no conservative values at all, other than a bloodthirst for endless war and GDP growth, control our levers of public policy.

Every poll taken in the last 50 years shows that the ”economically conservative” and “socially liberal or moderate” policymaker who doesn’t really care about “social issues” represents a vanishingly tiny portion of the electorate. The American Right shouldn’t give those people the reins to control every substantive domain of public policy.

These policymakers want social conservatives to focus on “social issues” because they know that if social conservatives were allowed to pay attention to the rest, they would arrive at very different answers, answers uncomfortable to the oligarchs who dominate American life.