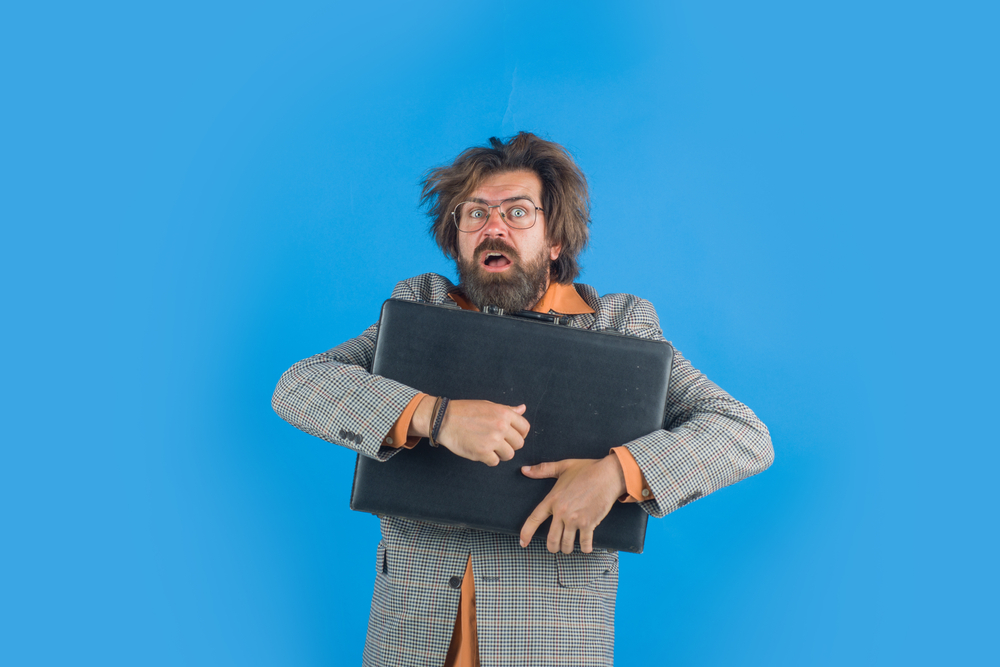 With states like Texas moving to legislate limits on teaching critical race theory to college students — even threatening professors’ tenure — we now see Leftist/“Progressive”/Woke professors crying about cancel culture. Poor darling marshmallows getting roasted? They might actually lose their tenure if they continue shoving poppycock, drivel, and balderdash down their gullible students’ throats.

With kids or their parents borrowing $60,000 a year for a post-high school education, college students ought to learn something useful — and true. As Texas Lt. Gov. Dan Patrick tweeted, “I will not stand by and let looney Marxist UT [University of Texas] professors poison the minds of young students with Critical Race Theory. We banned it in publicly funded K-12 and we will ban it in publicly funded higher ed.”

Let it be understood: Each and every Leftist Woke perversion of Truth, Justice, and the American Way will fall back on them twice as hard sooner or later. To help Obama, Harry Reid’s Democrats changed the filibuster rules for approving executive-post appointments and federal judges below the SCOTUS level, and that corruption of the long-accepted rules opened floodgates for President Trump to get his judicial nominations and his executive appointments through the Rabid Resistance. If the Woke ever actually succeed in packing the Supreme Court with six more justices, increasing the seats from nine to 15, the GOP will increase it to 25 when they come in.

The anger and resolve that the Squad and the Woke Left have burnished into the conservative consciousness have changed many in the GOP. Republicans number fewer RINOs than ever, and those hold much less sway. Just ruminate over the recent Pennsylvania GOP Senate primary. All three main candidates vied for the Trump endorsement and identified as (ultra?) MAGA. By contrast, outgoing Republican Pat Toomey voted to convict Trump at the second annual Pelosi Christmas Impeachment Festival. Republicans are livid because Democrats overreached and sledgehammered rules of comity. The growing sense among conservatives is that, if it ain’t fixed, let it stay broke for a while.

It all will come back to bite the Left. They threw Marjorie Taylor Greene off committees? When the shoes change feet, expect Ilhan Omar to be dumped from the House Foreign Affairs Committee, allowing her more time to engage in her other affairs while on the taxpayer dime: marry a brother or two, pass some campaign millions to some guy in the bedroom without either letting their spouses know.

Democrats investigate? Republicans will find there is plenty to investigate when they take back the House:

Beyond that, the Marshmallow Snowflakes will experience payback in other ways. Conservatives never believed in cancel culture. If Whoopi Goldberg says the Holocaust was not about race, conservatives don’t want her fired from the View. Rather, we prefer ABC keep her on air so that Independents can see for themselves that the Left’s icons are fools. But too many years of cancel culture against conservatives in academia does call for an era of reckoning at the universities.

American taxpayers fork over $40 billion a year while promoting Leftist censorship of free ideas. The present McCarthyite dominance of the Left in academia forces conservatives into silence while Marxists and other Woke “progressives” propagate profoundly false ideas as “Significant Truths.” Critical race theory is sociological poison built on lies. The 1619 Project is history built on lies. Woke math is numerology built on lies. These lies should not be tolerated in lieu of government-sponsored education.

Tenure needs to be reexamined anyway. Although the concept dates to the 17th century, its current iteration is traceable to the American Association of University Professors 1940 Statement of Principles on Academic Freedom and Tenure. Its premise was that closed-minded extremists threatened unrestrained freedom to search for truth, for example by endangering the continued employ of Marx and Stalin sympathizers. In the abstract, even communists should be free to explore and research, to theorize and advocate. It is core to the American Principle that real truth always will win in the free marketplace of ideas. Under fair rules of intellectual engagement, any long-term debate between communism and freedom, leftist suppression and normative free speech will result in copacetic conclusions.

But campuses corrupted the underlying rules of intellectual engagement. Research today is not unbiased but deeply prejudiced. The scientific method is replaced by grant writing: “Confer on me this multi-million-dollar grant, and here is the satisfactory government-approved woke-‘progressive’ result at which my research will arrive.” Science is turned on its head. “By how many degrees will the Earth’s temperature increase in the next century? Show me the money, and I will create the model to validate the number you want.” Climate scientists who promise the right findings get the government grants. Those who make no promises get no grants or reduced amounts — unless they ultimately reach the correct findings. Without grants, they cannot fund their research students’ fellowships or their own explorations. They sell out. We get stuck with Greta Thunberg.

This is how science operates in academia. Do not believe that “the science is settled.” That was nonsense proffered by an Al Gore who got a D in his “natural science” college course. (D is a grade the Ivy League typically uses on its grading curves to reduce outright failures.) His ultimate Inconvenient Truth is that, with each year’s passage, his predictions and movies become increasingly laughable and wrong predictions increasingly manifest. Once revered as “climate science” at its Earth-saving finest, his works increasingly vie in a new science category, instead competing with Ed Wood’s Plan 9 from Outer Space. In a decade, he will have to make room for Ocasio and her assurance that it all ends in 2031.

Professors who publish conservative ideas are denied tenure in the social sciences: political science, sociology, education, history, religion. Mediocrities who do publish woke and other “progressive” balderdash glide into tenure. Once they receive tenure, they cannot be fired except for moral turpitude, so they become physically lazy, intellectually slothful, and even more tyrannically opposed to conservative disagreement. Their classrooms become reeducation inculcation centers where students perceive their grades are directly proportional to spitting back received truth. If the professor advocates socialism, then the student who advocates socialism in the course of final-exam essays gets an A. If he or she instead defends capitalism, the grade is C. It is that simple.

The contemporary practice of faculty tenure promotes not job security but intellectual sloth. They have no hunger in the belly. They merely recycle staid syllabi with obsolete indefensible ideas that have been proven wrong time and again. They are not compelled to explain why, for example, this time state socialism will work.

More power indeed to the state governments that roll back academic tenure. It has outlived its purpose. Our society will benefit when more vacancies are posted and competition resumes for academic professorships. The Left wants to impose term limits on Supreme Court justices? Let us begin by imposing term limits on tenured professors, and let them compete for their old jobs, just as adjunct professors do every term. If they are good, they should have all the advantages: experience, quality publications, students’ approbations, and encomia.

And if not, let the dead wood be recycled.

Read Dov Fischer every Monday and Thursday in The American Spectator and follow him on Twitter at @DovFischerRabbi.

To attend any or all of Rav Fischer’s weekly 90-minute live Zoom classes on the Weekly Torah Portion, the Biblical Prophets, the Mishnah, Rambam Mishneh Torah, or Advanced Judaic Texts, send an email to: shulstuff@yioc.org (Please note that Rav Fischer’s classes will be on hiatus during May and June).