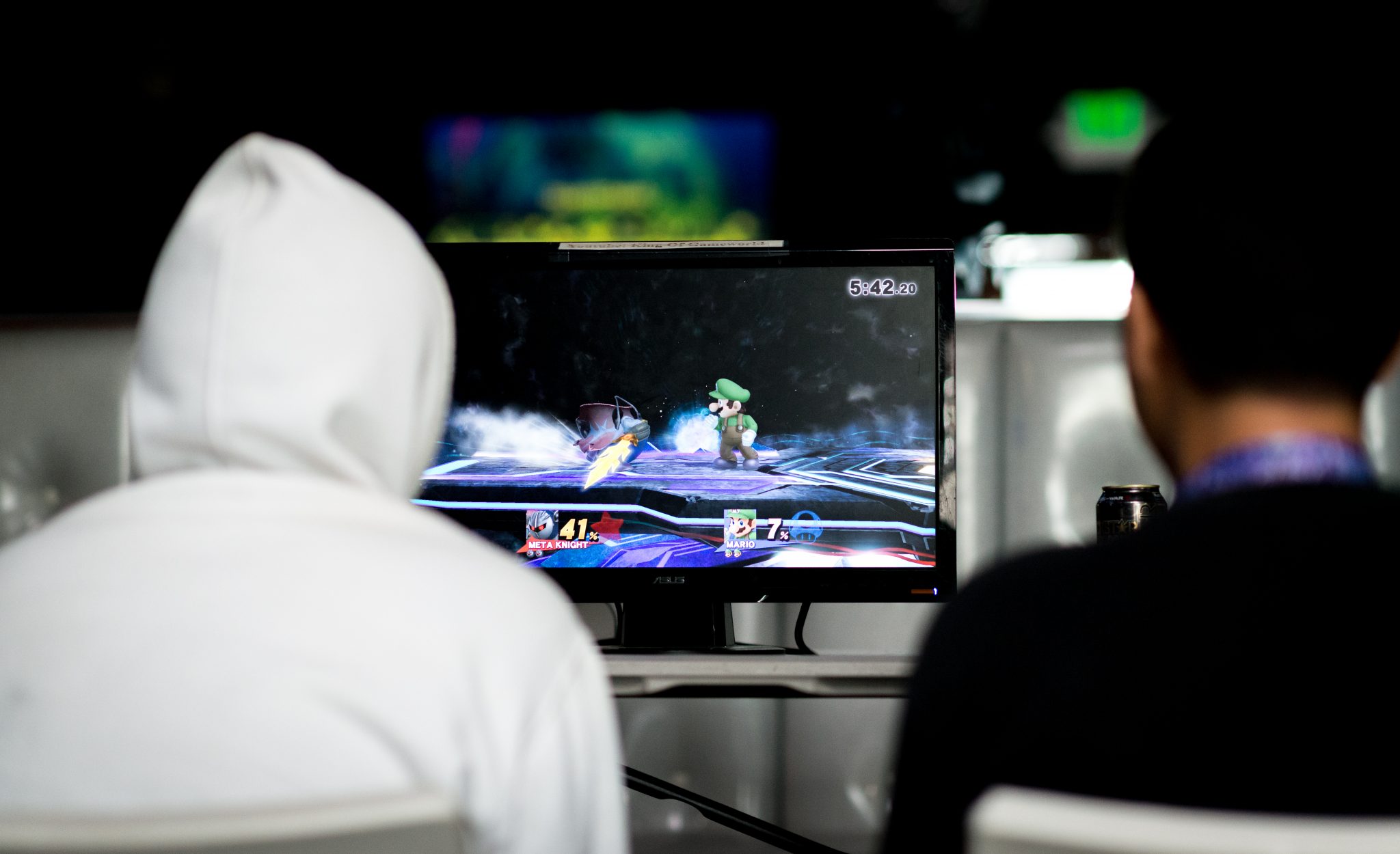 Dozens upon dozens of allegations of statutory rape, solicitation of child pornography, and sexual harassment of minors have been made in the past week against well-known players of Nintendo’s Super Smash Bros. Ultimate video game.

The allegations paint a picture of a hyper-sexualized gaming community where offenses are frequently perpetrated through the internet, which is used as a means to solicit child pornography and as a grooming mechanism.

Over internet chat rooms that connect Smash players, men and women allegedly sent underage boys and girls sexual messages and compliments, asked children for sexually explicit images, and sent children sexually explicit material. Later, the adults allegedly met up with the children at video game tournaments where more sexual crimes took place. The behavior has been documented over the past five years, and there have been five different versions of the game since 1999.

A few bad apples are not the reason pedophilia runs rampant in the Smash Bros. community. The cause of the widespread sexual abuse of children in this video game community is an environment where children and adults interact as though they are equals, a risk heightened by our pornified, sexualized culture.

Smash Bros. is marketed towards children, but adults in their 20s and 30s often play the game, as well. Children and adults can be similarly competitive in the game, so they interact on equal footing in Smash Bros. internet chat rooms and at tournaments.

It is a dangerous environment that has resulted in the emergence of over 100 allegations of inappropriate sexual behavior in the past week.

Troy Wells was only 14 years old when he became one of the top Smash players in the world. Wells alleges that Cinnamon Dunson, 24 years old at the time, slept in the same bed as him and committed statutory rape against him at tournaments. Dunson has not responded to the allegations.

Dunson constantly warned Wells to not tell anyone about the sexual relationship and made him delete their message history, he said.

“I truly believe most of my mental issues stem from that summer and how she treated me,” Wells said. A few days later, the now 18-year-old threatened to commit suicide on Twitter.

Three videos have emerged in recent days showing the 24-year-old cuddling up with the 14-year-old at Smash tournaments.

Many of the crimes against minors in the Smash community occurred online, where parental supervision is absent and predators can more easily groom children.

A player who goes by the name Tina on Smash alleges that when she was 13 years old she entered into an online sexual relationship with 24-year-old Kourtney Matthew Craig.

Craig responded to the allegation by admitting fault. “I know I was very wrong,” he said. But he also tried to place the blame on the 13-year-old for what occurred when he was 25. “I have denied her several occasions due to my age,” he said, “but she kept on persisting.”

Craig is not the only one to confess to such behavior. A player who goes by the name Freelancer Leo said, “When I was 18 I groomed a 13 year old into explicit sexual messages.” Another player, Zax, said, “The worst thing I’ve done is when I was 19/20 I sexted a 16 year old. We even swapped pictures which makes it worse.”

Players in the community have also confessed to sexual activity with minors.

Smash Bros. commentator Richard King Jr. admitted to kissing and sexually penetrating an intoxicated 16-year-old girl when he was 30 years old after his victim shared her story. The incident occurred after the two had been playing Smash in preparation for a tournament while drinking. “Regardless of how anything happened,” he said, “this was my fault.” King claimed the 16-year-old initiated the sexual encounter. He was fired from his position as a commentator following the confession.

The omnipresence of pornography in our culture seems to be one important factor enabling the abuse of children in the Smash Bros. community.

A victim in the Smash community who goes by the name Roma says that her alleged abuser used pornography to groom her and to make his behavior seem less inappropriate. At the time, she was 15 and he was 24, she said.

“He tried to make me more comfortable,” she said, “by telling me to pick a specific pornography video for us to watch, I suppose in retrospect it was to detract from the clearly disgusting behaviour he was exhibiting.”

Research has shown that pornography can desensitize children to sexual behavior, thus making it easier for predators to groom children into sending child pornography and engaging in sexual acts.

Dr. Sharon Cooper, a professor at the University of North Carolina School of Medicine, told the Washington Times that pornography normalizes sexual harm to children by portraying a lack of emotional relationship between partners, unprotected sexual contact, violence, and rape.

“When a child sees herself only as a sexual object, she is no longer able to demand the kind of respect she deserves,” Dr. Cooper said. “The new definition of ‘love’ these days is sending a sexually explicit picture.”

Decades of research has shown that predators use pornography in their grooming techniques to lower the inhibitions of children, convince children to engage in sex with an adult, and to blackmail children into continuing a sexual relationship with the adult.

For instance, Dr. Cynthia Crosson-Tower wrote in her book Understanding Child Abuse and Neglect that showing potential victims child pornography may cause the victim to be “more likely to comply with the molester’s demands.”

Nintendo, which sells Smash Bros., but does not organize the tournaments, issued a statement Monday condemning the abuse. “We are deeply disturbed by the allegations raised against certain members of the competitive gaming community. They are absolutely impermissible.

“We want to make it clear that we condemn all acts of violence, harassment, and exploitation against anyone and that we stand with the victims.”

The revelations about sexual abuse running rampant in their child’s favorite video game could give parents pause about granting their children unsupervised access to the internet.