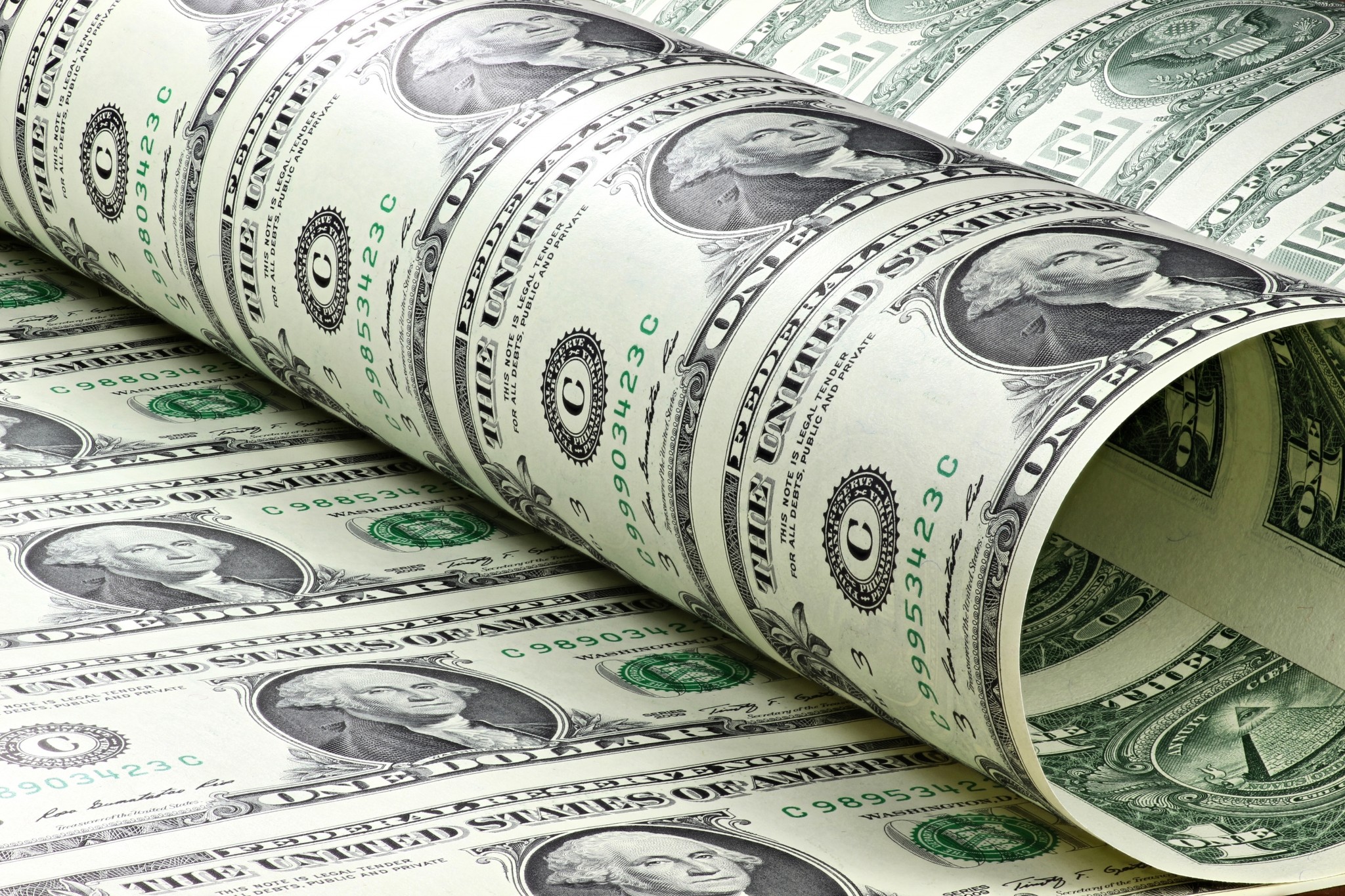 As Democratic congressional leaders advance their $3.5 trillion budget reconciliation package, shopworn tropes have been dutifully trotted out to support the proposition that “debt and deficits don’t matter.” While such arguments have been with us at least since the federal deficit began its inexorable rise in the early 1980s, they are particularly dangerous as the national debt looks to exceed 130% of GDP on a permanent basis.

Last week, Michael Tomasky in The New Republic tidily summarized one such proposition advanced by many (although not solely) from the Left: “Deficits and debts are normal. I have them. They’re called my mortgage and my car loan. When Republicans say that the federal government should be run like a business, remember: Those businesses pack on debt, too.” Other commentators have similarly likened governmental borrowing to “permanent capital” and analogized the stock of U.S. Treasury borrowings to corporate leverage, utilized by companies to generate and enhance financial returns.

Such arguments have superficial appeal. Financing long-term investments, be they corporate or household, with debt is a long-accepted financial practice. The analogy, however, is a false one, and on closer consideration fails on (at least) the following counts:

The argument fundamentally misconceives the public sector and its purpose. While one typically finds in modern economies national and local level governments engaged in commercial activities such as municipal waste collection or the supply of electric power, these are services that can be (and often are) provided by the private sector. However, government exists primarily to do things that the private sector cannot undertake: namely, provide public goods and, increasingly, engage in income and wealth redistribution. Policies that governments advance to fund such initiatives are typically subjected to cost/benefit analyses. While a cost/benefit analysis shares certain characteristics with an economic return calculation, the “worth” of lives saved by repairing a bridge, or the “value” realized by a local community from a new park, can only be estimated as these are non-commercial activities. As continuing discussion of “infrastructure” remains in the air in Washington — whether of the traditional or nouveau variety — it is instructive to remember that infrastructure investment facilitates commerce; it is not commerce itself. Governmental borrowing may be warranted for myriad reasons, but generating or enhancing a return on capital investment — the rationale for borrowing in the private sector — isn’t among them.

Government revenues aren’t derived from the marketplace. Just as the categories comprising most government spending – public goods and redistribution – are not the same as corporate expenditures made in pursuit of profit and a positive return on investment, its “top line” is also fundamentally (and philosophically) different. Again, leaving aside certain commercial endeavors in which it engages, government realizes its primary revenues through taxation. In a republic, government possesses the sole police power to enforce laws, including tax collections. As debt (through interest payments) must be serviced, even if not ultimately repaid — believing it need not be a tenuous proposition, as I explain below — that obligation will fall on those parties to whom the country’s federal tax burden is allocated. The higher such debt service obligations, the greater the burden to be supported by tax revenue. As the tax code tilts heavily towards taxing productive activities (through individual and corporate income taxes and capital gains levies), higher debt levels are a supply-side drag on the economy.

Excessive federal borrowing crowds out private investment. In addition to the supply-side drag associated with taxing productive endeavors to meet federal debt service obligations is the higher cost of capital resulting from excessive federal borrowing. This “crowding out” occurs when an expansionary fiscal policy (most often fueled by deficit spending) raises the cost of (and eventually reduces) investment by the private sector. Governmental demand for funding increases the overall “market” cost of capital and, as a result, causes private sector investment projects to become less attractive or wholly uneconomic. The associated reductions in economic growth and employment are a real economic cost to society.

Rollover risk is real. Thankfully, the U.S. in the modern era has experienced little difficulty finding buyers for its sovereign debt, and has maintained high credit ratings and a low cost of borrowing. Our ability to “roll over” — repaying maturing debt with new, later-maturing debt – the public debt has never been seriously challenged. However, at the high (and increasing) debt-to-GDP level noted above — profligate France, by contrast, has a current debt-to-GDP ratio of only 115 percent — this risk increases. When a commercial borrower can’t meet its debt maturities by repaying them or rolling them over, the company files for bankruptcy and reorganizes by converting its debt to equity, or sells itself. What happens when a country cannot meet its obligations? The German Weimar Republic hyperinflation of 1922 offers one unhappy example.

That we “owe it to ourselves” isn’t entirely true — nor is it the whole story. This is a longstanding refrain from the “let’s not worry about debt” contingent. Inclusive of intra-governmental holdings, the U.S. had approximately $28 trillion in debt outstanding as of March 31, 2021. Roughly one-quarter of this is held by foreign entities, including the governments of Japan and China. While this does leave the other three-quarters in domestic hands, exactly “who” owes “whom” isn’t as simple as seeing “citizens” or “taxpayers” equally balanced on both sides of the equation. For example, the Social Security trusts hold a little over 10% of the total. Those paying FICA taxes to fund those Treasury holdings may not be those who realize the value of those securities when they are ultimately sold. More generally, the notion that we need not be concerned about the national debt as it is largely domestically held ignores equitable considerations and whether those realizing the benefits of increased indebtedness are also those responsible for its eventual repayment.

Federal debt isn’t corporate leverage invested in assets offering a return exceeding the cost of capital deployed, creating economic value as a result. Nor are the societal consequences of high levels of governmental borrowing the same as that of excessive corporate leverage. Moreover, the costs and benefits of such debt aren’t necessarily shared by the same parties. Contrary to glib throwaway punditry, skyrocketing federal debt levels aren’t a free lunch.

In the classic comedy Dumb and Dumber, Lloyd and Harry borrow money from a briefcase that has come into their possession and spend it on all manner of items, replacing the cash with IOUs. Their spending spree is wholly unproductive, and, being oafs, they lack the resources to repay what they had borrowed. Similarly, believing unfunded governmental spending sprees are sound economic policy is, well, dumb.

Richard J. Shinder is the founder of Theatine Partners, a financial consultancy.