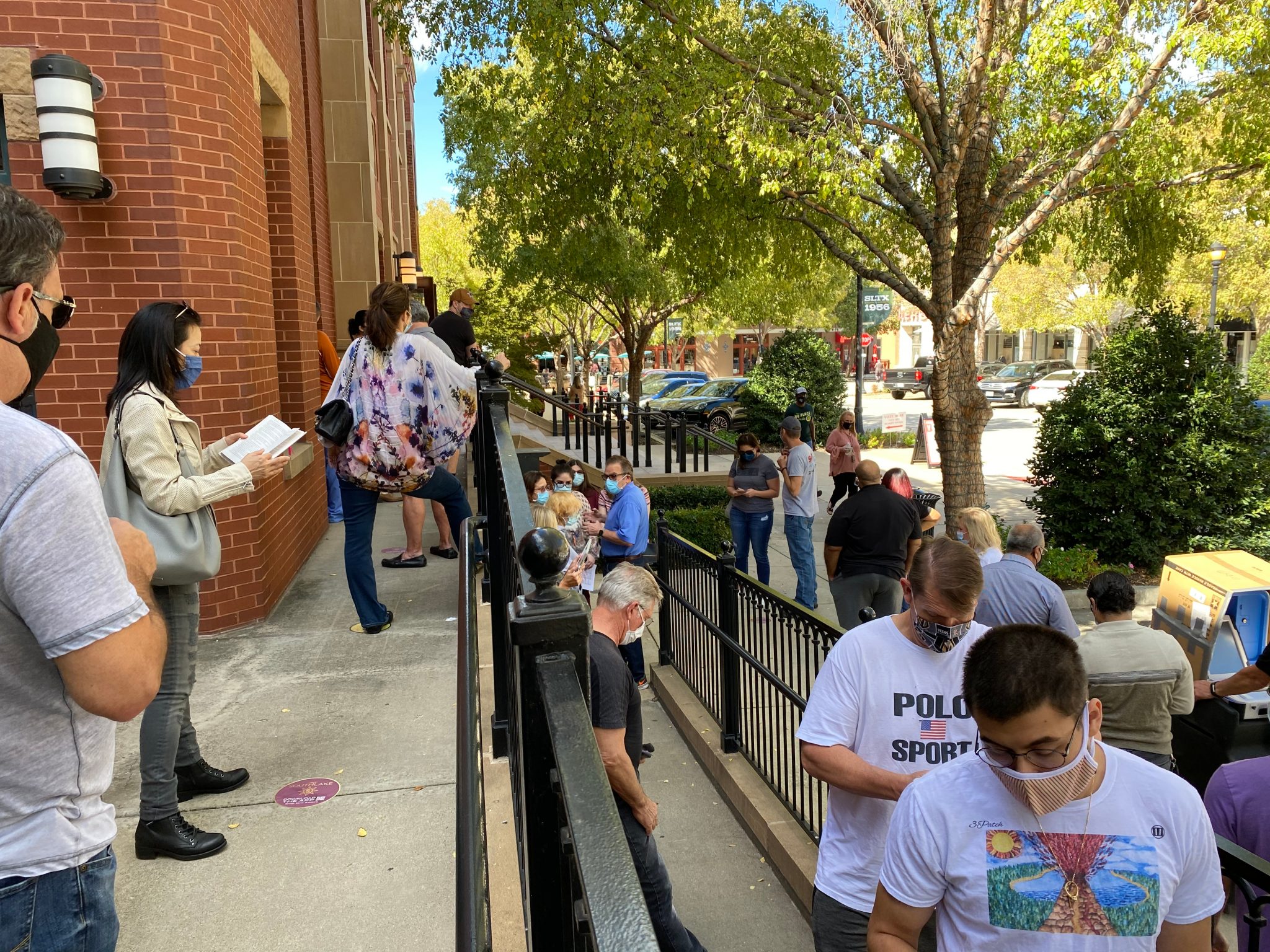 In October 2015 the most venerable name in public opinion polling, Gallup, announced that it would no longer conduct horse-race election surveys or predict the outcomes of presidential contests. Gallup had been the gold standard for such polling since the 1930s, but, after calling the wrong winner in 2012, the organization’s leadership decided that capturing a representative voter sample during the final volatile phase of a national election had become all but impossible. Gallup was thus spared the humiliation endured by many pollsters in 2016. Most of its counterparts, however, remain in denial about the limitations of their obsolete methodology and are consequently producing wildly inaccurate 2020 results.

Are October 2020 polls that purport to show former Vice President Biden ahead of President Trump significantly different than the mid-October 2016 surveys that indicated Hillary Clinton had all but won the election?

The most obvious symptom of this intransigence is their refusal to consider the possibility that their models should contain some mechanism to account for the “shy Trump voter.” The latest excuse for failing to do so involves a rhetorical device that uses the defining characteristic of these voters to “prove” they don’t exist. Geoffrey Skelley, for example, writes at FiveThirtyEight that a recent Morning Consult poll “found little sign of shy Trump voters.” He reinforces his point by quoting another report from the American Association for Public Opinion Research that also found no evidence that such voters exist. This is a classic “appeal to ignorance” (i.e., the absence of proof is proof of absence).

Shy Trump voters are, by definition, hidden. Many are people who rarely answer calls or texts from numbers they don’t recognize. These voters are very real but quite invisible to pollsters. Some shy Trump voters are willing to participate in some public opinion surveys, yet remain reluctant to level with pollsters. A recent IBD/TIPP poll found the following: “Overall, 20% of registered voters say they’re uncomfortable revealing their preferred candidate.” This isn’t the only survey to reveal such reticence. A recent Cato Institute poll found that the reluctance of conservatives to share their political views has increased from 70 percent to 77 percent since 2017. CloudResearch asked specifically about shy Trump voters:

Such concerns were more often than not expressed by Republicans and Independents, and also by those who said they would vote for Donald Trump.… 11.7% of Republicans say they would not report their true opinions about their preferred presidential candidate on telephone polls.… 10.5% of Independents fell into the “shy voter” category, just a percentage point lower than how Republicans react to phone polls.… 10.1% of Trump supporters said they were likely to be untruthful on phone surveys — double the number of Biden supporters.… The results could have implications in terms of the true accuracy of phone polls.

Indeed they could. Are October 2020 polls that purport to show former Vice President Biden ahead of President Trump significantly different than the mid-October 2016 surveys that indicated Hillary Clinton had all but won the election? For the comparable polls, there is little difference. The NBC/WSJ poll, for example, had Clinton up by 11 points on October 10, 2016. The NBC/WSJ poll showed Biden up by 11 points on October 12, 2020. Clinton was up by double digits in five polls between October 9 and October 16 of 2016. Biden has been up by double digits six times during the same seven-day period this year. At about this point in October 2016 Hillary Clinton’s poll numbers began their fatal decline.

Meanwhile, actual mail-in and early voting data from key battleground states conflict with the Democratic narrative and Biden’s purported lead in the polls. In Michigan, the former vice president allegedly enjoys a 7.2 percent lead over President Trump. In Wisconsin, Biden purportedly enjoys a 6.3 percent lead over Trump in the polls. In Ohio, our erstwhile VP allegedly has a lead of 0.6 percent over the president. None of these leads has manifested itself in mail-in voting, where Democrats should have an advantage, nor in early voting at the ballot box. The Washington Examiner reports that, in all three of these crucial states, the Republicans are either keeping pace or actually ahead.

In Michigan as of Wednesday, just over 1 million ballots have been returned, 40% from registered Democrats, with the same from registered Republicans. In Wisconsin, 40% of the 711,855 returned ballots have been from Democrats, while 38% have come from Republicans. The GOP actually leads in Ohio, with 45% of 475,259 early ballot returns coming from Republicans, compared to 43% from registered Democrats. The preliminary data matches up with the requests by party affiliation for mail-in ballots. The data contradicts national polls showing Biden supporters overwhelmingly plan to vote by mail or early in person.

The data also seem to contradict claims made about the shy Trump voters. If there is no “silent majority,” why aren’t the Democrats ahead in the phase of the election upon which they have placed so much emphasis? They are enjoying expected mail-in leads in other battleground states, like North Carolina, but they always do. In 2016, Clinton had a seven-point lead in North Carolina on October 25, but Trump won the state by more than 3 percent on Election Day. In Florida and Pennsylvania, it was closer but the story was much the same. In the end, the pollsters are clueless and the “experts” are wrong on shy voters. All that matters is who shows up, and early Rust Belt turnout suggests another Trump victory.