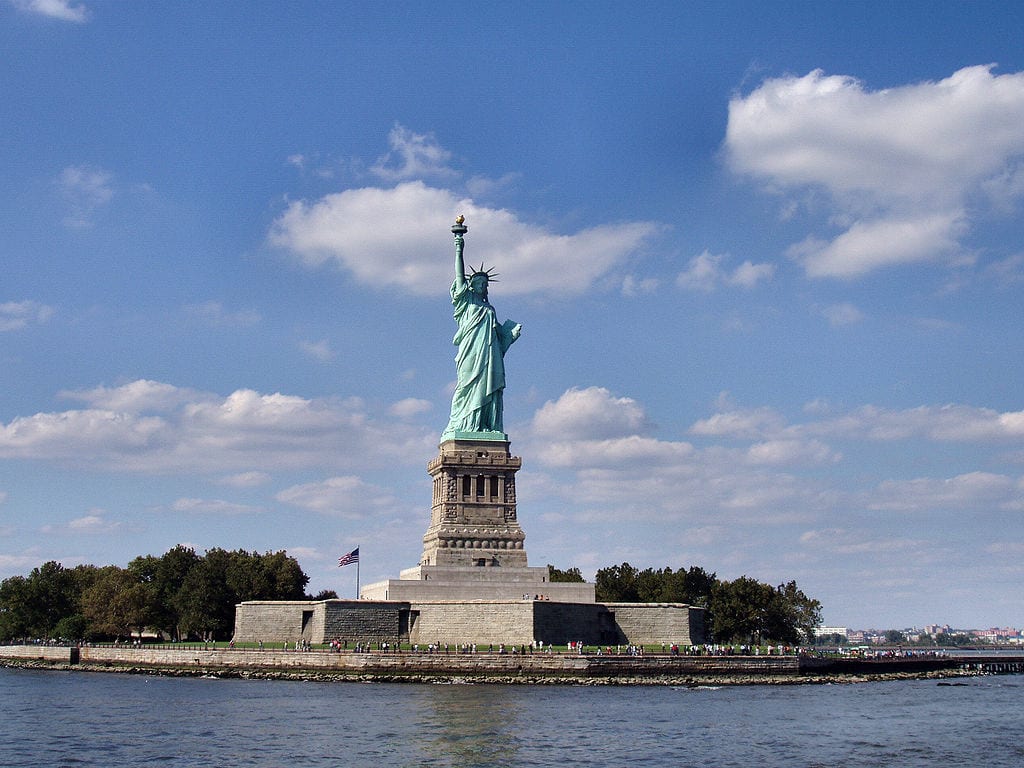 We are nearing the first month of a government shutdown — which is in reality a closing of about 30 percent of the federal government, focusing on non-essential services — and I am here tonight to tell you that it will continue for the remainder of my first term, UNLESS the following ten points are enacted into law by Congress:

And (10): Congress cuts outlays from the continuing federal budget in equal measure as to any restoration of outlays for shutdown services.

Shutdown services not restored will result in employees affected being retired with full pension benefits lawfully bargained for. These benefits will be paid even if furloughed employees obtain subsequent employment.

I am taking these unprecedented steps because we are saddled with over $21 TR in public debt — with nearly $20 TR having been incurred by prior administrations. With interest rates likely to rise in the coming decade, we cannot continue on this road. Each single percentage point interest rate increase on $20 TR of public indebtedness adds $200 billion to the federal budget deficit. We have “kicked the can” down the road long enough. It is time to face reality.

The next two years will be an opportunity to answer a question that politicians on both sides have argued for generations: Is all current  government spending essential — meaning that we cannot do without it? Are we wedded now to $4+ TR federal budgets as far as the eye can see? Take a look at this chart, and consider these points:

The FY 2019 federal budget, which runs from October 1, 2018 through September 30, 2019, calls in rounded figures for $4.4 TR in outlays, with an estimated $3.4 TR in receipts, for a deficit of just under $1 TR. On the spending side, mandated program benefits such as Social Security, Medicare, and Medicaid, consume five out of every eight dollars of federal spending — $2.7 TR. Another mandatory item is interest expense on the national debt, estimated at $360B. Which leaves $1.3 TR in discretionary spending; of this remainder, some $900B is for national security — defense, state, veterans’ affairs and homeland security. On the revenue side, in round percentages, income taxes cover 50 percent; social insurance — Social Security and Medicare — taxes 35 percent; corporate taxes, 7 percent; sales taxes and tariffs 4 percent; estate taxes 2 percent; and the remaining 2 percent is interest earned by the Federal Reserve.

Now take a look at these wall-funding slide charts. They undermine two major arguments opponents have made against a barrier — which will be a wall in some places, a fence in others — so that it meshes as closely as possible with the physical terrain: (a) it will be ineffective; and (b) it will be too expensive. As to the first assertion: Were it true the second question would be unnecessary. But both Israel and Hungary have erected border barriers, which have reduced by 99 percent the number of illegal migrants crossing their borders.

Which tees up the second question, as to expense:

In sum, these charts show that the cost of erecting the southern border barrier is one half of one percent of the expense saved over four years by stopping illegal crossings. The U.S. Border Patrol reports that the arrival of migrant caravans in 2018 led to a 300 percent spike in violent incidents since mid-November at the Tijuana/San Diego point of entry. National Border Patrol Council president Brandon Judd stated at a White House press briefing that he knows from 10 years’ personal experience patrolling the Arizona/Mexico border that illegal immigration and drug smuggling were out of control, until a barrier was erected. The result: illegal immigration “exponentially dropped.”

I am not going to put you to sleep itemizing more areas in the budget where I think more can be cut. Historically, huge tax increases are enacted, and promised spending cuts are not enacted into law. I am here to tell you the buck stops HERE, NOW. Put simply: ENOUGH.

When voters go to the polls in November 2020, they will have the final say. They will vote with knowledge as to whether we can get along on a trillion dollars a year less. They may decide we cannot. So be it. Or they may decide that it is time to make government submit to meaningful budgetary discipline, like all businesses, from giant multinationals to “mom-and-pop” businesses, as well as America’s 130 million households, must do every year.

Then, at least, our political debates will be informed by evidence of actual budget experience, rather than “the sky is falling” rhetoric from officeholders and political candidates — and their media allies. We will have a better idea of what is truly essential and what is optional.

One word of caution: The mainstream media — 90 percent of whom are adamantly opposed to virtually everything my administration has done — will fill the airwaves, night after night, with what President Reagan called “South Succotash” stories: As the Reagan economy took off in 1983, reporters tracked down those who did not do well — and made that “the story” night after might. Voters in 1984 saw through that, re-elected President Reagan, and then elevated his vice president, the late George H.W. Bush, to the presidency in 1988. Voters in 2020 will have been deluged with a far greater avalanche of media negativism. As one wit quipped, if I walked on water, the political press would headline it, “Trump Can’t Swim.”

That, at least, is funny. What will not be funny is our failing to begin to impose overdue discipline on our federal budget, while protecting our borders and our national security. We cannot continue spending like the proverbial drunken sailor; we cannot have open borders easily overrun by caravans and infiltrated by terrorists and drug gangs. And we cannot hold fixing our border crisis hostage indefinitely to reaching a comprehensive immigration solution. We tried that in 1986; it did not work then. And it won’t work this time. We need to fix our border crisis incrementally, starting with the highest priorities. We can then pass follow-on measures — federal and/or state — after experience with the initial fixes instructs us as to what added fixes are needed.

True, historically America has been a nation of immigrants — in the poet Emma Lazarus’s famous 1883 poem, she saluted

Mother of Exiles… whose beacon hand glows world-wide welcome…. Give me your tired, your poor, your huddled masses yearning to breathe free, the wretched refuse of your teeming shore. Send these to me, the homeless, tempest-tost; I lift my lamp besides the golden door.

Emma Lazarus lived to see the Statue of Liberty erected in 1886; she died in 1887. A modern Lazarus risen from the dead, in 1903 her poem was engraved on Lady Liberty’s pedestal.

The beauty of her storied poetic tribute moves all of us. But we should also bear in mind that the “homeless, tempest-tost” masses of earlier migrations came to America legally, waiting in line, often for years, even decades. Those who came in the great turn of the 19th to 20th century migrations were screened at Ellis Island for signs of disease. They did not, as caravan migrants have done, shout curses at us — let alone — flip us the bird in the world’s most famous obscene gesture. They did not, as caravan members have done, bum-rush the border. The men did not hide behind the women and children; the women did not use their offspring as human shields. They did not sneak over in the dark of night. They did not collude with lawyers and complaisant judges and sanctuary groups to bypass lawful entry requirements. They did not collect public welfare benefits.

We owe to the memory of those who entered legally, and to their descendants, to see that 21stcentury America is not swamped by those who enter illegally, depriving Americans of their sovereign right to decide who comes, who stays, and on what terms — and, who may not do so. Preserving our right to decide these matters is essential to preserving our nation. A shutdown lasting years — and I can act alone by declaring a national emergency — is a last resort I won’t rule out.

If we allow ourselves to be overrun, we surely will see more, larger caravans, entering illegally and hiding within. And then we will not be merely a diminished nation. We will not be a nation at all.