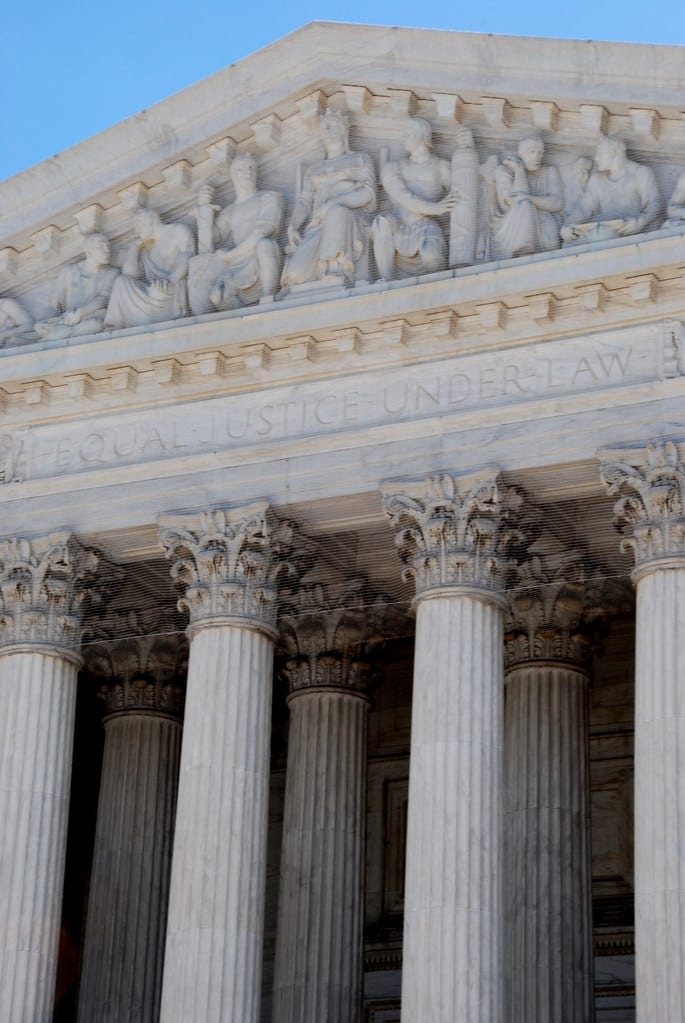 This morning, the Supreme Court of the United States (SCOTUS) ruled in a 5-4 decision in favor of abortion providers.

Relying heavily on the ruling of Whole Woman’s Health v. Hellerstedt (2016), the Court found that the Louisiana statute, Act 620, offers “no significant health benefit” and “imposes an undue burden and is therefore unconstitutional,” wrote Breyer.

Act 620 required abortion service providers to have active admitting privileges at a hospital within 30 miles of the location in which the abortion is performed. This part of Act 620 was almost identical to the requirements of the Texas law struck down in Whole Woman’s Health.

Breyer also delivered the majority opinion for Whole Women’s Health in 2016, which decided in favor of abortion providers regarding a similar Texas statute that required active admitting privileges.

Active admitting privileges are defined by Act 620 as a “member in good standing of the medical staff … with the ability to admit a patient and to provide diagnostic and surgical services.”

The plurality opinion cited the legal principle of stare decisis, or deciding according to precedent, on the matter of third-party standing rights.

Louisiana contended that the plaintiff, June Medical Services, had no standing to challenge the law and bring the state to Court on behalf of their patients.

The Court disagreed, citing previous decisions, including Singleton v. Wulff (1976), that had granted abortion providers the right to act as a third-party in place of their patients.

The broader implications of this are that if the Roe decision is flawed, any abortion case reliant on Roe’s precedent is therefore flawed.

“Our abortion precedents are grievously wrong and should be overruled,” the solidly conservative Thomas stated, referring to Roe v. Wade (1973).

The broader implications of this are that if the Roe decision is flawed, any abortion case reliant on Roe’s precedent is therefore flawed.

Thomas’ dissent also addresses the court’s flawed usage of stare decisis. He remarked, “when our prior decisions clearly conflict with the text of the Constitution, we are required to ‘privilege [the] text over our own precedents.’ ”

Thomas contends that the majority’s application of stare decisis “cannot be justified” by the Constitution.

Alito also targeted the majority’s allowance of an abortion provider to act as a third-party for the women to whom they provide abortions.

“The idea that a regulated party can invoke the right of a third party for the purpose of attacking legislation enacted to protect the third party is stunning,” claimed Alito.

He essentially stated that because the abortion provider stands to benefit from the ruling against a law made to protect their patients’ health, it is a conflict of interest and should be rejected.

According to Alito’s dissent, not only is the third-party opinion flawed but so are the factual findings of the plurality.

The plurality found that Louisiana’s law does nothing to protect the woman’s health, “but that is disproved by substantial evidence in the record,” wrote Alito.

Regarding the Court’s position that the Louisiana law would lead to a large reduction in abortion providers in the state, Alito said, “this finding was based on an erroneous legal standard and a thoroughly inadequate factual inquiry.”

Consequently, states will have less leeway to prescribe restrictions on abortion service providers in protection of a woman’s health, especially now that the Court has set the precedent for abortion providers to readily take them to court.

“Today’s ruling,” said Students for Life of America President Kristan Hawkins, “ignores the basic tenets of our Constitution that gives states the right to protect the lives of their citizens, including mothers and their preborn children.”

Although some conservatives were wary of Gorsuch due to his recent swing to the left in Bostock v. Clayton County in support of LGBTQ rights, he passed the test by siding with Louisiana.

Chief Justice Roberts, although nominated by a Republican president, has often been unreliable for conservatives, especially after he delivered the court’s opinion in favor of Obamacare in National Federation of Independent Business v. Sebelius (2012).

Aligning with abortion rights is the ultimate betrayal a seemingly conservative justice could commit for many on the right. Now Roberts has reinforced that conservatives cannot put an ounce of trust in him.

Roberts has made clear today simply this: progressives won, while both Louisiana and life lost.