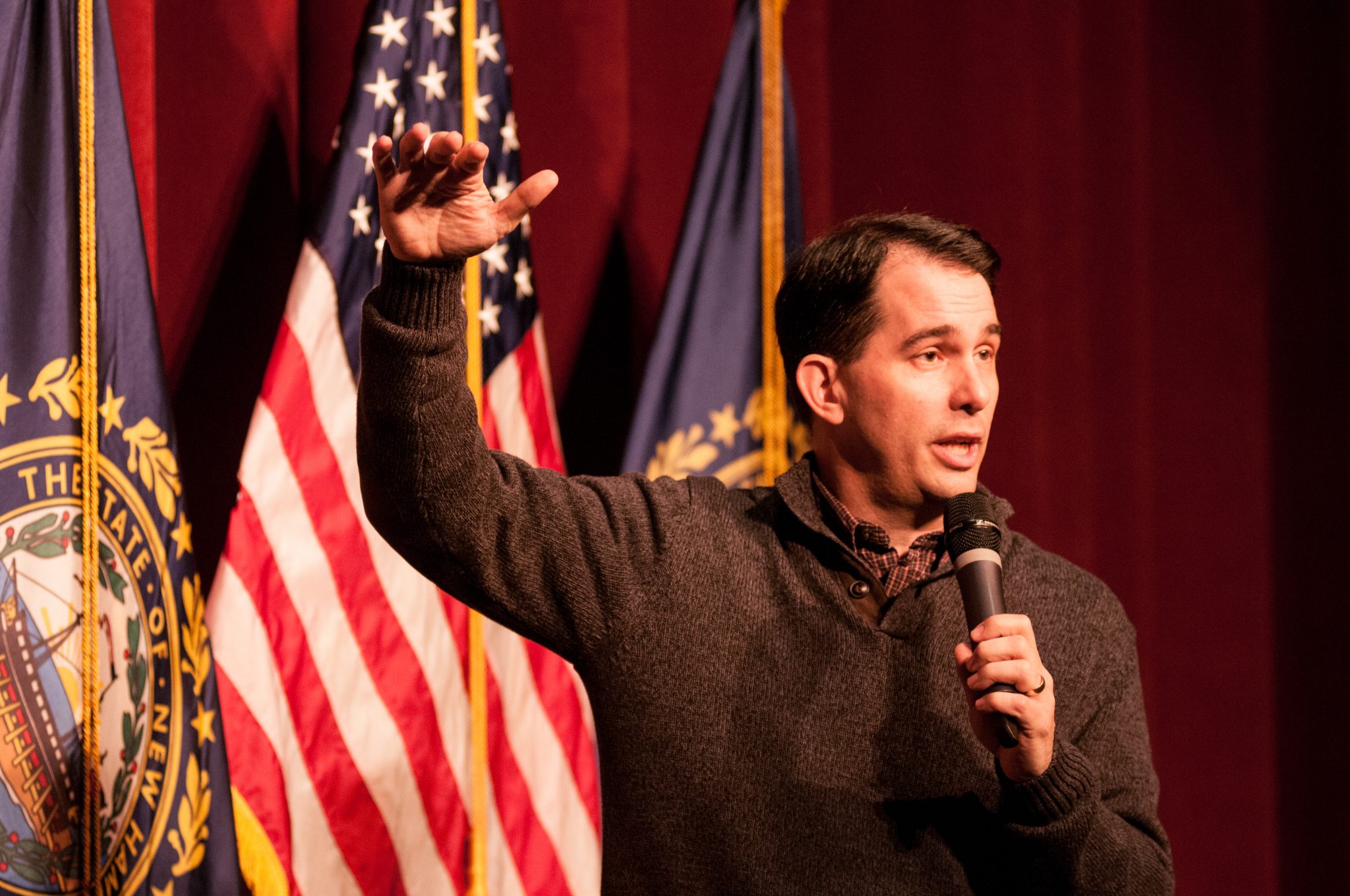 America’s youth increasingly embrace physical violence in response to statements that challenge their views or otherwise distress them, according to a recently conducted study by the Brookings Institution. Left-wing thought leaders routinely call for speech to be regulated, and they tend to get their way, in turn yielding tangible consequences for American society as a whole. Students are afraid to speak their minds, campus speakers are greeted with mobs and violence, and heterodox professors are ousted from their roles.

Freedom of speech is no longer a shared American value.

In an exclusive interview with The American Spectator, YAF President and former Governor of Wisconsin Scott Walker elaborated on the Congressional Campus Free Speech Caucus and contemporary issues involving the First Amendment.

Walker said it is no secret that free speech is under attack in academia. Students are often afraid to speak their minds, let alone ask questions of the left-wing orthodoxy espoused in classrooms, he said.

“We see a disturbing trend on college campuses, even seeping into the high schools of not just liberal bias, but just outright cancel culture,” Walker said.

With the growing presence of restrictive speech policies in publicly funded academic institutions, Reps. Jordan and Cammack are pushing back with Walker against left-wing bias on campuses across America. Jordan said, “Every day, students and faculty are forced to self-censor out of fear that they will be ‘canceled’ by the mob.”

Walker continued, “It really is this mindset that not just conservatives, but anyone — moderate to conservative — that doesn’t fully buy into the radical indoctrination in many cases is prohibited from being heard, whether it’s a student speaking out in class, an organization like YAF having a presence on campus, or even conservative-leaning speakers coming onto campus.”

Walker mentioned YAF campus speaker and popular radio host Ben Shapiro’s ordeal when speaking at the University of California-Berkeley and emphasized the caucus’s intention to hold public universities accountable if they do not adequately protect free speech rights.

“It’s one thing for a college president or chancellor to say, ‘We’re for free speech,’ but if I show up on campus and a bunch of radical students stand up during my presentation the whole time and yell and scream … and block the public from being able to see or hear me, that’s really not free speech,” Walker said.

“Certainly,” he added, “they have every right to protest on the way in and out.”

He continued, “Free speech means more than just a policy. It means actual enforcement. If you’re a student on campus … you get one warning and after that, it could be as severe as being expelled if you … have violated the free speech rights of other students or others on a college campus. That puts some teeth in the argument.”

Walker offered advice to young people who may be overwhelmed on campus.

“Yelling back at somebody who’s yelling at you doesn’t change anything. It just has a bunch of people yelling,” Walker said. “If you’re calm and you ask good questions, and you give reasonable points, you may not convert that other person, but all the other students paying attention suddenly now are much more intrigued by your point of view.”