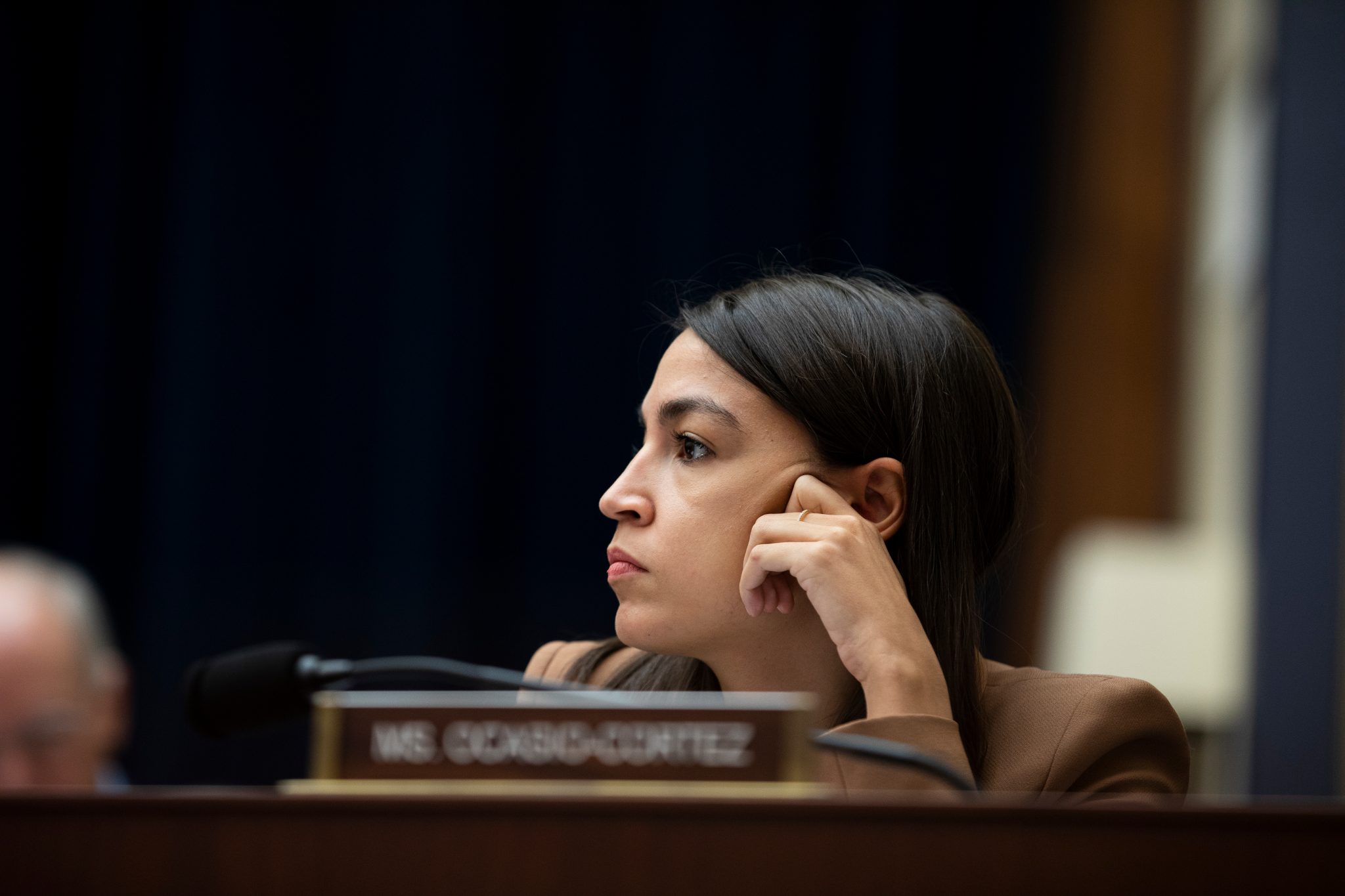 Artists have the right to block “haters” on social media, but politicians do not. Rep. Alexandria Ocasio-Cortez is learning this the hard way. One week ago, she settled a lawsuit that compelled her to unblock former New York State Assemblyman Dov Hikind, who also is the founder of Americans Against Antisemitism, on Twitter. Rep. Ocasio-Cortez blocked Hikind after he criticized her for using the term “concentration camp” to describe the civilian detention system. In the lawsuit, Hikind references a court ruling against President Trump that deemed it unconstitutional for a politician to block users who express dissenting opinions online.

In a statement released November 4, Rep. Ocasio-Cortez said, “Mr. Hikind has a First Amendment right to express his views and should not be blocked for them. In retrospect, it was wrong and improper and does not reflect the values I cherish. I sincerely apologize for blocking Mr. Hikind.” But she then contradicted herself and claimed she has the right to “block users who engage in harassment.” Upon learning of Rep. Ocasio-Cortez’s apology, Hikind told the New York Post, “I knew that I never harassed her, because that’s not what I do, I have a different point of view.” The nonprofit organization Privacy Rights defines online harassment as “threatening emails, instant messages, or website entries.”

While Hikind is now free to be amused by her 140-character utterances, others are not so lucky. The lawsuit has not curbed Ocasio-Cortez’s unconstitutional practice of blocking her dissenters.

The remaining Twitter accounts blocked by AOC are all opponents of her policies. The list includes Liz Wheeler of One America News, Daily Wire Reporter Ryan Saavedra, and the news website the Daily Caller. The pro-Trump student movement account Students For Trump said it is also blocked by AOC. Upon learning AOC is continuing to block her critics on Twitter, Hikind tweeted, “I want to add that we’re still waiting for @AOC to do the right thing and unblock the others she’s blocked, especially JOURNALISTS: @Liz_Wheeler @RealSaavedra and @TheHarryCherry among others. There can be no double standard!”

Rep. Ocasio-Cortez contends all of these accounts harassed her in some way, but none of the comments made by these accounts were threatening. Saavedra was blocked for posting a video that showed her using an accent to speak to an African-American audience at Rev. Al Sharpton’s National Action Network. Liz Wheeler was blocked after criticizing Ocasio-Cortez for her vote against a bill that would have provided billions in emergency relief aid to detained migrants at the U.S. border, and the Daily Caller got the ban hammer after critiquing her Green New Deal proposal. None of these comments constitute a threat against Rep. Ocasio-Cortez. Therefore they cannot be deemed harassment.

Since Twitter is considered a public forum, her decision to block her political opponents is a violation of their first amendment rights. The First Amendment applies to Rep. Ocasio-Cortez and President Trump equally. Neither is above the law or able to prevent their dissenters from viewing their public statements. But only President Trump has complied with the court’s ruling. Once his lawsuit was settled in 2017, he was forced to unblock several accounts. In the appellate court ruling, Circuit Judge Barrington Parker wrote, “The First Amendment does not permit a public official who utilizes a social media account for all manner of official purposes to exclude persons from an otherwise-open online dialogue because they expressed views with which the official disagrees.”

The Knights First Amendment Institute, the same institute that successfully sued Trump for also blocking Twitter dissenters, recently sent a letter to Rep. Ocasio-Cortez affirming their position that it is unconstitutional for her to continue to block users who wish to follow her.

Why is AOC being held to a different standard?

Rep. Ocasio-Cortez has over four million Twitter followers who hang on her every word. Her Twitter account is her go-to platform to engage with the public on policies. Therefore citizens have a right to comment on her statement the same way they might in a town hall. Blocking her opponents due to their political bias makes it difficult for them to participate in the discussion.

AOC cannot separate herself from her ideas. She takes any criticism of her failed socialist policies as an affront to her character rather than a critique of her platform. For now, AOC is not a dictator, and if President Trump needs to comply with the law, then she does as well. If she is not capable of dealing with insults and people disagreeing with her ideas, she should find a different job.