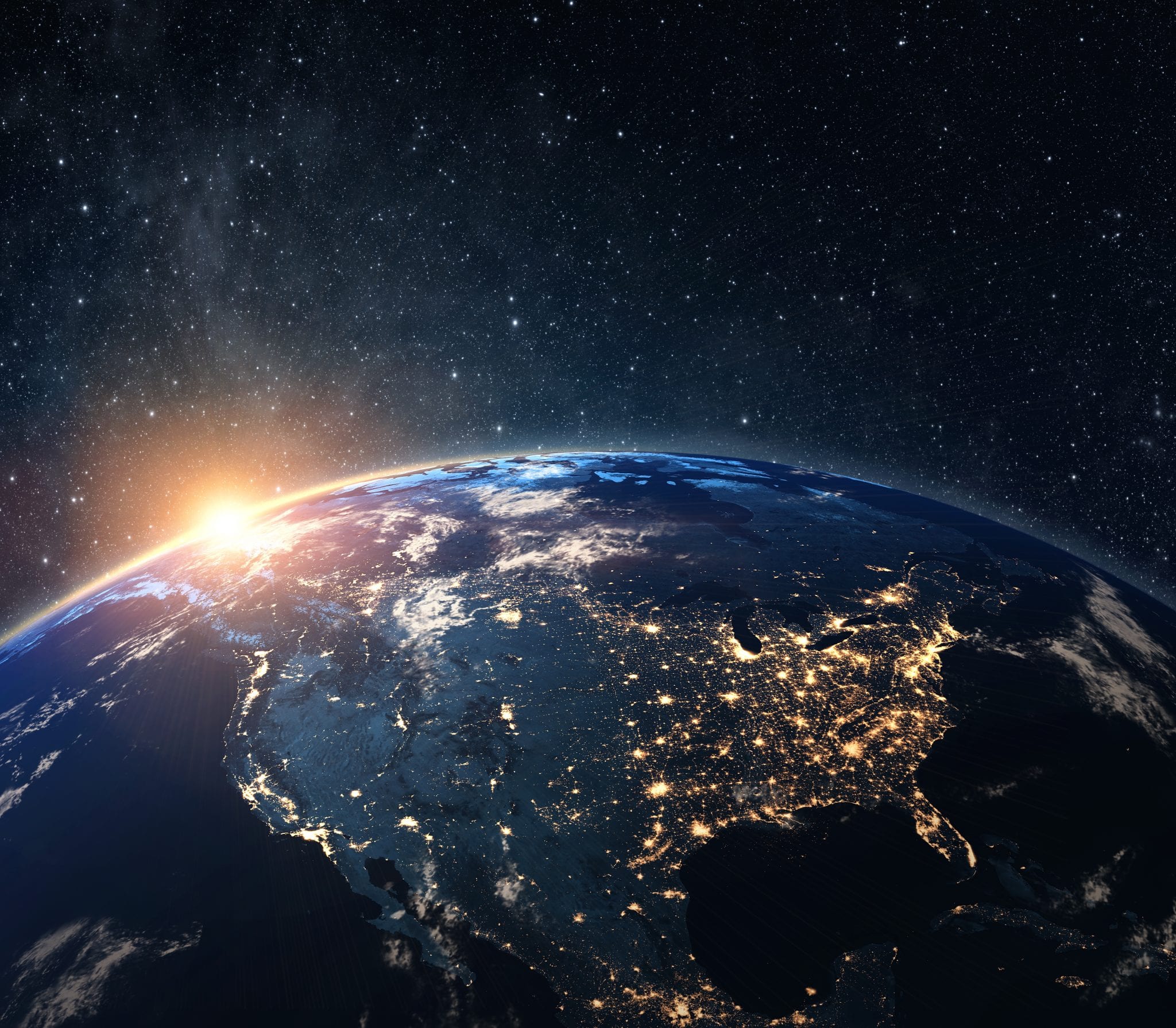 In the picture of origins science painted by our mainstream media, science has solved, or is close to solving, the deepest mysteries of life — how the universe began, how life began and evolved, and how human intelligence developed — from an entirely materialist framework. In other words, their explanation of the universe doesn’t appeal to anything more than matter in motion.

Discovery Institute, a public policy institute dedicated to the “reinvigoration of traditional Western principles and institutions and the worldview from which they issued,” is producing a series of short videos that attempt to counter this inaccurate picture with good science and paint an entirely different picture. The series, which has six videos so far, is called Science Uprising, and it not only shows why the dominant materialist worldview has been toxic for our culture, but also why it is wrong scientifically. Unlike some earlier “science uprisings,” which attempted to twist science to fit Genesis, this science uprising is based on good science and is led by good scientists, such as Brazilian chemist Marcos Eberlin, whose new intelligent design-promoting book Foresight carries endorsements from three Nobel Prize winners. The videos feature interviews with prominent scientists, including synthetic chemist James Tour of Rice University, cosmological physicist Frank Tipler of Tulane University, and biochemist Michael Behe of Lehigh University.

The videos focus on the following topics:

The bottom line is that materialists have to believe, as discussed in my 2000 Mathematical Intelligencer article, that four fundamental, unintelligent, forces of physics alone could have rearranged the fundamental particles of physics on Earth into computers and airplanes and science libraries and Apple iPhones. The Science Uprising videos show why they couldn’t have.

Granville Sewell is Professor of Mathematics at the University of Texas El Paso.