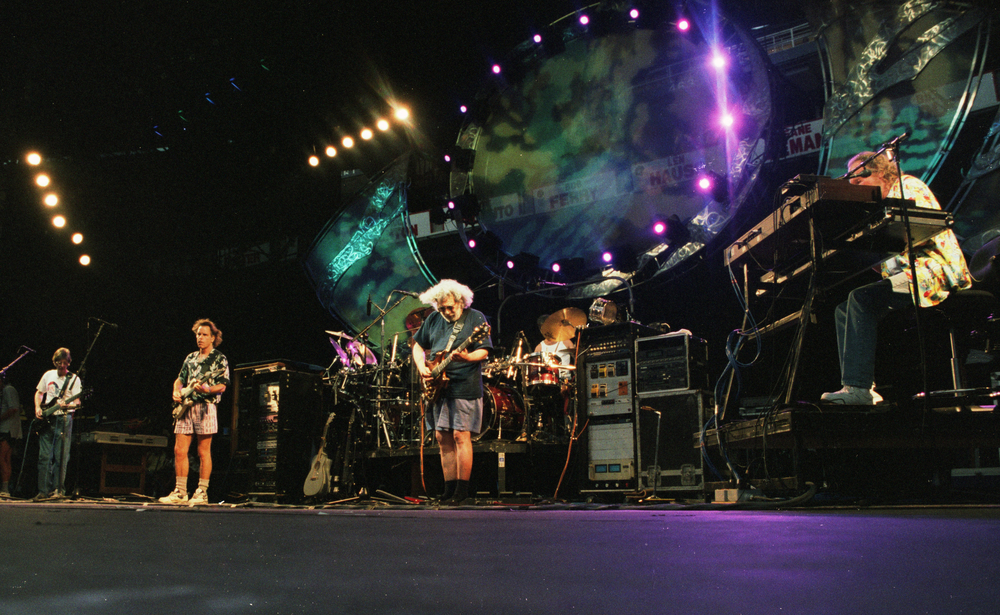 By a 6-1 margin, the San Francisco Board of Education recently voted to rename 44 schools in the city. The school board has decided to postpone these renamings until schools reopen for in-person instruction after ongoing COVID shutdowns. But when they get back to business, they plan to purge the names of such historical reprobates as Washington, Jefferson, and Lincoln. Most of the list consists of dead white guys, though one stands out and is very much alive: U.S. Sen. Dianne Feinstein (D-Calif.). More on her later.

According to Gabriela López, president of the San Francisco Board of Education, as quoted in the San Francisco Chronicle last month, the object of the resolution is “to reconsider the country’s racist past and eliminate the names of slave owners and colonizers” from schools. “This resolution came to the school board in the wake of the attacks in Charlottesville, and we are working alongside the rest of the country to dismantle symbols of racism and white supremacy culture,” she continued. “I’m excited about the ideas schools will come up with.” So am I. Three names currently top the list: former president Barack Obama, the late poet Maya Angelou, and (drum roll and psychedelic guitar riff, please) Jerry Garcia.

The legendary late frontman of the Grateful Dead is actually a fair choice. He was a San Francisco native and integral to the 1960s countercultural history of the city. On the minus side, Garcia had a long history of drug abuse and was a negligent husband and father. He had a reputation as a lively interview and chatty conversationalist, the kind of a guy who could talk to anybody. The Grateful Dead once experienced some financial difficulties, and he took on a roomful of the band’s stern lawyers and accountants by asking a simple question: “I just want to know if we can still continue to do this and stay high?” Garcia should be in the running when they rename Daniel Webster Elementary School. The great 19th-century Senate orator might have appreciated such simple eloquence.

Here are some suggestions for other school name changes:

Alamo Elementary could be changed to Janis Joplin Elementary. The Texas connection would be retained because Joplin hailed from Port Arthur. Makes sense. She also has a connection to San Francisco due to her 1960s music career taking off there. The fact that she died of a heroin overdose at 27 in a Los Angeles hotel room doesn’t make her any less of a role model. Deceased junkies seem to be synonymous with San Francisco.

John Belushi Middle School will be a great improvement on Herbert Hoover Middle School. After all, who knows or cares much about the president who had the misfortune to preside over the first stages of the Great Depression? And Belushi’s massive cocaine consumption works well to complement the 31st president’s last name.

I think Lenny Bruce Elementary would be a perfect renaming of Thomas Jefferson Elementary. Ironically enough, if totalitarian woke San Francisco is going to purge from the public square one of America’s foremost proponents of liberty and free speech, well, Mr. Jefferson should be replaced by an equally distinguished champion of such ideals. And again, as with Janis Joplin, naming a school for an artist who died on his bathroom floor with a spike in his arm will simply remind San Franciscans of the sort of thing they see on their streets every day.

The Empress Diane I (Sen. Dianne Feinstein, D-Calif.) is due to have her namesake elementary school renamed for the sin of displaying a Confederate flag at an official public ceremony in 1986, when she was mayor of San Francisco. I think the vacancy would be amply filled by someone of equally royal prestige, the Emperor Norton I (1818–80), a local San Francisco eccentric who was fond of wandering the streets in an ornate military uniform while issuing bizarre edicts such as proclaiming himself Emperor of the United States and offering his diplomatic skills to end the Civil War. He also penned passionate love letters to Queen Victoria of England, begging for her hand in marriage in order to unify both countries. Unfortunately, he received no replies. But, really, the Emperor Norton is a no-brainer for Dianne Feinstein Elementary.

I’m having a hard time coming up with name replacements for such historical monsters as Gens. William Tecumseh Sherman and Philip Sheridan; the closest I can come is the late Arthur Leigh Allen, the prime suspect in the unsolved Zodiac Killer slayings that plagued the San Francisco Bay Area in the late 1960s and 1970s. Sherman and Sheridan both have elementary schools named after them, so maybe the school board could live with “Zodiac 1” and “Zodiac 2.”

Though this madness has been postponed until schools reopen, it will be back as soon as kids return to their classrooms.