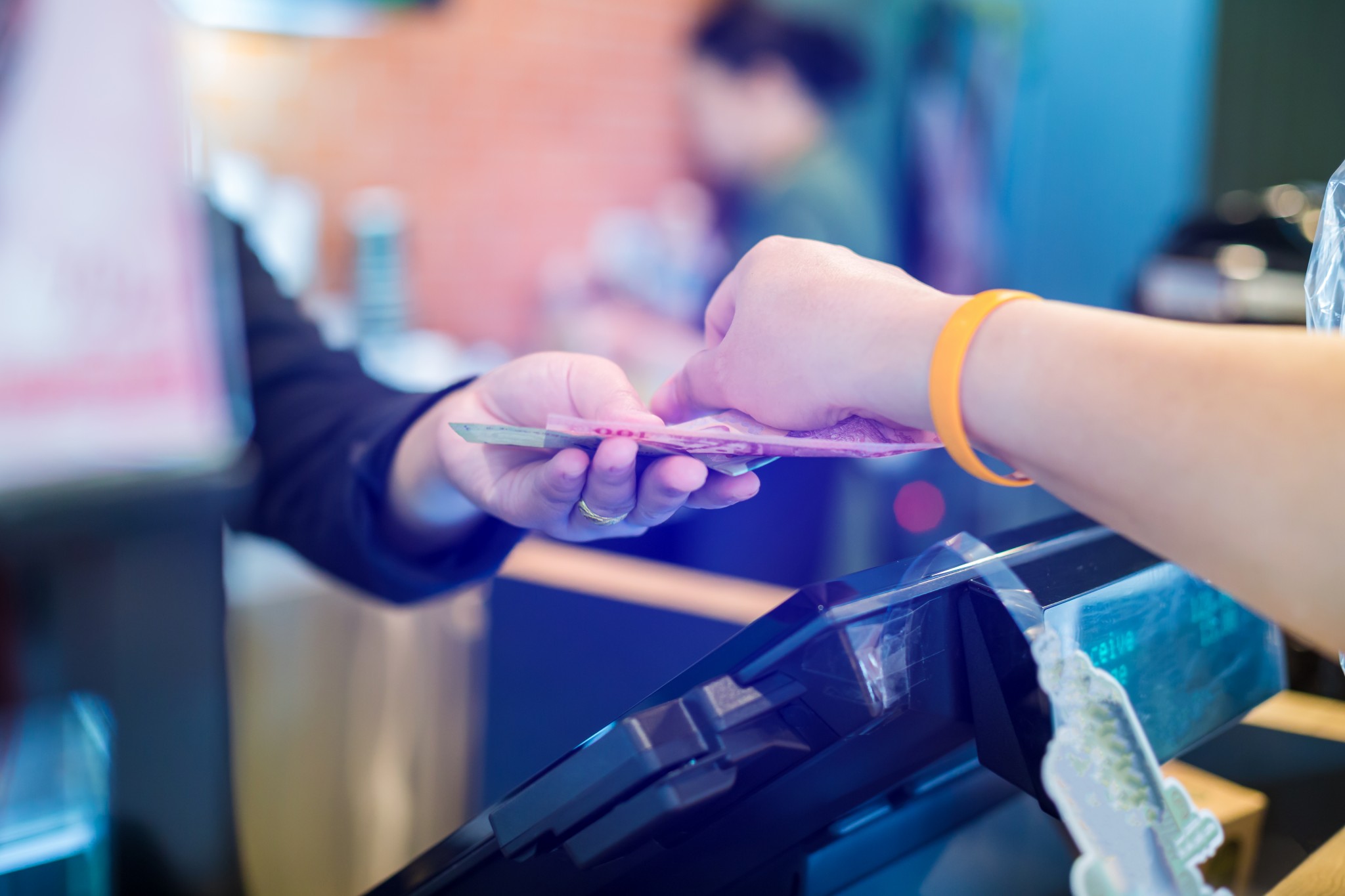 Students across the country are heading back to school. That means it’s also the time when politicians tout sales tax holidays as a gift from government to consumers and parents. In reality, sales tax holidays are just a showy ruse that doesn’t lead to real savings. If lawmakers truly wanted to give a gift to taxpayers, they would reform complicated tax systems, or better yet, eliminate sales taxes.

In 1999, Texas became the first state to offer back-to-school shoppers a tax-free holiday to buy “clothing, footwear, school supplies and backpacks (sold for less than $100).” To date, 17 states offer periodic sales tax holidays on numerous items, from school supplies to clothing to generators. Some states, like Mississippi, offer sales tax holidays that exempt firearms, while Tennessee is currently exempting gun safes and safety devices until 2022.

The Tax Foundation has extensively studied the effects of sales tax holidays and concludes that such tax policy is “ineffective and inefficient.” Proponents of the holidays purport that exempting the sales tax on certain purchases promotes economic growth and provides relief to lower income persons. Unfortunately, of the available evidence, sales tax holidays have had the opposite effect. For example, a 2017 report by the Federal Reserve System found that while spending always increases during the sales tax holiday, it is not new spending. Consumers simply shift the dates from when they would have purchased.

Further, while policymakers tout the tax exemption as a tool to help consumers save money, studies have shown that retailers actually reap a greater benefit during sales tax holidays. A 2003 study examining Florida’s sales tax holiday in 2001 found that “before-tax prices are slightly higher in Florida retail establishments during the sales tax holiday.” The authors found that “retailers captured 20 percent of the tax savings by increasing prices.” In 2018, a policy analyst at the Institute on Taxation and Economic Policy noted that sales tax holidays are basically “free advertising” for retailers.

Rather than tout gimmicks like Democratic and Republican state lawmakers in Massachusetts have recently done, lawmakers should reform complicated sales tax systems and offer year-round tax relief. Five states, including Alaska, Delaware, Montana, New Hampshire, and Oregon, have no sales tax. According to the National Association of State Budget Officers, in 2020, of the five states with no state sales tax, only Alaska was running a deficit; the other four had budget surpluses.

Sales taxes are fundamentally regressive as lower-income folks spend a larger share of their income on retail purchases. This is reflected in sales tax holidays, which tend to favor higher-income households. A study by the Federal Reserve Bank of Chicago found that the “wealthiest households . . . have the largest, statistically significant response” to sales tax holidays.

Further, eliminating the sales tax is a bipartisan issue. The progressive Center of Budget and Policy Priorities has called on states to reduce or eliminate sales taxes on groceries. Similarly, the Tax Foundation has urged policymakers to “reduce the sales tax rate year-round.”

As the old adage goes, nothing in life is free. Consumer buyer beware, sales tax holidays are just a feel-good policy that saves consumers’ pocketbooks very little, if anything at all. Reducing sales taxes would be a better policy if lawmakers truly cared about reducing the tax burden among their constituents, especially the poorest ones.