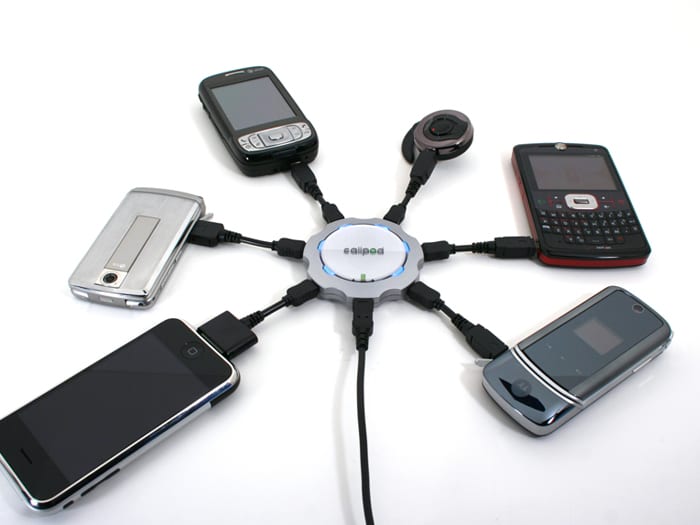 On Thursday and Friday, the Supreme Court of the United States decided a pair of very important internet cases: Wayfair Online, Inc. v. South Dakota and Carpenter v. United States. The first is a case concerning the right of states to levy sales taxes on online merchants (note: throughout this article, quotations internal to the opinions are removed). Previously, under the cases Quill and Bellas Hess, the Supreme Court had held that businesses needed to have a physical presence in a state for a state to tax it. But here, the Court decided by a 5-4 margin to overrule those precedents. Justice Kennedy wrote the Court’s opinion, with Justices Gorsuch, Thomas, Alito, and Ginsburg joining. Justice Roberts, joined by Justices Sotomayor, Kagan, and Breyer, wrote the dissent. As you can see, when a decision is 5-4, those usually aren’t the justices working together. And it didn’t match the predicted voting blocs from Court watchers.

A quick overview of the case: the Supreme Court holds that the Constitution denies states the right to regulate interstate commerce. This is because it reserves that right to the federal government, a doctrine called the Dormant Commerce Clause. But there is an exception. States can regulate local activity that affects interstate commerce if there is no conflicting with federal law. But such a state law must pass two tests: it must not discriminate against out-of-state firms, and must not unduly burden them. And for taxes, there is another test: the activity must have a “substantial nexus” within (that is, a real connection to) a state to be taxable. In Bellas Hess and later Quill, the Court decided that mail-order catalogue sales did not have that connection to states where the company had no physical presence. That typically meant a warehouse, other property, or an employee. In the age of companies like Amazon and eBay, which often have a few physical locations and ship all over the country, that ruling has prevented states from taxing a lot of internet sales.

At the time of Bellas Hess, the dissenting Justices wrote that “there should be no doubt that… large scale, systematic, continuous solicitation and exploitation of [a state’s] consumer market is a sufficient nexus.” Thursday, the Justices essentially accepted this position. They rejected the previous argument that participating in a state’s commerce required physically being there. As Kennedy wrote, “A virtual showroom can show far more inventory, in far more detail, and with greater opportunities for… interaction than might be possible for local stores.” This amounts to “continuous and pervasive… presence” in South Dakota. The dissenters did not, in any meaningful way, contest this reasoning. They merely contend that the situation is not dire enough to justify overturning previous precedents, when they could be corrected by Congress.

As pointed out by Matt Ford of the New Republic, this ruling moves the Court in the direction of not recognizing a difference between the online and offline worlds. This was only extended in Carpenter. That case concerns a warrantless collection of cell phone location data. The defendant, Carpenter, had his cell phone records acquired by the government, which it used to prove that he led a series of robberies of (ironically) cell-phone stores. Carpenter argues that this collection amounts to GPS tracking, and is therefore a search. The government argues, however, that this cell phone location data was freely shared by Carpenter with a third party, his service provider. The Court typically considers information shared with a third party (such as bank records) to lose any privacy protections.

The Justices, by a 5-4 margin, decided that principle doesn’t extend to cell phone location records. Justice Roberts, joining the Court’s liberal Justices, delivered the Court’s opinion. Unusually, three of four dissenting Justices wrote a separate dissenting opinion. Still, at points, those dissents agreed with each other.

The majority logic starts from the premise that someone has a particularly powerful privacy claim at stake when someone can track their movements. Specifically, when it can be tracked constantly and easily. From here, the Court reaches its conclusion by a single step. Constant surveillance, even in the form of voluntary cell phone use, is always a search. It does not matter how the government gets that information: even if the data is being collected by a private company during business transactions, the person being tracked always expects privacy from the government.

The dissenting opinions are too numerous and extensive to fully explain, but their objections may be briefly numbered. The Fourth Amendment can only apply to something someone owns or controls; because Carpenter doesn’t own or control the cell phone records, he can’t possibly have a right to privacy in them (Kennedy, Thomas, and Alito). The idea that the Fourth Amendment covers any situation where a person has a reasonable expectation of privacy is wrong, and the Court should revisit that determination (Thomas and Gorsuch). The Fourth Amendment doesn’t apply here because the government issued a subpoena rather than conducting a search, and subpoenas never fall under the Fourth Amendment (Alito and Thomas).

Taking the cases together, we can observe a pattern to these decisions, and a unifying element if not legal theory. It is that the new realities of the digital age cannot be used to circumvent the legal limits and obligations of the analog age. A store cannot escape taxes by being online. The government cannot substitute cell phone data for a GPS to escape warrant requirements. Both of these cases are going to have consequences in their own domains. But taken together, we may have just witnessed the beginning of a very long pattern.