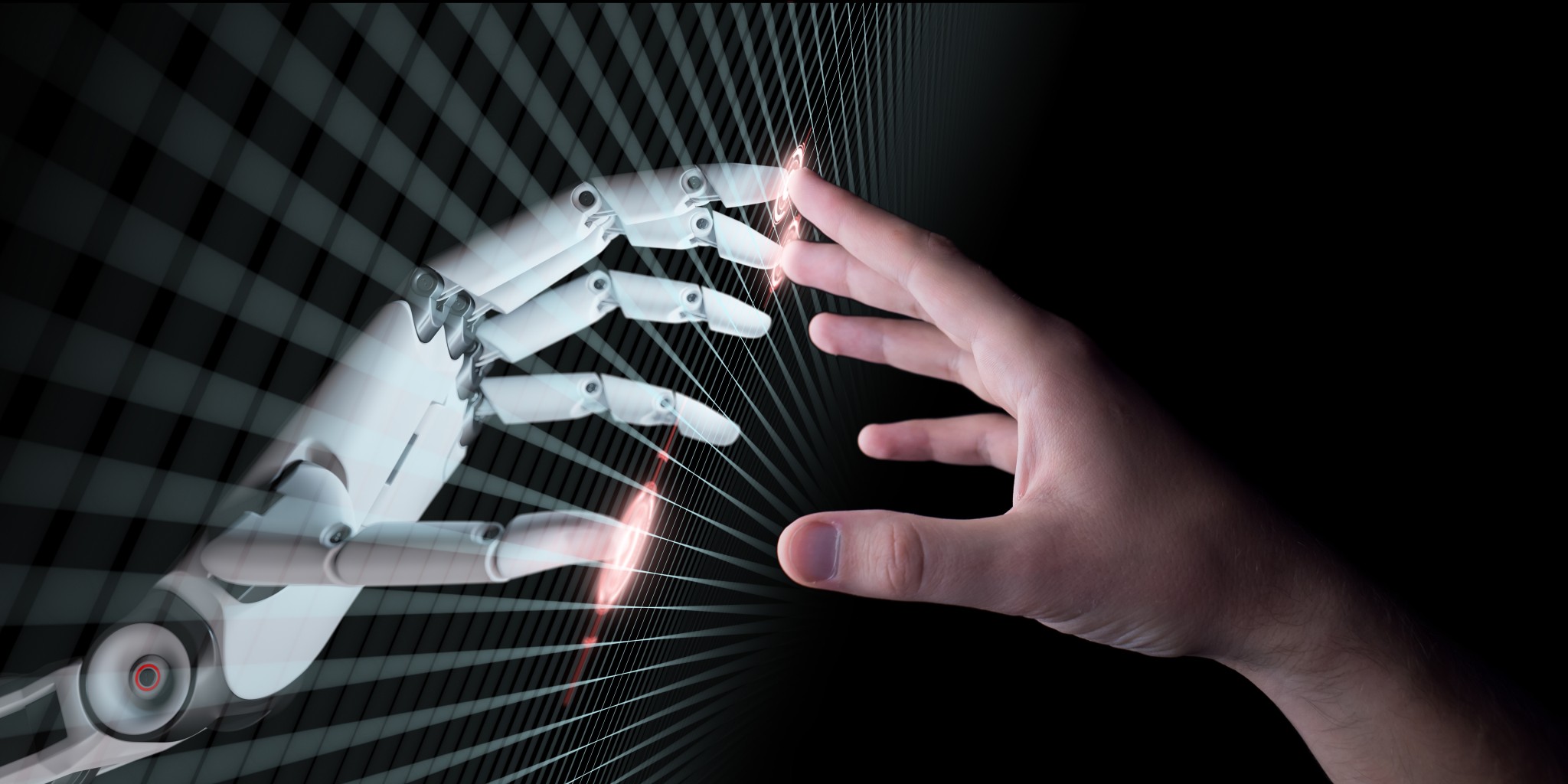 Normal people enjoy themselves going to the movies, listening to music, or watching a soccer match. When I need a good laugh, I read left-wing press editorials. Nothing could amuse me more. Your efforts to save President Joe Biden’s public image are touching. Praising his good health, besides being a joke of dubious taste, is a full-out affront of the biological facts.

I’m starting to see a pattern there on the left: its battle against biology. In part, it reminds me of Marxism’s struggle right from its onset against economic science. Enough years have passed and enough people have died for almost everyone today to have realized that Marxism was wrong on pretty much everything. I wonder how long it will take and how many people will have to die (does anyone know how many suicides are caused by abortion policies and crazy transgender laws?) for people to realize that the new woke left is also wrong about everything.

I am also curious to know what progressives, who change their flags and slogans approximately every 10 years, will become this time. What will be the content of their next string of banners? They have already learned that the class struggle is a rather foolish fiction, and more so every day. When they realize that the climate apocalypse and identity politics are also a farce to fill up empty minds with sand, they will need a new ideological purpose that, if we follow their historical evolution, will be even more delirious, dumb, and harmful than the previous ones.

I dare to make a prediction. I’m betting that they will trigger a global campaign for machine rights. Yes, that’s right: we need to treat machines better! I accuse myself of still banging my fist on my computer every time Bill Gates throws one of his blue screens at me.

I can see it already. The left will demand that electronic devices equipped with Artificial Intelligence — like Biden — be given the right to vote. And Soros and Gates themselves will finance demonstrations of robot vacuum cleaners, Alexas, and Apple Watches in the streets of the world’s major cities, demanding their rights and that we settle a historical debt with them. The debt will obviously be paid off with taxes because whatever the object of dispute, the left has only one political field of action and they apply it to whatever: to further deplete families and companies.

The left became Star Trek a long time ago. But everything points to the fact that, in no time, it will mutate into Mars Attacks! Its most distinguished editorialists and thinkers live in another galaxy, hear voices and psychophonies, express themselves in languages that no normal human being can understand, talk to aliens, and even put them up for election. Come to think of it, maybe that’s why they fight so ardently for a zombie to remain at the helm of the most important nation on earth. Maybe Biden is the future!