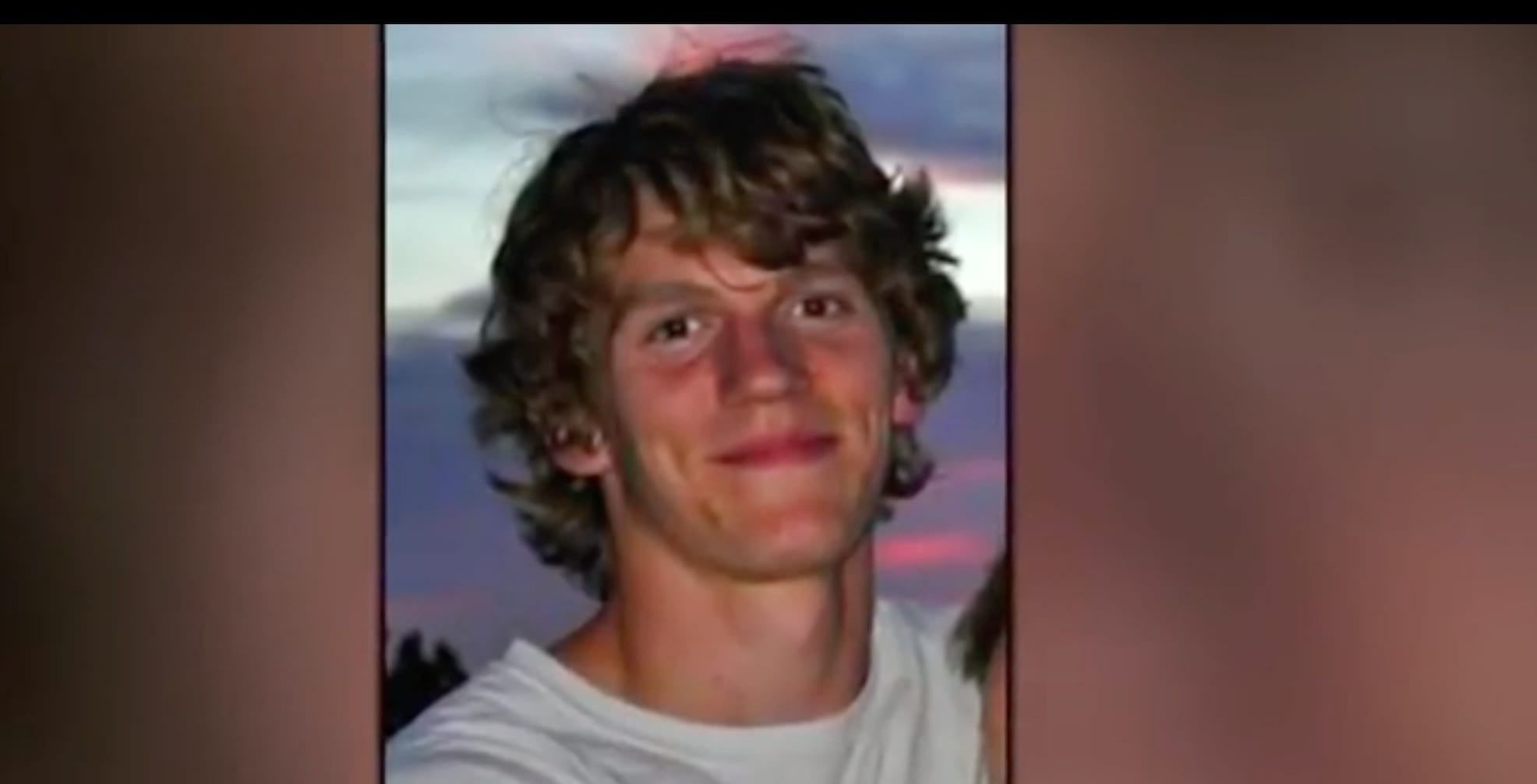 This toast was offered at the Lincoln Day Dinner on May 24, 2019 in Nassau County, Florida.

I rise, Mr. Chairman, to honor a man who reminded us recently what it means to be a good citizen of the free society.

Three weeks ago last Monday, a class of sixty students convened at UNC Charlotte. Shortly after the class began, one of the students, Trystan Terrell, stood up, pulled out a gun, and began shooting his classmates. Fifty-eight of the students did what they’d been told to do. They ran. They tried to hide. They dove under tables. They crowded into a closet.

One of the students, Riley Howell, did not do what he’d been told to do. He turned and charged Tristan Terrell. As he closed on the gunman, Riley was hit twice. A third bullet, fired at point-blank range, took him down. Riley fell and bled out on the classroom floor. But not before pinning the gunman long enough for police to arrive and make the arrest.

Two students were killed that day. Four others were wounded. Many more survived.

Within the hour, the press swarmed the school. The questions about Riley seemed perfunctory. He was, after all, white, male, strong, athletic — a virtual lab specimen of what the fashionable media call toxic masculinity.

The questions about Tristan were wide-ranging. Had he grown up in a stable family? Had he been abused as a child? Did he find UNC Charlotte a cold and unwelcoming place? How had he obtained the weapon? Was it legal? And most predictably of all, what new gun controls might have prevented him from shooting his classmates?

These were mildly interesting questions, even if all of them were couched in the idiom of the activist Left. But they were not the questions anybody in this room was asking that day.

The men in this room — young men and old alike — were asking themselves this question: In my own moment of crisis, would I have done what Riley did? Would I have given my life that others might live?

We all know the answer to that question. Probably not. Mountains of data tell us that, in those terrifying moments, most people do what they’ve been told to do. Most people do what every human instinct screams at them to do. They will run and they will try to hide. There’s no disgrace in that.

If I may contradict the New York Times, women look at things differently. Riley was blessed to have good women in his life. A steady girlfriend. Younger sisters. A proud mom. A doting grandmother. We know what they wanted, on that day and every other day. They wanted Riley to take care of himself and come home safely. They may even have told him so when they kissed him goodbye that morning.

Riley’s mom, Natalie, told the local newspaper that she was devastated by the news from Charlotte. She had hoped that Riley might run. That he might get lucky. That he might be able to save himself. But was she surprised at what he had done? Was she surprised that he had put the safety of his friends before his own? No, not really. She had raised him from a small boy to be a good man. A good citizen of the free society. No, she said, she was not surprised. She knew his heart as well as he did.

For Natalie Howell, the pain is intense. It will last for a long time. But there’s reason to hope that her pride will last even longer.

Ladies and gentlemen, please join me in a toast to Riley Howell.

Neal B. Freeman is a longtime TAS contributor.