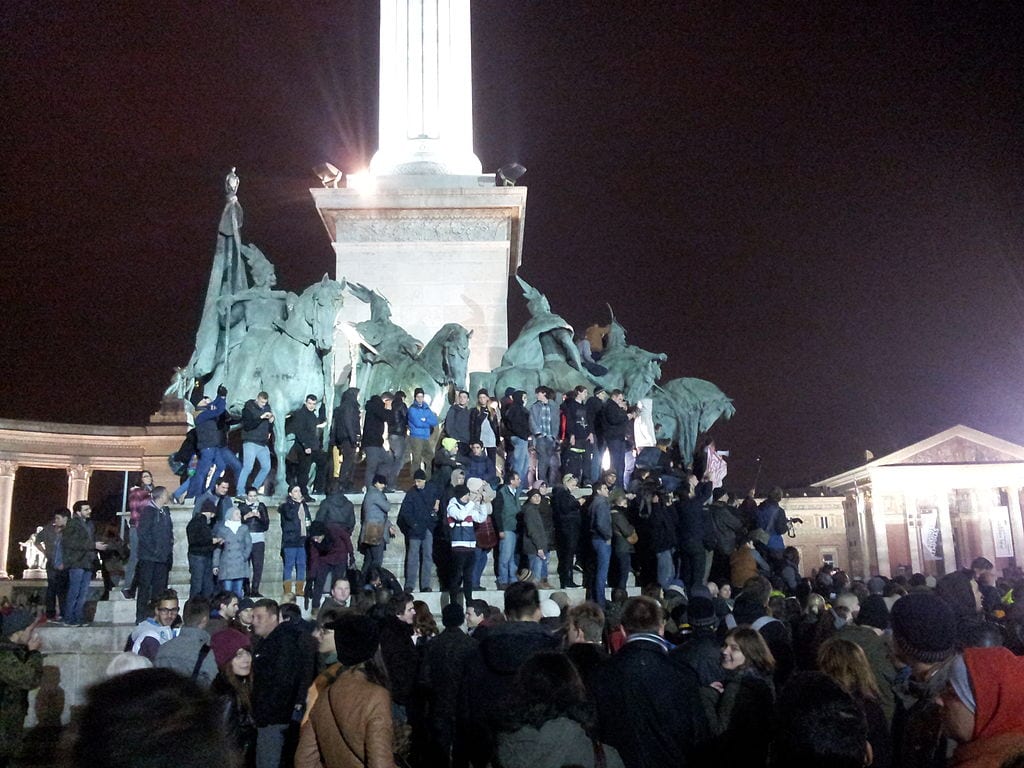 Fresh off a big win by Republican lawmakers to boost economic freedom of all Americans by lowering their taxes last December; some GOP policy makers would now attenuate that victory by imposing an online sales tax on small businesses.

The motive for doing so according to the Wall Street Journal is to put GOP lawmakers on the good side of brick-and-mortar retailers in their home districts who fear small online sellers are undercutting their prices. Online retailers with no physical presence in another state would be obliged to pay the various state and local sales taxes in some 10,000 different jurisdictions.

That’s easier said than done though for the little guys who face similar compliance costs from such regulations as their larger competitors do. As James Gattuso and Adam Michel report in a recent Heritage Foundation Issue Brief , compliance is even more complex than if each jurisdiction had one uniform sales tax rate:

Even the simple act of classifying the item being sold can be problematic, with   thousands of idiosyncratic distinctions and definitions through each state’s tax code. In Wisconsin, the Wisconsin flag as well as the U.S. flag is not subject to tax. All other flags are taxable, unless they are bundled with flag-poles, in which case the rules change yet again.

The fact is that Seventeen of the 18 largest retailers on the web already collected sales tax for all of their customers by 2016. It is only small businesses that lack a physical address or employees in a state that are exempt from doing so as ruled by the Supreme Court decision known as Quill. These tiny online sellers’ sales are only a barely noticeable fraction of all online sales, and rightfully go untaxed.

Giant online retailers like Amazon.com and Walmart have the resources to comply with the myriad of different tax rules across thousands of state and local jurisdictions.

The guy selling Hungarian folk art from home, for example, does not.

Unsurprisingly Amazon.com — which opposed such a tortuous online sales tax scheme when it was a smaller company — now lobbies to impose the burden on its relatively microscopic rivals.

Imposing thousands of different tax rates on small business entrepreneurs is a solution in search of a problem. The headaches and financial costs of complying would cause many small home-based businesses to shut down altogether, and very little additional tax revenue would be raised.

To make matters worse, the faction of House Republicans who are pushing for the online sales tax seek to attach the legislation to the enormous omnibus spending bill. Such a move would allow lawmakers to shirk responsibility by not voting directly for the tax in a stand-alone bill.

Laws can either advance economic freedom or they can take it away. Mandating compliance with thousands of other jurisdictions’ sales taxes where a company has no physical presence would be an affront to a bastion of economic freedom that has so far been protected — the right to transact over the internet outside of one’s hometown free from government control. Protecting and advancing economic freedom should be the goal of every member of Congress when making a policy decision, especially on a policy as far-reaching as an internet sales tax.