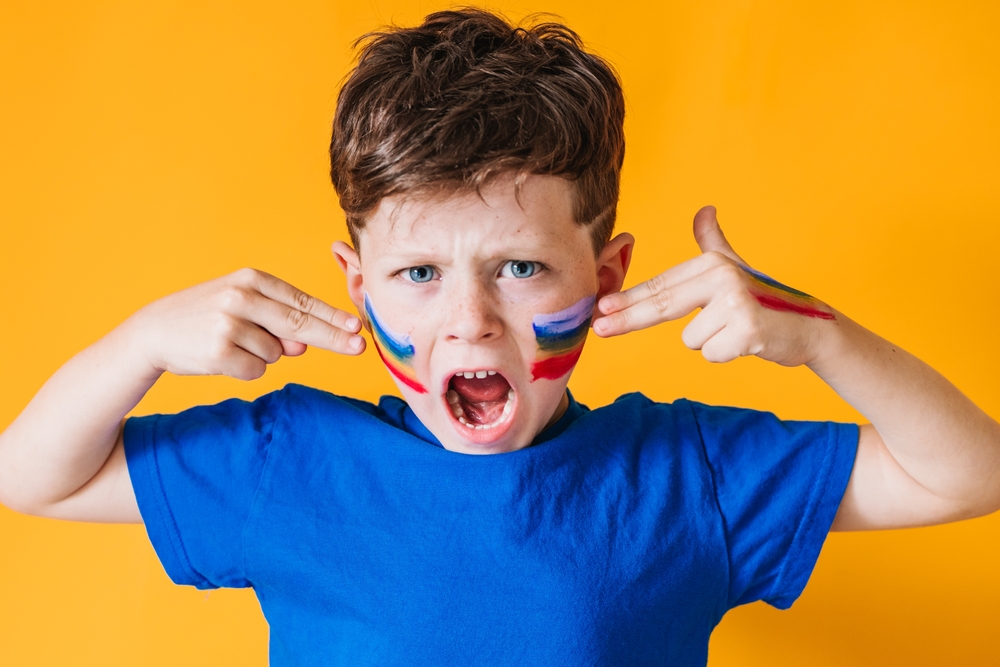 Last year, the Pew Research Center conducted a study on the current state of religious affiliation in America. Its polling suggests that the COVID-19 pandemic accelerated a trend of a country becoming more secular. In its findings, 20 percent of respondents described their religion as “nothing in particular,” up from 14 percent 10 years ago. According to last year’s Gallup poll, Americans who said they belonged to a church, synagogue, or mosque fell to 47 percent, and, for the first time in history, church membership in the U.S. fell below 50 percent.

Surprisingly, the pandemic’s role in shifting Americans away from religious observance did not extend to education. Sensing an advantage over self-serving teachers unions that kept public schools shut during the pandemic, religious schools spent considerable financial resources to reopen schools safely. By acknowledging that children learn better by attending school in person, Catholic and Jewish schools benefited from the Left’s misguided COVID policies by welcoming more students into their classrooms.

And while matriculating more children is a positive development, schools that serve families who choose them based on the convenience of in-person education rather than religious conviction will inevitably face new problems. More specifically, by appealing to a broader swath of Americans, religious schools risk succumbing to progressive pedagogies that are pervasive in contemporary society, such as the infamous CRT.

Today, America’s Catholic schools are emerging as a viable alternative to public institutions, reversing a decades-long drop in enrollment. Efforts to continue in-person learning resulted in Catholic schools welcoming an additional 62,000 students during the 2021–22 academic year, reflecting a 3.8 percent increase in registration.

Yet some of those Catholic schools are introducing into their curricula Critical Race Theory (CRT), an ideology whose precepts state that racism is systemic in American institutions and that individuals are either oppressors or victims. This despite the fact that upholding values consistent with dignity and respect for humankind is central to Catholicism.

Last year, the Conference of Sacred Heart Education, representing a consortium of 25 Catholic schools in North America, issued a statement affirming its commitment to work “towards racial equity and the end to systemic racism.” National Review also noted the appointment of Belkise Dallam, who will serve as the first director of Diversity, Equity, and Inclusion (DEI) at Regis High School, an all-boys Catholic school. In her role, Dallam will work closely with and report to the newly formed DEI committee and school president.

Florida also is not immune to controversy surrounding questionable Catholic school practices. In Tampa, Anthony and Barbara Scarpo alleged that the Academy of the Holy Names was distancing itself from mainstream Catholicism and “embracing the new, politically correct, divisive, and ‘woke’ culture.” In November, their lawsuit requesting that the school return their $1.35 million gift and grant them a tuition refund was dismissed. The court’s decision was preceded by an open letter signed by over 500 Academy of the Holy Names graduates supporting the school and refuting the Scarpos’ criticism.

In Jewish education, attempts to repackage Judaism to fit within liberal doctrine are occurring at several Jewish schools. Educational mission statements often emphasize social justice above Torah values. At the same time, anti-Semitism is increasingly presented only as a product of the extreme right rather than emanating from the intersectional left, where its center of gravity lies. Rather than focus on biblical texts, schools are redefining the daily morning prayer service to include options such as “creative expression,” where students are taught to be “open-minded” and “reflective.” Within the classroom, instruction at schools like the Abraham Joshua Heschel School highlights CRT and gender ideology, with former Heschel parent Harvey Goldman telling the New York Post last year that instructors were teaching inappropriate lessons on race and gender, including asking fourth-graders, “If they were transgender, what would their pronoun be?” (READ MORE from Irit Tratt: Radical Gender Ideology Is Still Spreading in Schools)

A natural outgrowth of promulgating such intersectional myths, beyond the damage to the children themselves, is that support for Israel is inevitably compromised. During the COVID pandemic, when travel to Israel was scarce and large-scale advocacy was on hold, anti-Israel politicians, like Democrat Congressman Jamaal Bowman (D-N.Y.), were invited to address Jewish students. Bowman, who recently co-sponsored a resolution with fellow Squad members calling Israel’s founding a catastrophe, spoke to children at Salanter Akiba Riverdale Academy (SAR), a Modern Orthodox Jewish day school. He was given a warm reception by the school’s Rabbi, who told Bowman SAR was “blessed” to have had him as a recent visitor to the school.

And at other academic establishments, “diversity statements” are supplanting any mention of Israel, its bolstering no longer presented as a core value to the progressive leanings of many Jewish schools.

Rather than confront these challenges alone, parents across the religious spectrum should cultivate relationships, establish after-school partnerships, and respond to the evolving landscape in America’s religious day schools. Successfully committing to an education rooted in tradition and free of politicization requires collaboration. Advocating for our children’s future is an issue that, by uniting parents, will also transcend religious boundaries.

Irit Tratt is a writer who resides in New York. The author’s work has been published in the Jerusalem Post, the Algemeiner, JNS, and Israel Hayom.