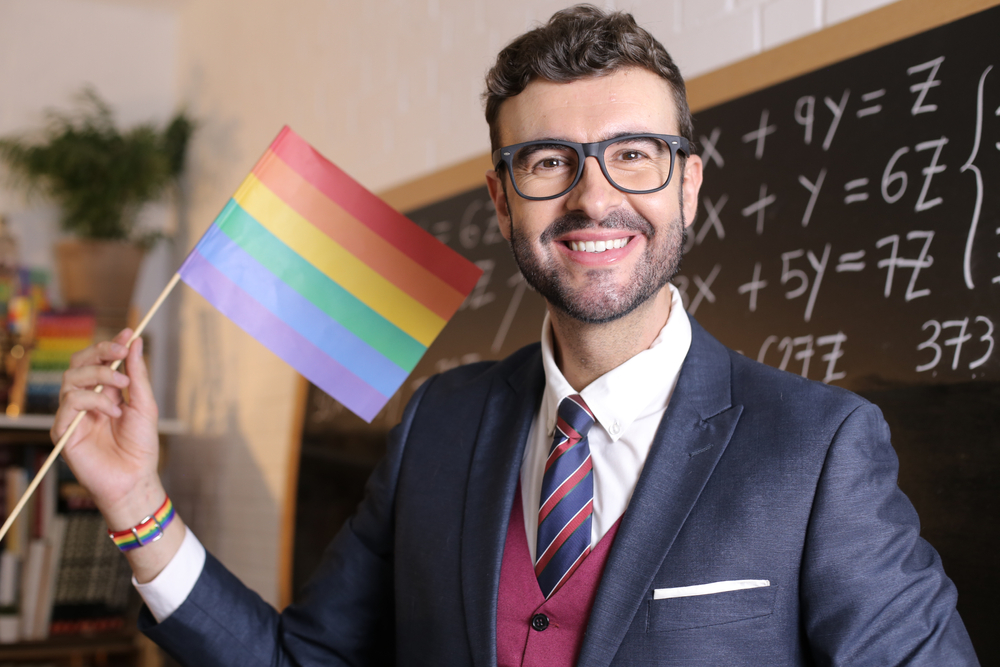 Next fall, New Jersey public school students returning to school will receive lessons on transgenderism and gender identity. Under the new sex education guidelines, which go into effect in September, children as young as six will take classes titled “Pink, Blue, and Purple.” As part of the gender expansive programming, teachers can inform students that their gender is entirely up to them and may differ from the one assigned to them at birth. The K-12 curriculum also coaches teachers to tell students, “You might feel like you’re a boy even if you have body parts that some people might tell you are ‘girl’ parts.” With nearly half of kindergarten and first grade students failing to meet basic reading standards, states like New Jersey are spending critical instructional time on social and emotional learning (SEL) and on incorporating additional classes on gender identity.

Last year, as part of their district’s SEL program, 5- and 6-year-old students in West Hartford, Connecticut, were introduced to books like Jacob’s New Dress, which chronicles the story of a boy who wants to wear a dress to school. In another story, Introducing Teddy, children learned about Thomas the Teddy Bear, who later reveals that he is a girl teddy bear and would like to be called Tilly. The book They She He Me: Free to Be! was also used to teach fourth graders about pronouns. Dr. Roszena Haskins, the district’s director of equity advancement, sent an email assuring parents that the expansion of SEL was “to attend to the social and emotional needs of children and adults.” Bolstered by U.S. Secretary of Education Miguel Cardona, who refuses to state how many genders exist, and American Library Association President Emily Drabinski, schools are replacing celebrated classics like the works of Dr. Seuss and To Kill a Mockingbird with radical, descriptive texts. Today, I Am Jazz and Gender Queer, whose characters explore themes surrounding the use of puberty blockers, line the shelves of American libraries.

The use of literature is one tool implemented by teachers to mainstream a radical gender ideology in our nation’s schools. If left unchecked, the transgender phenomenon will be compounded by a growing number of educators who, upon leaving an increasingly activist university system, are cloaking progressive lessons under the banner of SEL, which was initially designed to help students navigate and manage adolescence.

In the groundbreaking book Irreversible Damage, Abigail Shrier examines how the trendy transgender craze permeating social media and propagated within educational institutions results in a surge of transgender identification among teenage girls with no prior signs of gender dysphoria. The clinical term refers to extreme distress “caused by a discrepancy between a person’s gender identity and the biological sex assigned to them at birth.” In school, students who claim identification with the opposite gender are often encouraged to “socially transition,” a concept involving altering one’s clothes, name, and pronouns. Said changes often serve as a precursor to cross-sex hormones and irreversible surgeries. Reacting to the surge in students undergoing social transitions, several California schools established “transition closets.” Once at school, students can swap their “parent-approved” clothes into an outfit that fits “who they truly are.” (READ MORE: Teacher Promotes Gender ‘Transition Closet’)

Understanding the possible long-term implications of social transitions, Florida’s Department of Health, led by Dr. Joseph Ladapo, released its guidelines against gender-affirming care in schools. It states that “social gender transition should not be a treatment option for children or adolescents.”

Thankfully, governors like Ron DeSantis, whose newly signed Parental Rights in Education bill prohibits classroom instruction on sexual orientation and gender identity for students in third grade and below, are attempting to stop teachers from conducting social experiments on our youth. Yet DeSantis, like other traditional education advocates, are up against teachers unions and a Department of Education rife with arrogance and determination to indoctrinate students into radical progressive views.

Educators must stop therapizing students and start getting back to the basics of teaching math, reading, and science. America’s future depends on it.