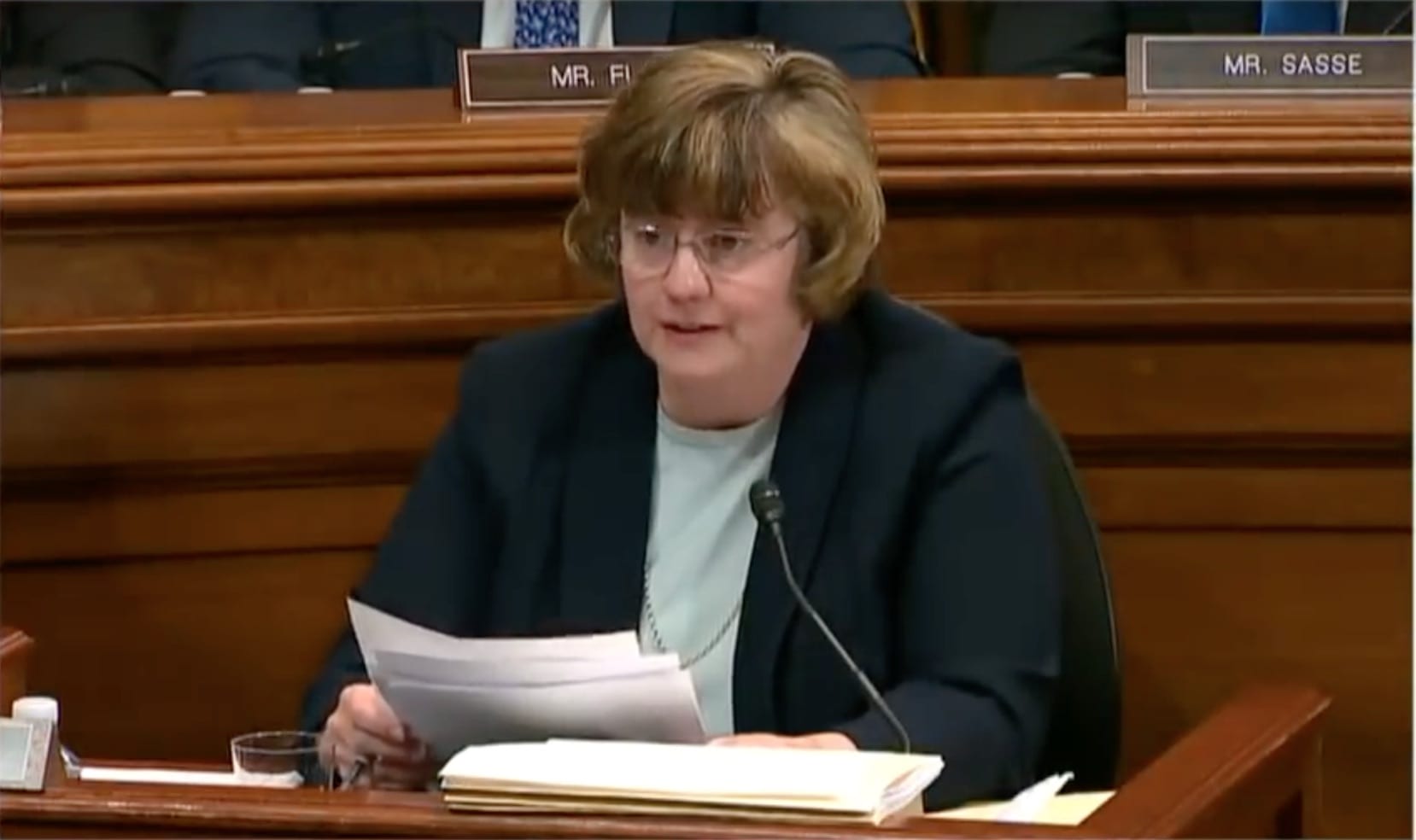 President Donald Trump finally figured out how to avoid those periodic PR disasters over looming government shutdowns. It turns out that if you distract the media with explosive charges involving Quaaludes, gang rape, and “boofing,” “ralphing,” “devil’s triangle,” and other words and phrases heretofore not uttered under the Capitol dome, they forget to saturate the airwaves with unpleasant auguries of the National Zoo’s “panda cameras” going dark. Unfortunately, this deft maneuver came with some unforeseen consequences for the president. But at least we still see the pandas.

The government does not shut down on this first day of the fiscal year. As Americans tried to piece together just what happened during Friday’s hangover following Thursday’s political acid trip, President Donald Trump signed an $854 billion spending bill. He did so quietly, without reporters present, in the Oval Office.

The massive bill funds the government through December 7 — a day that shall live in infamy? — which, as astute readers notice, comes about a month after the mid-term elections. As the president averted a political crisis, he kicked the can down the road on a fiscal one.

So did his allies and adversaries in Congress. The Constitution forbids legislators from farming out their mandated responsibilities to an obscure Arizona prosecutor here. So lawmakers did the closest thing that came to mind: keep the government going through neither spending cuts that outrage the press nor tax hikes that anger the public but by borrowing even more money paid back by people, many of whom cannot yet vote, many years from now. Metaphorically call this literal passing of the buck the Rachel Mitchell approach.

This habitual disregard for keeping the books balanced put America $21 trillion in debt. The normality of running trillion-dollar annual deficits of the Obama administration, which doubled the national debt run up by every previous president, largely put America in this position. But compounding this inherited problem — and during a time of prosperity — does not reflect well on those currently in power. The Congressional Budget Office estimates that the United States returns to a trillion-dollar deficit in the fiscal year starting Monday.

The president’s adversaries point to the tax cuts passed in late 2017 to explain the disparity between outlays and expenditures. But revenues remain somewhat constant, stuck at about $3.3 trillion for several years running. This leaves spending, which grows more burdensome as a result of increased healthcare obligations tethered to an explosion in total expenses, a boost in the defense budget, rising rates on servicing a larger debt, and the decrease of workers to support an increase of Social Security recipients.

This puts Congress and the president, and future Congresses and future presidents, in a tough spot. They do not directly control interest rates, demographic shifts, or the dramatic societal shift — from about five percent of GDP in the 1950s to about 18 percent today — in healthcare spending. Discretionary spending amounts to somewhere around a third of federal spending. Even if Congress were to cut all non-military related discretionary spending, the federal government would run deficits in the hundreds of billions of dollars annually.

Congress, and the people who elect them, face tough choices. These involve not merely tinkering with waste, fraud, and abuse, slashing foreign aid, or reversing the Trump tax cuts. They involve structural issues pertaining to mandatory and defense spending — the stuff of third rails. Exploding healthcare expenses beyond what the government spends (that nevertheless helps determine what the government spends), a Social Security system built for when the average American died at 61, and a defense budget equaling what the rest of top-ten largest militaries spend on defense combined.