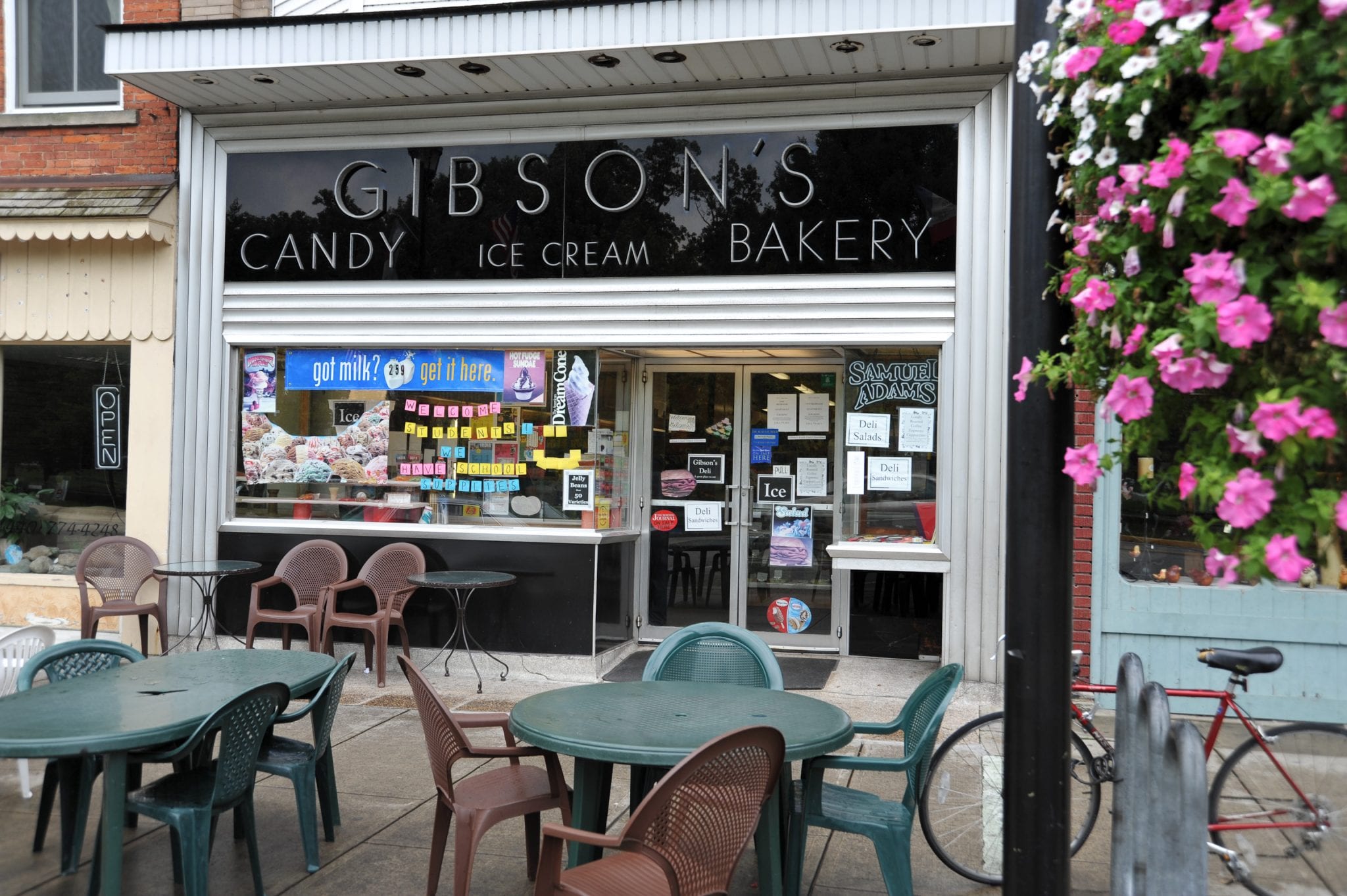 An Ohio bakery was just awarded $44 million from Oberlin College as compensation for being defamed as racist by college administrators. The family-owned Gibson’s Bakery had been the focus of protests following the arrest of three black Oberlin students involved in a 2016 shoplifting at the store. The jaw-dropping award resulted from Oberlin administrators playing a significant role in the events.

Considerable focus has been placed on the role of progressive college professors in setting the intellectual norms on campus. The ever-growing ranks of left-leaning administrators are equally consequential in transforming our educational institutions into progressive caricatures of academies of learning. Presidents, provosts, development officers, human resource and residence hall advisors, deans of diversity, and inclusion and student life and Title VI and IX staffers interact on a daily basis with students in all aspects of their campus lives, acting as parents, nursemaids, friends, and, too infrequently, disciplinarians. They often lead the charge for speech codes, safe spaces, and limits on free speech. Johns Hopkins Professor Benjamin Ginsberg calls the situation “administrative blight.”

Gibson’s libel lawsuit contended that Oberlin and its dean of students, Meredith Raimondo, encouraged student protests outside the store, canceled its own catering contract with the bakery, and urged other college contractors to boycott Gibson’s. Raimondo produced and distributed a flyer claiming the business “is a racist establishment” guilty of profiling black students. She threatened to unleash additional student protest marches. These actions had a “devastating impact” on the bakery’s financial health and the Gibson family’s emotional well-being. The jury agreed.

After the three black students admitted their guilt and were sentenced to probation, the Multicultural Resource Center Director texted that the college should “rain fire and brimstone on that store.” According to trial testimony, then-Oberlin College President Marvin Krislov and Raimondo demanded that Gibson’s give future first-time student offenders a pass.

In the twenty-five years after 1989, according to a 2014 report, the number of administrative and professional non-teaching employees in U.S. colleges and universities has more than doubled, vastly outpacing the growth of students or faculty. During this period, universities and colleges collectively added 517,636 administrators, a staggering average of 87 each working day.

The demographic composition of this ever-expanding administrative bureaucracy has also changed. College administrators are increasingly diverse with respect to race, ethnicity, sexual identity, and economic background, mirroring student bodies. A 2018 national survey by Sarah Lawrence professor Samuel Adams reveals that administrators are the most left-leaning campus group, outnumbering their conservative counterparts by the eye-popping ratio of 12 to 1. Faculty members, by contrast, have a ratio of about 6 to 1, and incoming students are even more balanced at 1.6 to 1. According to Adams, “a fairly liberal student body is being taught by a very liberal professoriate — and socialized by an incredibly liberal group of administrators.”

Administrators serve on institutional, curricular, student affairs, and financial aid committees and are involved in faculty hiring to ensure a politically correct mix of skin colors, sexual orientation, and ethnicity. These champions of social justice and identity politics promote the dogmas of victimhood and grievance. Campus mobs only exist because administrators allow them.

In the Gibson case, Raimondo was central in Oberlin’s campaign to exact retribution from the white-owned bakery. Oberlin’s politics of destruction inverted reality, asserting that the bakery was the victimizer and the students were actually victims of white racial profiling. Oberlin administrators blamed the store for its problems: “Gibson Bakery’s archaic chase-and-detain policy regarding suspected shoplifters was the catalyst for the protests. The guilt or innocence of the students is irrelevant.”

Allyn W. Gibson, patriarch of the 135-year-old Oberlin business, remarked, “I love the students and the energy they bring to our community. … Students can be great people or they can be bad, just like all of us can be, but they need guidance at that age, and they weren’t getting it.” The “guidance” they received encouraged a smear campaign and fueled the student mob’s excesses while pandering to its false narrative.

Students take their cues from the left-leaning so-called adults in the room who define individuals by their race, ethnicity, sex, and sexual preference and believe that discrimination based on those characteristics has been the driving force in Western civilization. Both administrators and faculty divide students into “victim groups,” preaching that all inequities result from the white power structure. They irresponsibly use the power of their position to teach students to hate not just Western civilization but also their fellow Americans. After four years, that hatred is carried into civil society and endangers us all. As a result, everyone loses.