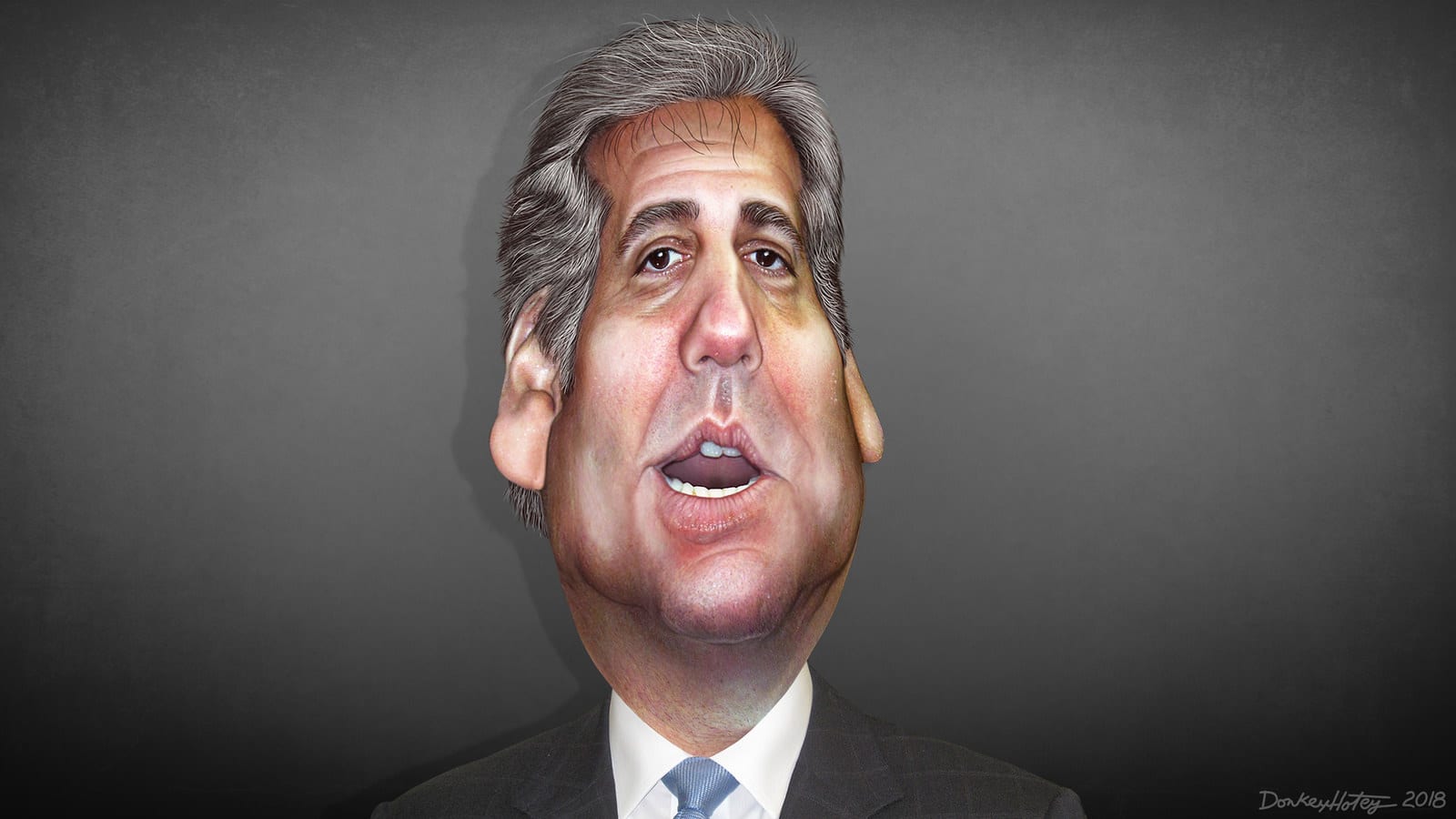 UPDATES will be put at the top.
12:11 p.m. EST Nothing much to post because it’s all been boring. Cohen is contradicting himself. Don, Jr. makes an interesting insight:

Right around now, Michael Cohen realizes what we all knew from day one, that his “counsel” Lanny Davis was never really his Lawyer but the Clinton’s.

Again. I don’t understand why Cohen is doing this. Why risk more jail time? But he’s not too bright and Lanny Davis is working for the Clintons.

"This may be the first time someone convicted of lying to Congress has appeared again so quickly in front of Congress. Certainly it's the first time a convicted perjurer has been brought back to be a star witness in a hearing."

Not the brightest bulb. But today, CNN and the rest of the media will portray Cohen like he’s a beacon of light and insight.

Some context for the testimony today:

*It should be noted that Adam Schiff will probably be tweeting from the behind-closed-doors intelligence committee hearing.

Learn more about the Cohen testimony by reading what Byron York has to say.

There is some discussion on Twitter about what will get the most ink from the Michael Cohen testimony. My friend Drew is pretty sure it’s going to be about the multiple women that Cohen paid off for Trump (besides Stormy, of course.)

The thing I’d be most shocked to hear from Cohen today is that these are the only times Trump paid off a woman to keep quiet about an affair.

I’m not even joking. My working assumption is that this would have been a regular thing for Trump.

Others are saying that they think that the big “get” will be that Trump was surprised he won. Meh. Weren’t we all? Well, except R. Emmett Tyrrell, Jr.

So what do you think will be the biggest outcome of this already annoying testimony? Please share in the comments below.

P.S. It occurs to me that the one who has the most to lose from this testimony is Michael Cohen. I don’t understand why he’s doing this. More lying would mean more jail time and he seems incapable of keeping his story straight.

P.P.S. Roger Stone is already saying that Cohen is lying in his opening statement.

Melissa Mackenzie
Follow Their Stories:
View More
Melissa Mackenzie is Publisher of The American Spectator. Melissa commentates for the BBC and has appeared on Fox. Her work has been featured at The Guardian, PJ Media, and was a front page contributor to RedState. Melissa commutes from Houston, Texas to Alexandria, VA. She lives in Houston with her two sons, one daughter, and two diva rescue cats. You can follow Ms. Mackenzie on Twitter: @MelissaTweets.
Most Popular
1
The Right Prescription
The Roe Decision Won’t Save the Democrats
by David Catron