by George Neumayr
Drop of Light/Shutterstock.com 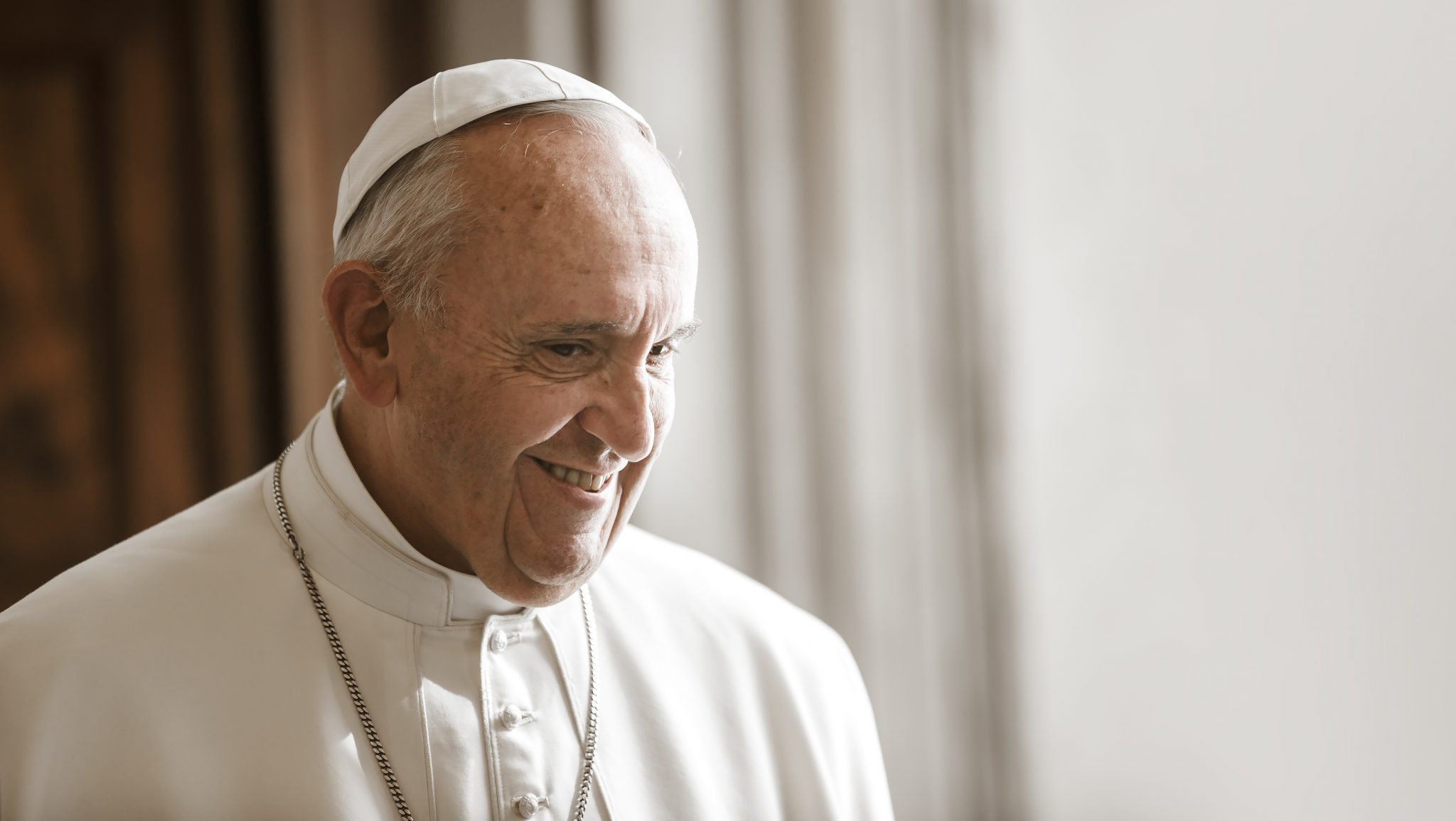 Before leaving office in 2013, Pope Benedict XVI mused about the dangers of a horizontal church, one that is more preoccupied with this life than the next one. He decried the “hermeneutic of politics” that had lowered the vision of churchmen and convinced them “that the pre-conciliar Church was finished.” He might as well have been describing his successor. The relentless focus of Pope Francis on temporal politics and contempt for tradition conform to that view perfectly. His pontificate has resembled a U-turn, taking the Church back to the tumult and trendiness immediately following Vatican II.

Pope Francis imbibed that period’s politicizing and liberalizing spirit and shares none of the sympathies of his predecessors for the pre-Vatican II Church. He sees the pontificates of John Paul II and Benedict XVI as years of lamentable conservative retrenchment. What they considered a problem, the Church’s drift from tradition, he regards as a solution.

Where Pope Benedict XVI saw youth interest in the old liturgy as a sign of spiritual health, Pope Francis sees it as annoyance and maybe even a form of neurosis.

So it is no surprise that recent reports from Rome suggest that he may soon limit access to the traditional Latin Mass. Its otherworldly liturgy is out of step with his worldly conception of the Church. Numerous churchmen have noted his dismay with the persistent interest in the old liturgy. It is no secret that he opposed Summorum Pontificum, the 2007 order from Pope Benedict XVI authorizing wider use of the traditional Latin Mass.

Not long after the election of Pope Francis, the National Catholic Reporter quoted an unnamed Vatican diplomat as saying, “The traditional Latin Mass brigade is finished.” Traditionalists in Buenos Aires, knowing of Jorge Bergoglio’s persecution of priests devoted to the old liturgy there, trembled at the news of his election.

Early in his pontificate, he cracked down on the Franciscan Friars of the Immaculate, an order in Italy that had enthusiastically embraced Summorum Pontificum. That was a warning shot to other religious orders inclined to move in a similar direction. Unwilling to criticize his predecessor openly, Pope Francis has cast Summorum Pontificum as a sop to older Catholics. But that is a mischaracterization. Pope Benedict XVI authorized wider use of the traditional Latin Mass for the sake of all Catholics, present and future. He worried that the post-Vatican II Church had lost a sense of the sacred, and he rightly saw in the suppression of the old liturgy a mindset malignant to the survival of the faith.

“A community is calling its very being into question when it suddenly declares that what until now was its holiest and highest possession is strictly forbidden, and when it makes the longing for it seem downright indecent,” he said. He removed restrictions on the old liturgy so that Catholics, young and old, wouldn’t lose the riches of their own tradition. “What earlier generations held as sacred, remains sacred for us too,” he said. For the young, he observed, the old liturgy is refreshingly new: “Young persons too have discovered this liturgical form, felt its attraction, and found in it a form of encounter with the Mystery of the Most Holy Sacrifice particularly suited to them.”

For Pope Francis, this sensibility is an impediment to the unspiritual church he seeks to build. The ancient liturgy, after all, doesn’t lend itself to left-wing politics. So he is hoping interest in the Catholic patrimony peters out. Where Pope Benedict XVI saw youth interest in the old liturgy as a sign of spiritual health, Pope Francis sees it as annoyance and maybe even a form of neurosis. “I always try to understand what’s behind the people who are too young to have lived the pre-conciliar liturgy but who want it,” he said in 2016. “How come such a rigidity? Dig, dig, this rigidity always hides something: insecurity, sometimes even more.”

Catholics can hardly be blamed for feeling insecure, for wanting bread and not stones. What’s odd is not a laity hungry for spiritual nourishment but a pope who won’t give it to them and instead immerses himself in political dilettantism. His impatience with the old liturgy is an impatience with the old faith. The modernism to which he subscribes sought a new liturgy for a new faith, one that would move away from theology and toward politics. He desires a horizontal, not vertical, faith, the very reduction of Catholicism that Pope Benedict XVI feared.

This diluted faith is cast in terms of relevance and broadness, but it only proves irrelevant and stiflingly narrow, confined to the empty enthusiasms of the present. If young Catholics are avoiding guitar masses and going to traditional ones, that all is to the good. But for a pope who wants people to talk about “social justice” and not “doctrine,” for a pope who has turned the Vatican into a partner of the United Nations, an explicitly reverent liturgy focused on God is a threat and has to be scrapped. To paraphrase his own psychoanalysis, what stands behind his hostility to tradition? Dig, dig, and you will find a desire for a temporal and worldly religion.