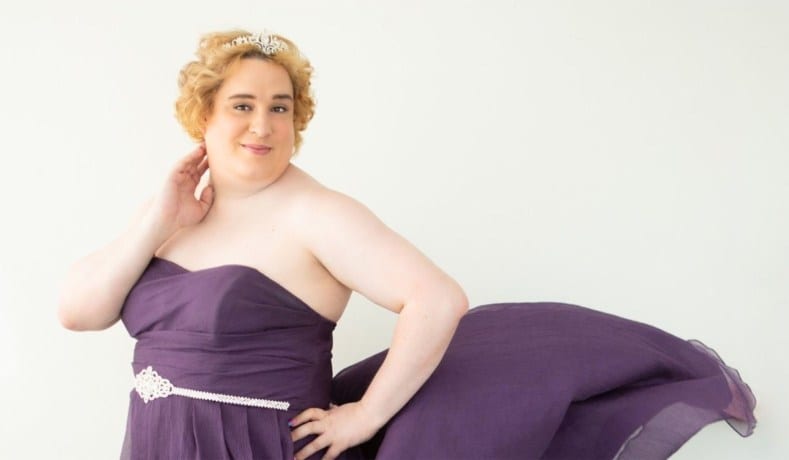 No one would ever nefariously exploit gender non-discrimination laws to prey on little girls, they said. Right-wing fearmongering, they called it.

Over the past few decades, the Left has been engaged in the glorification of anyone who departs from the “cis-gendered” status quo, with no regard for antiquated concerns like morality or sexual ethics. By and large, leftists have enjoyed a blank check from the culture to push whatever boundaries they want when it comes to sex and gender. A few years ago, this included a push to allow transgender individuals to use bathrooms and other gendered facilities corresponding with their identity rather than their biology.

Now we’ve reached a predictable crossroads. And the Left has little choice but to accept the logical progression of their own ideology — accepting perversion and pedophilia under the blanket of the acceptable and the admirable.

This week, British Columbia’s Human Rights Tribunal heard the case of Jessica Yaniv, a 32-year-old transgender woman who claims to be a lesbian, i.e. a biological man who is sexually attracted to women.  Over the last year Yaniv has filed complaints against 16 female aestheticians and driven several out of business because they have declined to perform a Brazilian wax on her male genitalia.

“This is not about waxing,” Yaniv argued on Twitter. “This about businesses and individuals using their religion and culture to refuse service to protected groups because -they- don’t agree with it or the person and use that to illegally discriminate contrary to the BC Human Rights Code and the CHRC.”

According to Yaniv, she has a right to be treated as a woman even when it comes to services specifically designed for the female body. Despite being unqualified to wax men — a process that uses a different wax and a different technique — the women Yaniv is targeting may be left with no choice but to touch her private parts or close up shop.

As disturbing as her attempts to coerce women to violate their bodily autonomy are, they are unfortunately not the only examples of Yaniv preying on women and girls. According to her own social media, Yaniv is currently planning several pool parties for LGBTQ2S+ girls ages 12 to 24 to swim topless with her, explicitly without the supervision of their parents or guardians.

The Post Millennial has done a deep dive into Yaniv’s online presence, discovering forum conversations that are revealing about Yaniv’s motivations for using women’s facilities. In one conversation she asks how many women in a changing room she can expect to see completely naked, “with their vaginas and t*ts out.”

The conversations reveal a particularly disturbing obsession and fascination with menstruation. In several chats Yaniv suggests that she will try to “bond” with young girls in bathrooms by asking for or offering feminine products. She asks one user what she should do if a young (10 or 12-year-old) girl asks her how to use a tampon, implying that she would go into the stall with the girl and show her how to use it. The conversations are shocking not only for their clearly pedophilic undertones, but also because Jessica Yaniv is a biological male who has never, and will never, experience menstruation.

The Left and their journalistically malfeasant mainstream media allies won’t report on this story because it complicates their narrative about transgender people. But Jessica Yaniv is not the only perverted, pedophilic person out there fantasizing about inserting tampons into the vaginas of 10-year-old girls. When you eliminate gender distinctions in the name of equality, you allow biological men to intrude on the safety, privacy and shared experience of actual biological women. You also glorify psychological conditions that demand responsible medical treatment. A society that rejects an objective moral code is bound to find itself wanting for one when it runs up against the unfortunate reality that everything goes.

Leftists have backed themselves into a corner. Likely, they will ignore Jessica Yaniv because it’s politically expedient to do so, but more people like her will emerge, and sooner or later they will be forced either to endorse perversion and pedophilia — thus denying young people basic protections of the law — or condemn it, undercutting their own logic of acceptance.

Keenan White is a recent graduate of the University of Notre Dame and currently resides in Washington, D.C. You can reach her at kwhite11@alumni.nd.edu or follow her on Twitter at @Keenan_White11. The views and opinions expressed in this article are those of the author and do not reflect those of her employer.