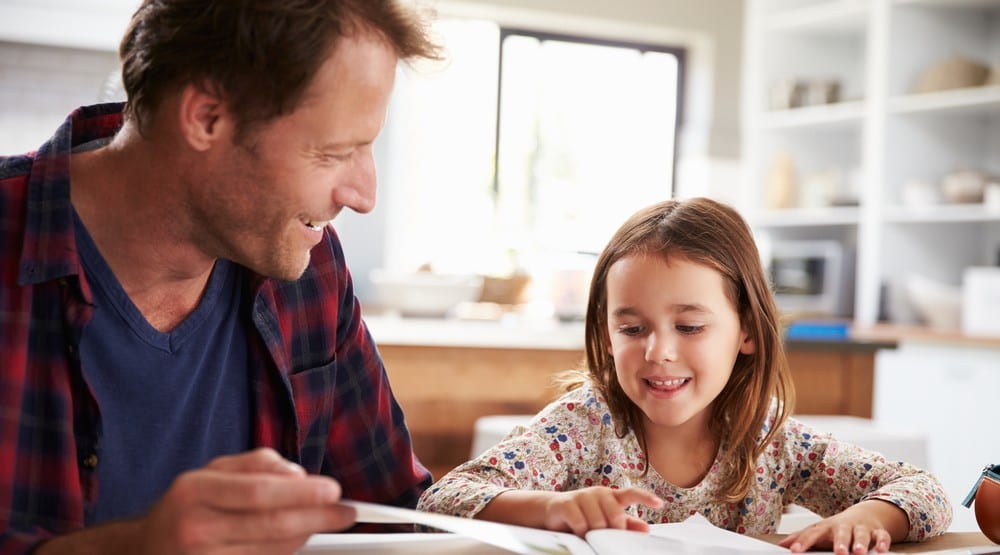 The diminution of parental rights has resurfaced as a potent political issue, owing to the obnoxious drive of the Democrats to push critical race theory and transgenderism. The Democrats have long been opposed to parental rights, seeing them as an obstacle to the fulfillment of their agenda. As the party of abortion, Democrats stand against parental consent laws. As the party of failing public education, Democrats take a dim view of private education and homeschooling.

In the eyes of the Democrats, the traditional family represents a rival authority to the state and an impediment to its centralized planning. Their first instinct, consequently, is to undermine the family and strengthen the state at its expense.

It is this collectivist view of children that explains the presumption of Democrats in calling for schools to teach anti-white racism and gender theory. They simply don’t think parents should have a right to protect their children against this propaganda. The Democrats may pay a political price for this defiance of parents in 2020. But it is a stance that the Democrats will never abandon, given that so much of their agenda depends on overriding the wishes of parents. To engineer the “fundamentally transformed America” of their dreams, they have to drive a wedge between parents and children.

The Democrats would prefer that government play the parent. They view parental rights in much the same way they view religion, as a subversive force to the state. It is for this reason that Karl Marx famously called for the abolition of the family. Socialism, he thought, was unachievable without its destruction.

The hostility of Democrats to homeschooling and school choice is due in no small part to their fear that those modes of education undermine the “collective.” To produce “woke” future citizens, they can’t let pesky parents determine their children’s education.

In a measure of its contempt for parental rights, the Democratic educational establishment is calling for even more infusions of critical race theory in schools. The National Education Association, Joe Biden’s favorite union, recently urged teachers to ignore complaining parents and continue to teach their students about “white supremacy, anti-Blackness, anti-Indigeneity, racism, patriarchy … capitalism … and other forms of power and oppression.”

Planned Parenthood is more welcome in public schools these days than parents. Children are bombarded with propaganda about “reproductive rights.” Democrats argue that just as children have a right to get abortions without the consent or even notification of their parents, so too they have a right to undergo gender reassignment surgery without parental approval.

By “children’s rights,” Democrats mean the state’s control of children. Hillary Clinton, who once talked about the right of children to sue their parents, said it “takes a village” to raise a child. On this view, government bureaucrats are more important than parents.

The only parental “choice” Democrats favor is the choice of parents to kill their unborn children. In that case, they treat the child as the disposable property of the mother. But if the child is born, cradle-to-grave bureaucrats immediately start encroaching upon the family and treat the child as practically a ward of the state.

On the Judeo-Christian view, the family is the first school of self-government and mothers and fathers are essential. But the progressive view considers an ever-expansive government essential and parents as inessential. According to liberalism’s relativistic moral philosophy, the composition of the family is a matter of no consequence. Implicit in its support for gay marriage is that children don’t need a mother and a father. Whether they have two fathers or two mothers or no parents at all, who cares? Both parental rights and the rights of children were bound to unravel under this repudiation of the natural order.

It was assumed by the Founding Fathers that government would respect the natural authority of the family. The Democrats hold no such assumption. They long ago rejected any restraint on government, stacking the courts with judicial activists who routinely rule against parents in the name of this or that invented right. It falls to the Republicans to resist this juggernaut and reassert the God-given right of parents to be the primary educators of their children — a stance that is both good policy and good politics.