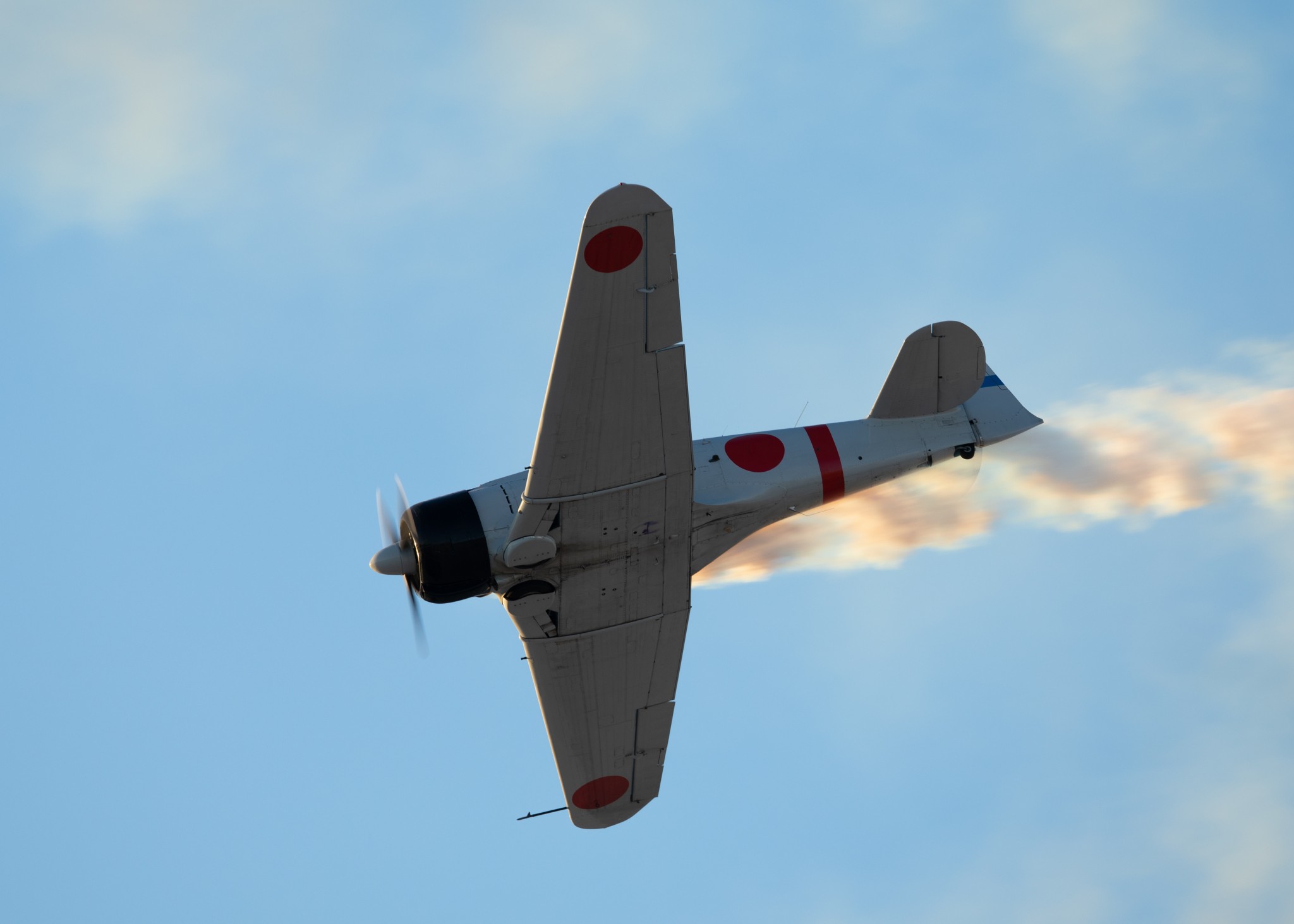 Every day gets worse. And every speech more tone-deaf. Biden is wrecking our economy and our global standing when we need someone who can unite us. Joe promised that, but like all his promises, it has proved a lie. As Gov. Kristi Noem of South Daktoa said on Hannity Thursday night, “I had no idea anyone alive could wreck this country as fast as Joe Biden is.” She speaks for many of us, sincere Americans of goodwill. We aren’t simply angry; we are horrified. I have always wanted my president to succeed, regardless of party affiliation. But we’ve blown past partisan differences into dark territory in just a matter of months.

In his speech on September 9, Biden announced his decree for a federal mandate of the vaccine. For those of us used to Biden’s dementia and mumbling, this speech exposed something more chilling. Underneath the hapless incoherence is a mean, raging narcissist.

Joe lectured down at the stupid, little people who aren’t vaccinated, and pretended that “we” are losing patience with “them.” That’s textbook divisiveness from the uniter-in-chief. Our president targeted fellow Americans with his wrath, threatening them with what might happen after his patience has run out. Where was all this steely resolve with the Taliban? Where was it in getting Americans left behind out of Afghanistan? This is not leadership. It is petulance unbecoming of the office of the president of the United States. Joe’s speech was a study in seething condescension for his own people. This man truly hates Trump, all his supporters, and anyone who disagrees with him. This means that President Biden hates half of America.

This feeble little man talks macho tough like a teenager, and it is a pitiful sight. More troubling, he talks like a king and becomes most animated when doing so.

Witnessing this president occasions a daily mix of cognitive dissonance: the lies, hypocrisy, senility, word salads, weakness, and narcissism. Joe Biden looks weak, wandering around saying that his handlers don’t want him to talk to us, but he’s getting a lot of destructiveness done in a short period of time. It is sickly impressive. This puppet is showing our enemies that America doesn’t have a leader. He has pushed us needlessly into stagflation and rendered the southern border a disaster.

Remember, Biden couldn’t be bothered to care that Americans and our interpreters were left stranded, and we left the Taliban a state-of-the-art military arsenal. It is depraved indifference to abandon Americans and then lie to us in angry speeches.

King Biden will menace dissenters and diss patriots who died for our country. Biden is the main act, a Kamikaze presidency that will destroy as much as possible in the short amount of time dementia will let him. He is taking us down with him.