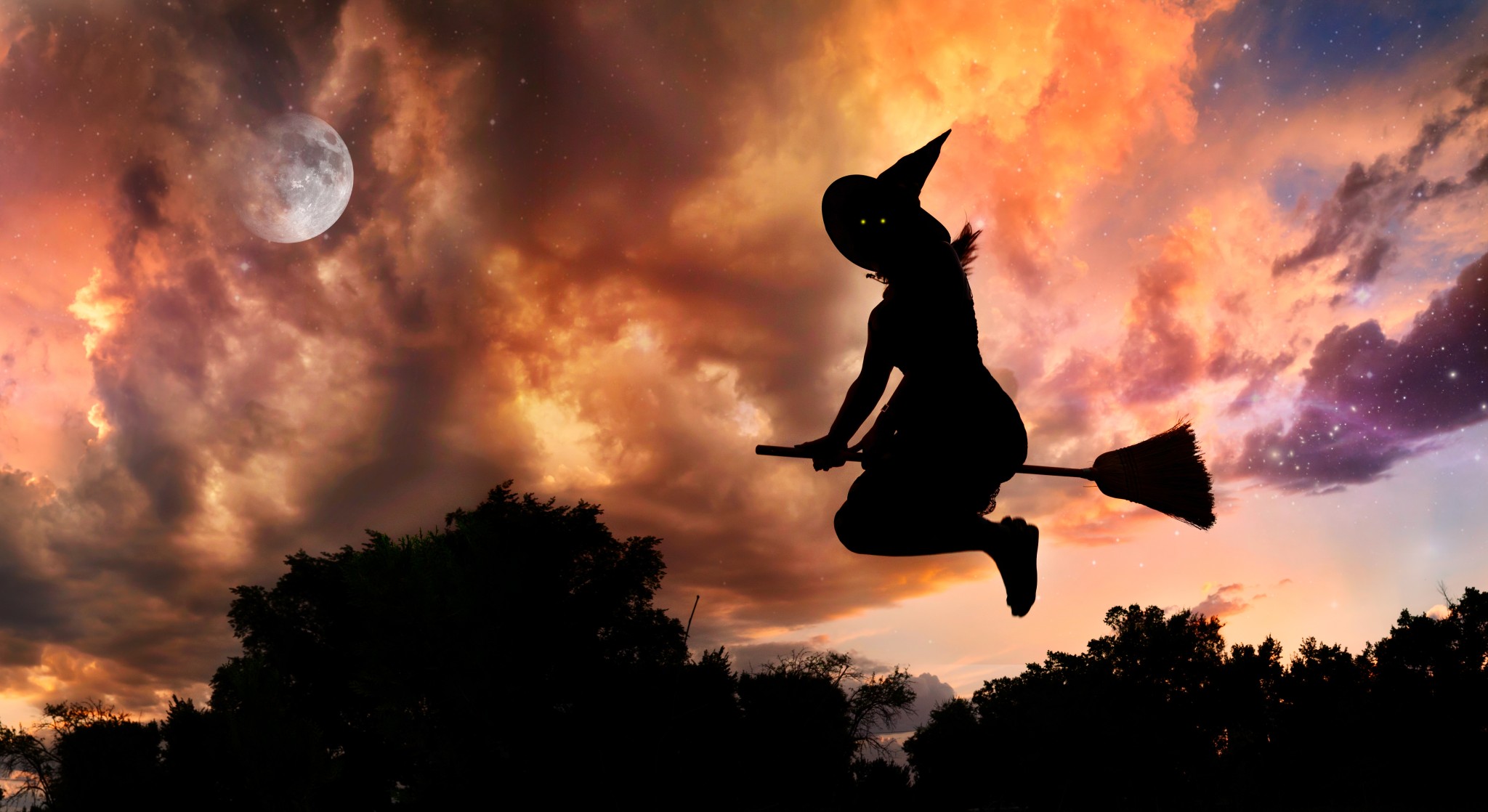 Hollywoke hates you. Once upon a time, the Academy of Motion Picture Arts and Sciences sought to increase the audience for Oscar Night. This was when a vast portion of the viewers had seen some, if not all, the titles and had knowledge of the others. When winners’ speeches politicked left with enough subtlety to influence rather than repel. And when hosts such as Bob Hope, Johnny Carson, Steve Martin, Robin Williams, and Billy Crystal appealed to both sides of the ideological divide, and could good-naturedly mock the attendees. “I see lots of new faces in the audience,” Carson once mused. “Especially on the old faces.” None of those conditions apply today, in fact are blatantly rejected. To paraphrase a famous line from the 1949 Best Screenplay winner, John Huston’s The Treasure of the Sierra Madre, “Viewers? We don’t need no stinking viewers!” — especially the deplorable kind.

Traditionalists return the contempt in spades, not only for the Oscar show but for the nominated films as well. Their abandonment has driven the show’s recent ratings decline and downward trajectory. The 2010 show, cohosted by Steve Martin and Alec Baldwin, garnered nearly 42 million viewers. The Best Picture that year was the little seen yet decent war film, The Hurt Locker. Ratings dropped for two years then blipped up for two years straight, 2013 (Seth MacFarlane, Argo) and 2014 (Ellen DeGeneres, 12 Years a Slave). By 2017 (Jimmy Kimmel, Moonlight), Oscar night had a 9.1 rating with under 33 million viewers. Then the bottom fell out. Last year’s audience dropped 58 percent from the previous year’s already record low of 23.6 million viewers for a microscopic 9.8 million eyeballs. And this year’s ceremony appears to be vying for the least watched of all time, especially by the last remaining Oscar purists like myself.

I previously covered the ridiculously woke virtue signal that is Spielberg’s West Side Story. As for del Toro, after his grotesque fishy tale The Shape of Water undeservedly won Best Picture two years ago, he doubled down on unpleasantry with Nightmare Alley and crapped out.

Monotonous New Zealander feminist filmmaker Campion became the latest progressive irritant to take an errant shot at the Western by portraying the great American cowboy as a toxic, sexually degenerate fraud. The picture’s abysmal reception bespeaks the abject failure of her slander, despite the usual leftist film critics that desperately tried to save it. (“Made with artistry and command: it is one of Jane Campion’s best” — The Guardian; “Jane Campion’s staggering take on the western” — the New York Times; “Campion proves her ability to illuminate hidden truths and let us see what was hiding in plain sight all along” — Washington Post). But the most accurate review came from iconic Western actor Sam Elliott (Tombstone, 1883), who called The Power of the Dog “a piece of s–t.”

Few people, me included, saw Drive My Car, and none will watch the Oscar show because of it. CODA (Children of Deaf Adults) is a sweet coming-of-age story with a unique twist. The young protagonist (Emilia Jones) is the daughter of deaf parents. It was nice to see 1987 Best Actress winner Marlee Matlin as the mom, especially given the shocking death two weeks ago of her amazing costar in Children of a Lesser God, William Hurt.

My money for Best Picture is on Belfast, the great Kenneth Branagh’s stirring autobiographical story of being a young boy in politically violent Northern Ireland at the very end of the sixties. The tale of a nuclear family struggling to remain whole and moral amid the dangerous conflict around them while snatching moments of calm and joy occasionally from the movies is part John Boorman’s Hope and Glory and part Guiseppe Tornatore’s Cinema Paradiso. Unlike Jane Campion, Branagh appreciates the importance of a hero like Gary Cooper in High Noon as an influence on a boy, and stresses it in a marvelous scene in which his dad confronts a thug. A superb Shakespearean actor himself, Branagh cast the picture with typically brilliant adult actors, most famously Judi Dench. But Jude Hill steals the film as the main boy.

Ironically, Belfast could not even be nominated for Best Picture according to the Academy’s new diversity rules slated to take effect in two years, since it features no racial minorities or LGBTQ persons. Branagh would have had to compromise his art and reality to accommodate the change. Conservatives would then avoid the film as an insult to their sensibilities, and it would fail. But that’s a small and preferable price for Hollywoke to pay. Because Hollywoke hates you.