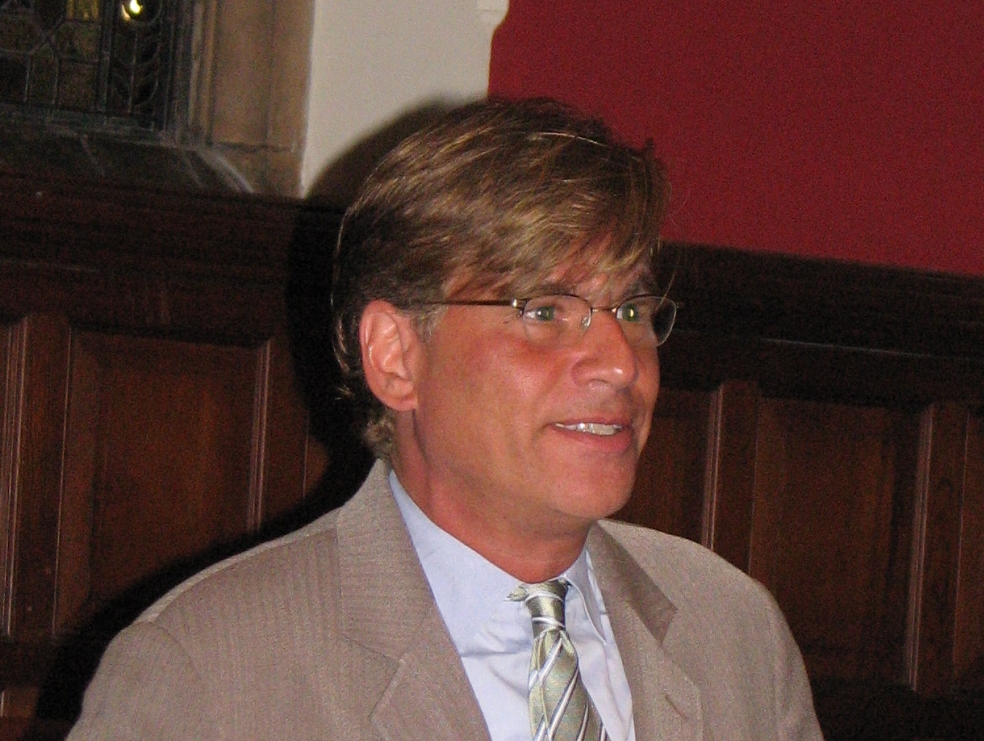 As a Cuban, I’m offended by the casting of Spanish actor Javier Bardem as the most famous Cuban entertainer of all time, Desi Arnaz, in the new film, Being the Ricardos — but only in an alternate woke universe. In the real world, I’m totally fine with it. And I was born in Santiago and lived one block from the former Arnaz family home. Everyone else outside the echo chamber of Hollywoke could also not care less about the Bardem-Desi “controversy.”

“Casting a Spaniard to play a Cuban in a film that literally features a scene about how the two identities are not interchangeable might actually constitute a previously uncharted level of gringo f–kery,” wrote Laura Bradley in the Daily Beast. The Industry’s slavishness to such shallow, foolish, counterproductive sensitivity will soon be the death of it. For evidence, see the year’s biggest bomb — Steven Spielberg’s politically corrected West Side Story.

Story coalesces every idiotic PC instinct Spielberg ever had over his long career, like digitally replacing the alien chasers’ guns with walkie-talkies in E.T. the Extra-Terrestrial (1982). In Munich (2005), he depicted the real-life Israeli hunters of the Arab terrorists responsible for the 1972 Olympic massacre as morally conflicted, an attitude the men themselves repudiated, as did pre-Hollywoke critics. (“Munich’s simple-minded morality [goes] like this: ‘When good guys kill bad guys, they’re as bad as bad guys.’” — Warren Bell, National Review.)

But in West Side Story, Spielberg literally went woke for broke — down to long stretches of Spanish dialogue with no English subtitles, and his painful justification for it: “I felt that subtitling the Spanish was disrespectful to the second language of this country,” Spielberg said. “It would make English the dominant language, because then there would be two being spoken: the English by the characters speaking and the English that would [be written] underneath the spoken Spanish words.” It also helped convince potential moviegoers to avoid the picture like the plague.

Spielberg bespoke a madness that makes Hollywoke not just toxic to the normal people it abhors but an object of derision. Power players like him can decry the casting of white Natalie Wood as a Puerto Rican “Juliet” in the 1962 classic all they want. Wood’s beauty, grace, and performance will continue to inspire young Latinas long after the culturally appropriate new Maria, Rachel Zegler, has been forgotten.

Unlike his simplistic virtue-signaling colleagues, Being the Ricardos writer-director Aaron Sorkin, for all his leftism, understands the complexities of art, and defiantly stood by his casting of Bardem as Desi. “It’s heartbreaking and a little chilling to see members of the artistic community resegregating ourselves,” Sorkin said. “This should be the last place there are walls. Spanish and Cuban are not actable. If I was directing you in a scene and said: ‘It’s cold, you can’t feel your face.’ That’s actable. But if I said: ‘Be Cuban.’ That is not actable. Nouns aren’t actable. Gay and straight aren’t actable. You can act being attracted to someone but can’t act gay or straight. So this notion that only gay actors should play gay characters? That only a Cuban actor should play Desi? Honestly, I think it’s the mother of all empty gestures and a bad idea.”

Yes, Sorkin created the TV liberal comforter, The West Wing. But even in his military-bashing play, A Few Good Men, he gave the “villain,” Colonel Jessup, the most memorable — and resoundingly patriotic — speech (“You can’t handle the truth!”) of the drama, delivered to perfection by Jack Nicholson in the 1992 film version. In Being the Ricardos, Sorkin counters Hollywoke’s perennial one-note sermonizing about 1950s McCarthyism (Trumbo,Good Night and Good Luck, The Majestic, and countless earlier films) with an exchange between Lucille Ball, nicely played by Australian star Nicole Kidman, and communism survivor Desi.

The setup is the real-life charge against Ball, leveled at the height of I Love Lucy’s success, that she joined the Communist Party in her youth. Which she had, out of ignorance, to please her socialist grandfather. Nonetheless, she defends the action to Arnaz with the usual clichéd spiel.

Yet despite Sorkin’s better judgment and talent, even he cannot escape the gravity of radical feminism. He inserts a scene between Ball and I Love Lucy cowriter Madelyn Pugh (Alia Shawkat) that’s so phony, anachronistic, pedestrian, and cringeworthy, it takes the film a while to recover from it.

“I’m the lady trying to make Lucy smarter,” Pugh says. “She sometimes for the sake of comedy is infantilized [a word no one in 1952 would have used, especially someone writing for I Love Lucy].”

Ball responds, “She often has a plan to overcome an obstacle.”

“Yes, but oftentimes that obstacle is her husband’s permission.”

Going behind Ricky’s back was almost the entire comic premise of the show. But the scene worsens from there.

Every thought in that line is wrong and unworthy of Sorkin. Davis, Lauren Bacall, and Katharine Hepburn were iconic actresses, but none were thought of as funny, especially Davis. Bacall never outsmarted Bogart, nor Hepburn Spencer Tracy. And a “feminist” version of I Love Lucywould not only have flopped but killed new television entertainment for years. Much like Hollywoke is killing it now.