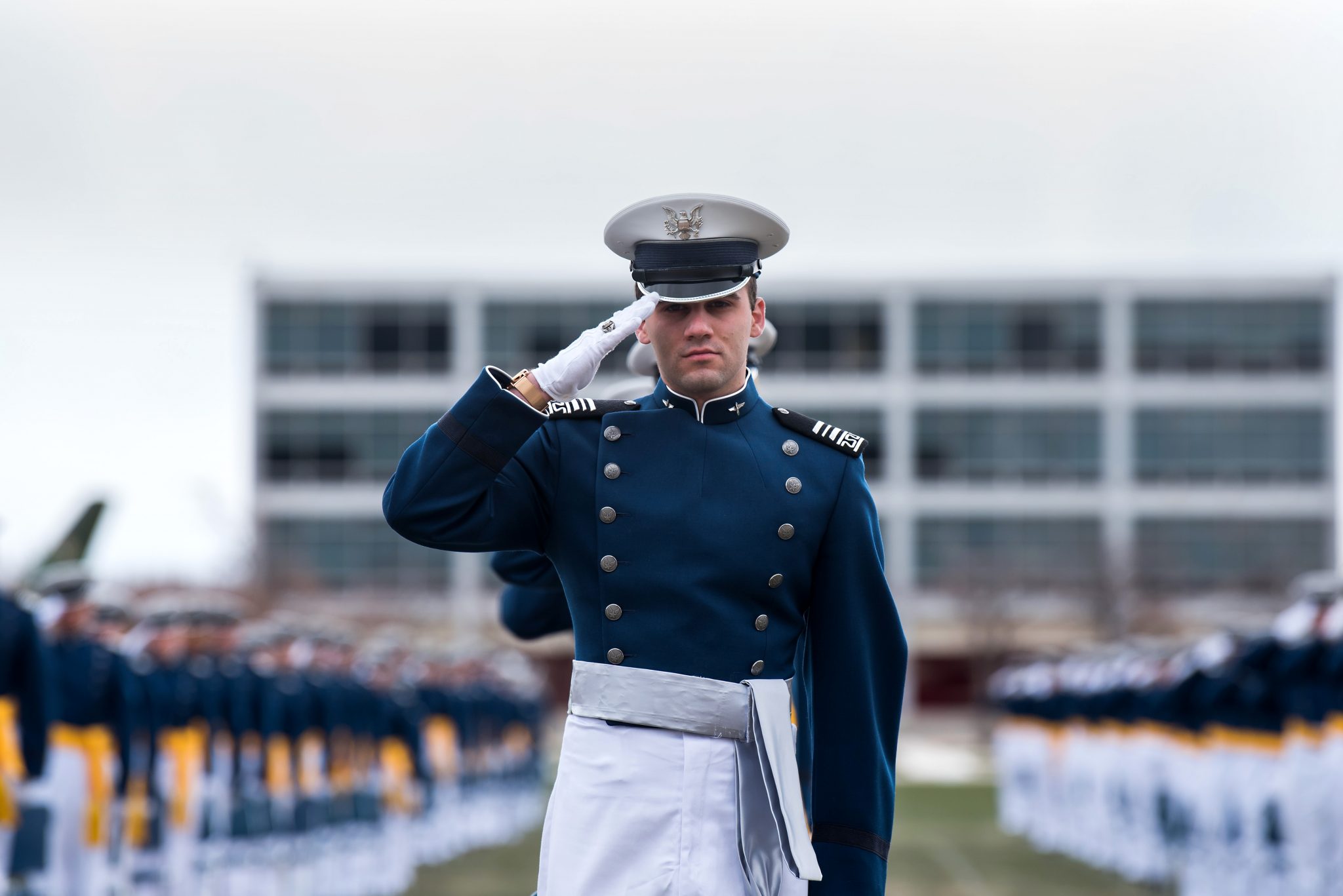 Last Tuesday, Russia successfully tested a direct-ascent anti-satellite missile. The test wasn’t their first. It was a progression of the Russians’ development of kinetic satellite killers, including hunter-killer satellites. The Chinese have been developing and testing such weapons since at least 2007. (The Chinese are also developing ground-based laser anti-satellite weapons.)

Since the 1990s, America has chosen “net-centric” warfare as its primary defense strategy. That means our forces can fight together, using the latest forms of computer networking, to deter and defeat our adversaries.

Without the ability to rely on our satellite constellations, we won’t be completely deaf, dumb, and blind, but we’ll be close enough to make us highly vulnerable to attack by any capable enemy.

Since Jimmy Carter’s CIA director, Stansfield Turner, decided that satellites were a good substitute for human spies, we’ve been dependent on satellites for much of our espionage capability. Now, we rely on satellites for everything from intelligence gathering to missile launch warning and secure communication and navigation. A few examples illustrate the point:

There are dozens of highly classified spy satellites that give the Defense Department, the CIA, and the NSA the ability to obtain images of adversaries’ military forces and to track and listen in on their military and intelligence assets.

Our near-total dependence on satellites naturally gives rise to our adversaries’ direct interest in disabling or otherwise interfering with our satellites, both kinetically and with cyber weapons. Russia’s latest test of an anti-satellite weapon proves, redundantly, the need for us to protect them.

In 2019, President Trump approved the creation of a new military branch, the Space Force, within the Air Force. Its mission includes protecting our assets in space. Space Command is presently commanded by Army Gen. James Dickinson. The day after Russia’s test, Dickinson said, “Russia has made space a warfighting domain by testing space-based and ground-based weapons intended to target and destroy satellites. This fact is inconsistent with Moscow’s public claims that Russia seeks to prevent conflict in space.”

Dickinson added, “We stand ready and committed to deter aggression and defend our Nation and our allies from hostile acts in space.” As the Russian ASAT test and the cyber attack on virtually every government agency announced last week demonstrates, that’s impossible to believe.

Peace is a relative term, a construct meant to mean only the absence of war. But at least since the time of Sun Tzu – about 2300 years ago – there has always been a gray zone of espionage, sabotage, and other means of undermining a nation’s enemies by almost any means. Cyber attacks are only a recent example of those efforts.

The United States has about 1500 satellites. The first weapon of choice to try to disable them is cyber attack. Enemies can try to interfere with navigation satellites to make them unreliable. Such nations try to intercept satellite reception and transmission, even turning our satellites against us by substituting bad data for good data and hoping that we would not be able to detect the substitution in time to act.

Solar Winds, a Texas company, makes computer software called “Orion” that is relied on by thousands of companies and government agencies worldwide to protect their computer networks. Someone, probably the Russians, managed to plant self-replicating malware in Orion to gain access to everything the companies and agencies had in their computer networks. The Orion cyber attack probably began early in 2020 – or earlier – and was only discovered very recently.

Even the agencies that maintain our nuclear weapons were penetrated by the Orion malware. That means our most secret information – almost certainly our intelligence information – was also compromised and may have been polluted with false data.

We spend tens of billions of dollars to protect against cyber attacks such as the Orion attack. While our protections are somewhat effective, the Orion attack proves that they are inadequate.

We don’t know, and probably shouldn’t, that our military and intelligence-gathering satellites were just as compromised, though they probably were. One of our biggest problems emanates from the fact that no single agency is responsible for protections against such cyber attacks.

In open warfare, kinetic weapons – those able to collide with satellites or explode close to them – would be a secondary weapon for our enemies because any such destruction of a satellite creates a cloud of debris that would impact other satellites, perhaps their own. Russia has previously tested “hunter-killer” satellites with that capability. Their test of a ground-launched direct-attack missile is another form of these weapons.

Our anti-satellite capability, as far as we know, rests on the small ability of an F-15 to carry anti-missile missiles to high altitude from where they can be launched against enemy satellites. We have also tested the SM-3 anti-missile missile by destroying one of our malfunctioning satellites. The military is planning to develop more capabilities for weapons in space, possibly space-based weapons, but those capabilities are years, perhaps decades, away from deployment.

Our first military strategy to deal with threats in space was released, in a highly limited form, in June. Part of it acknowledges that America has “limited operational experience with conflict beginning in or extending into space.” That confession clearly extends to cyber attacks against our satellites.

Dickinson is right in one respect: Russia (and China) have, for more than a decade, made it clear that space is a war-fighting domain. Space Command is supposed to be our answer. So what to do?

The first thing to do is to create a joint CIA–NSA–Defense Department team (including both Space Command and the Defense Advanced Research Projects Agency) responsible for protecting our government satellites against cyber attacks. There would be a lot of internecine rivalry in such an alliance, but that has to be overcome by strong presidential direction. It’s extremely unlikely that President-elect Biden will step into that role, but his failure to do so could easily have a devastating impact.

The next thing we have to do — actually, both need to occur simultaneously — is to significantly bolster our defensive and offensive space capabilities. That’s Space Command’s job, but simply pouring money into it won’t have the desired results without direction.

Will Gen. Lloyd Austin, Biden’s pick for defense secretary, have the knowledge and understanding of space threats to direct the rapid development and deployment of the weapon systems we need? That’s highly doubtful, as his education and experience are bereft of that knowledge and understanding. That doubt is doubled by Biden’s apparent devotion to the global warming dogma.

The long-term damage to our national security that will result from ignoring the problem of our vulnerabilities in space probably won’t evidence itself with a space-based “Pearl Harbor” in the next four years. But the failure to develop and deploy better capabilities in those years will make such an event inevitable.