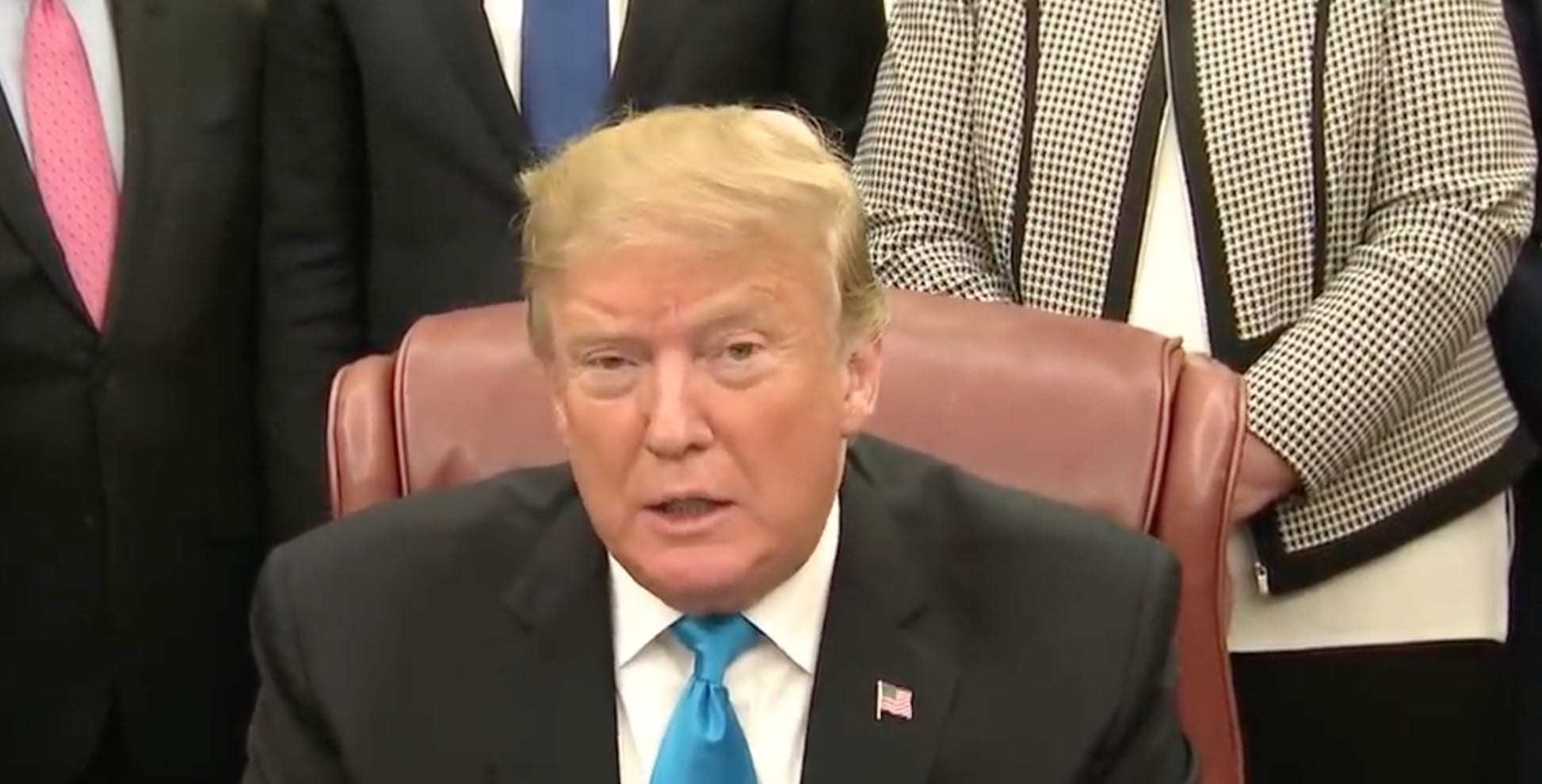 The United States is threatened as never before from strategic rivals, such as the People’s Republic of China and the Russian Federation, yet don’t tell that to the Pentagon. This is particularly true in the little-referenced-but-all-important strategic domain of space — the ultimate high ground, in military parlance. For decades, the United States has led the world in utilizing space for communications, scientific discovery, and strategic military advantages. Yet, even as America’s society became increasingly dependent on space for its ability to communicate, to project military power, and to learn about the universe around it, it did little to adequately defend essential U.S. space systems — namely satellites — from foreign disruption and attack.

Today, as both China and Russia increase their own capabilities to threaten and disable American advantages in space, the United States has failed to act to better defend its vulnerable satellite constellations. Further, America’s space policymakers have been derelict in their duty: they have neglected to maximize America’s position in orbit, in order to both defend the United States from nuclear attack (by building and deploying a space-based missile defense system) and to protect America’s existing satellite architecture from attack. These two weaknesses have become so serious that the United States faces a “space Pearl Harbor.” If trends persist, it is only a question of when, not if, a rival successfully attacks the United States. And, remember: losing America’s satellites could set the United States back to a pre-1970s era of existence.

Since Donald Trump took office in 2017, the Department of Defense — like most of the entrenched bureaucracy — has deeply resisted his calls for the enactment of the more “controversial” aspects of his foreign policies (such as withdrawing American forces from war-torn Syria and the quagmire of Afghanistan). One of the most important calls that the president has made has been his command to create a new branch of the United States Armed Forces dedicated solely to space operations. Meanwhile, as president, he has reconstituted the White House Space Council, and reinvigorated America’s ailing civilian space program — while encouraging the growth of the private space sector.

Unfortunately for the president, though, the Joint Chiefs of Staff have long resisted calls for the creation of a Space Force. They fear what would happen to the budgets of the existing branches of the United States military, if they had to compete with a highly technological (and, therefore, inherently expensive) branch, like a Space Force, for limited taxpayer dollars. But, for years, the current crop of military branches — namely the United States Air Force — has insufficiently resourced space defense. The entire rationale for the Trump Administration’s original decision to create an independent Space Force was due to the fact that little was being done to defend American interests in space by relying on the existing aspects of the military.

Since 2017, the president has issued public statements announcing his intentions to form a new military branch in order to better defend American interests in space. For two years, the bureaucracy has done little to accomplish this task. More recently, the Trump Administration issued a formal order — Space Policy Directive 4 — calling for the Pentagon to stand up a Space Force. However, the bureaucracy managed to ensure that the Space Force will fall under the Department of the Air Force, in much the same way that the Marine Corps falls under the Department of the Navy. While the Marines are a fearsome force, they are also small (compared to the Navy). At the same time, the Space Force under the Air Force is better than nothing, but one can expect the Space Force to never receive the full funding and support that it otherwise would as an independent branch. In other words, the existing United States Air Force Space Command just got a major budget increase.

This is also another example of just how pervasive the so-called “Deep State” has been in its bizarre “resistance” to President Trump. There was a time that many of the same people who are fighting the calls for an independent Space Force would have taken the lead in creating such a force. Previously, the Pentagon has not taken its space mission seriously. It has done little to enhance the survivability of America’s satellite constellations and it has refused to fully embrace the concept that space weapons — such as a space-based missile defense system — are essential in today’s complex and threatening world.

By making the Space Force subordinate to the Air Force, the bureaucracy has ensured that military space missions will rarely receive the funding and leadership necessary to maximize America’s inherent advantages in space. Plus, the Air Force’s commitment to air dominance means that space will always be viewed as ancillary to the Air Force’s primary mission. In fact, however, space is essential to the operation of all of the country’s Armed Forces.

It remains to be seen whether the president’s space policy agenda will pan out. One thing is certain, though: the president failed to achieve his objective of creating a fully independent, robust, and highly capable Space Force. The bureaucracy and the Democrats managed to hem him in. And, it is unlikely that the more ambitious aspects of the president’s space agenda will be enacted in a timely manner — allowing for both the Chinese and the Russians to exploit space for their own strategic ends (and at America’s expense).

Trump’s Space Policy Directive 4 is a failure for American space nationalists like myself — and it is one that the country will likely soon regret.