A Further Perspective,Top Story Afghanistan,Afghanistan War,Joe Biden,NATO,Taliban Only NATO Can Stop the Taliban - The American Spectator | USA News and Politics
Menu
A Further Perspective
Only NATO Can Stop the Taliban
Kabul International Airport is the simplest way to get soldiers into the country.
by Avik Jain Chatlani
Taliban militants in 2019 (Dmitriyk21/Shutterstock) 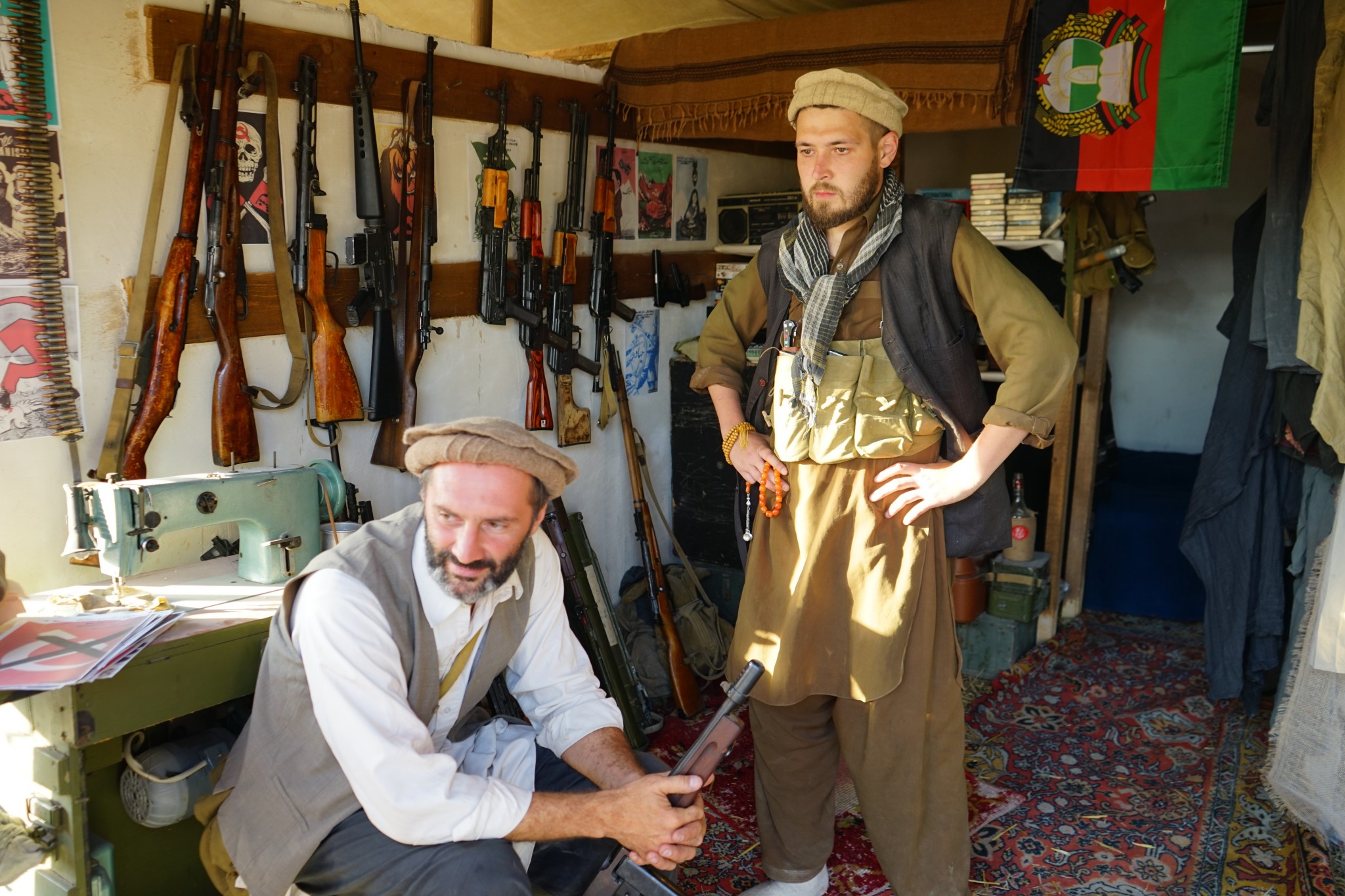 The Taliban now effectively control Afghanistan. They have forced women and girls into marriages on their path to taking over the country. Meanwhile, world leaders — from Joe Biden to Boris Johnson to Justin Trudeau — have turned away from the Afghan people. There is delusional talk of ceasefires and peace envoys. The UN is already idling as the stage is set for another genocide, just like it did between 1996 to 2001, when the Taliban brutalized women and wiped out ethnic and religious minorities.

There was no need to withdraw the small, effective coalition of elite American forces in Afghanistan. Biden has created a disaster in his desperation to prematurely exit, mimicking the cruel and isolationist policy of the Trump administration. Not a single U.S. troop has died in combat in Afghanistan in the last year and a half. In the past two years, the U.S. has maintained between 3,500 and 4,000 troops in Afghanistan, enough to stabilize the country and support Afghan forces on the ground and from the air. Biden has had to send more troops than that to evacuate personnel and refugees.

It is true that, despite 20 years of coalition efforts, there has never been complete peace in Afghanistan, or military victory against the Taliban. But by the end of the Obama administration, the U.S. and its allies had reached a form of equilibrium at a sustainable cost. By 2018, annual expenditure in Afghanistan fell to around 45 billion dollars — a paltry sum, considering that the U.S. has maintained over 100,00 troops for decades in Japan, South Korea, Germany, Italy, and Kuwait.

We can spend the rest of history litigating the mistakes that successive U.S. administrations have made in Afghanistan, as well as the premature withdrawals of the U.K., Canada, and other European nations. But how does that help the female population of Afghanistan? What fault is it of theirs if the Afghan army cannot defend them? Instead of simply lamenting this tragedy, we must act. There is narrow window to stop the Taliban from continuing their campaign of murder, rape, paedophilia, kidnapping, and rolling back 20 years of progress in women’s education and rights.

With Bagram Air Base abandoned and destroyed, Kabul International Airport is the simplest way to get soldiers into the country. Before the airport falls, a coalition of nations — Canada, the U.K., France, India — maybe even the U.S., if the Biden administration can admit its mistake — can land reinforcements and send in bombers. A multilateral coalition — with better technology and more knowledge than what was available in 2001 — can run the Taliban out of Kabul, support Afghans as they take back provincial capitals, and bomb Taliban strongholds on the border with Pakistan. Islamabad can simultaneously be put under international sanctions to reduce support to the Taliban.

With a humanitarian goal rather than an anti-terrorism one, and with young and urban Afghans terrified of the Taliban and desperate for support, pacifism and cowardice should not hinder an armed intervention to protect 20 million Afghan women and girls. The democratic countries of this earth should bypass China and Russia on the Security Council and actually stop a genocide that can be seen unfolding on social media.

Only the NATO interventions in Bosnia in 1992 and Libya in 2011 can be considered partial successes in having prevented significant amounts of mass killings and rapes. NATO must rally again, this time demanding that nearby India contribute soldiers and jets. The Pakistan-backed Taliban directly threaten the security of South Asia, and the Indian government cannot stay on the sidelines.

It shouldn’t have taken 9/11 to get the world to suddenly care about the plight of Afghanistan. The horrors we are witnessing now should be enough to provoke commitment, not just words. If our leaders don’t open their eyes to this reality — if they only pluck out some refugees and send aid dollars to miserable camps controlled by the Taliban — they will preside over another Cambodia, another Rwanda. They will allow what the Taliban did in the last century to happen again. And there is a special place in hell for them if they do.

Avik Jain Chatlani is a writer and prison instructor.