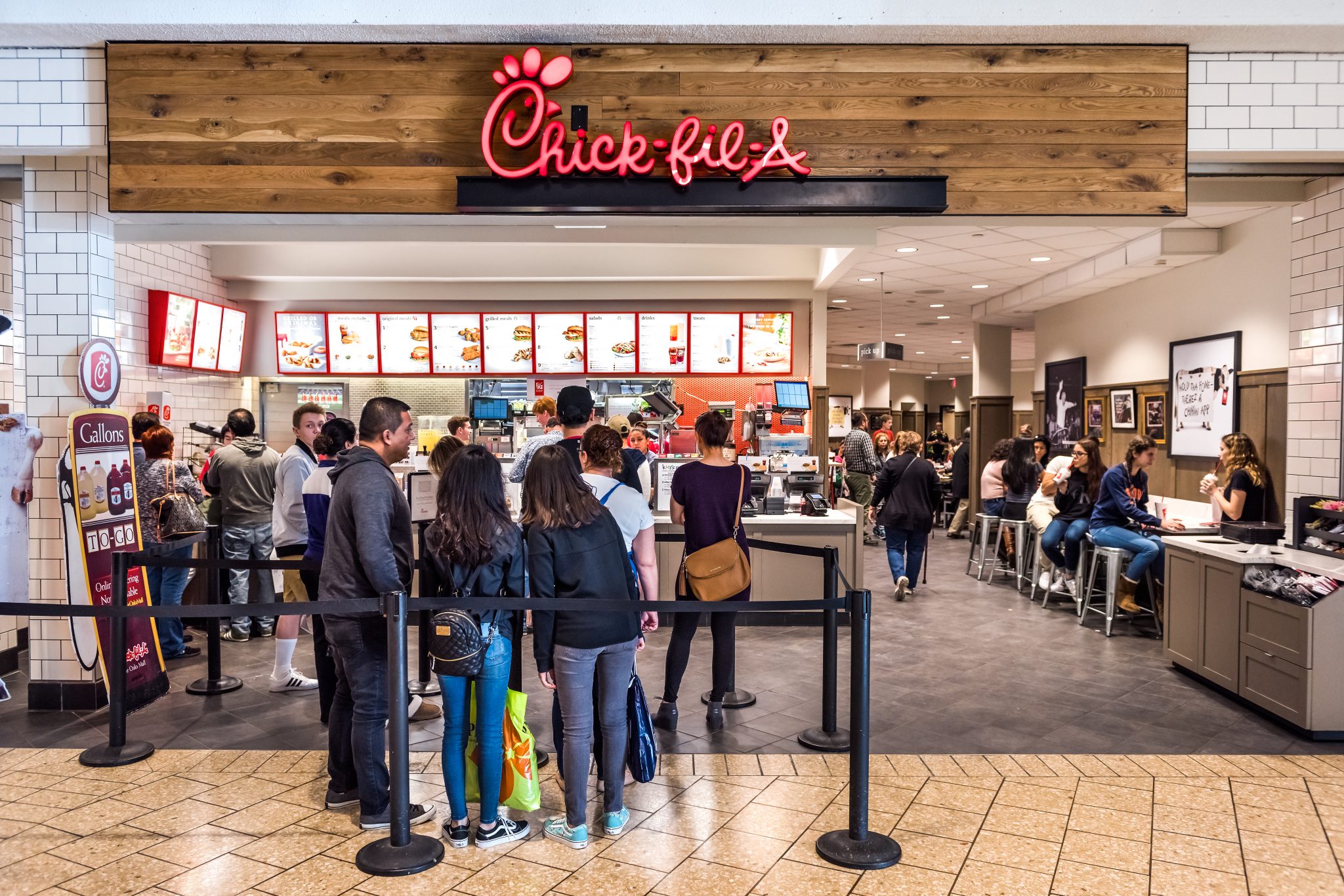 Beyond the Trump impeachment mess, which is due to be settled one of these days — I think in Trump’s favor, but what do I know? Beyond the impeachment mess, I was starting to declare, sprawl before us … what, exactly? More messes of similarly degrading character?

I shouldn’t wonder. Impeachment, successful or the reverse, will settle nothing in these Dis-United States of America. Where everything’s a brawl. And nobody likes anybody. And working your opponents over with brass knucks is the accepted way of making known your devotion to the joys of Free Speech and Discussion.

Why not, when staking out personal positions on the moral worth of Nancy Pelosi and her presidential adversary, cast a backward glance at the ideal free speech supposedly serves: namely, the ideal of freedom itself, in the cause of peace; conflict suppressed by the reasoned negotiation of differences?

Those would be, I suppose, the differences we want to quieten, as distinguished from those we relish. Those, say, over Chick-fil-A and its own free speech rights, exemplified by its charitable giving program. As everyone with a live brain cell is aware, Chick-fil-A can’t get it completely right as to same-sex marriage. Giving to organizations that defend two-sex marriage got the fried chicken outfit in trouble in the first place: trouble that seems only to have increased since the company defunded two same-sex-marriage-denying institutions, namely, the Salvation Army and the Fellowship of Christian Athletes.

If, by electing to focus on “a smaller number of organizations working exclusively in the areas of education, homelessness, and hunger,” Chick-fil-A hoped to cool the fires of controversy, the plan didn’t quite work. The Salvation Army is possibly the greatest and most beloved of all Christian service organizations, with a creed that affirms the Christian deserts of “all people … regardless of race, gender, ethnicity, sexual orientation, or gender identity.” How, then, did it get caught up — and with it an immensely loved fast-food company — in the turmoil over marriage?

It got caught up, amid fireworks and denunciations, due to the disappearance of once-commonly-agreed-on standards of belief. Among those standards: respect for the free, peaceful working out of differences over fundamentals.

Fundamentals, especially over the role of government in human life and society, never were quite as fundamental in America as we suppose in lionizing our forefathers. It took a war to settle the slavery question (which, according to some, still cries out for solution). Nevertheless, the basics of the Christian religion shaped character and society in ways that persist to the present.

As Samuel Gregg writes in a new book, Reason, Faith, and the Struggle for Western Civilization, “Absent the vision of God articulated first by Judaism and then infused into the West’s marrow by Christianity, it’s harder to imagine developments like the de-legitimization of slavery or the de-deification of the state and the natural world.”

The idea of a world with God in overall charge far exceeds any idea of a world deferential to crazy ideas of human omnipotence. The early United States had its faults, yes. Among these faults was not commitment to freedom as a way of taking away the freedoms of others.

The Founders were generally at one with the religious truths of the West, which harnessed reason and justice in ways non-dependent on the lung power of some group or other, stuck on its desire to bully the otherwise-persuaded into submission. The way of the founders was to talk things over, not to scream hysterically and partly shut down the Harvard–Yale football game over disputed points concerning climate change. As for Chick-fil-A, the men and women of the founding era would say: Talk it over! See where right reason and a sense of the public good can be found!

Then there’s the impeachment uproar. The Founders wouldn’t likely draw arresting comparisons between the presidential qualities of Trump and George Washington, but the principles they willed to their successors — reasonable argument near the top of the list — would, if invoked, get us through the gruesomeness: pointing the way this week to an extra drumstick. Do serve yourself, please, with the blessing of the many still thankful for this improbable nation’s improbable start.