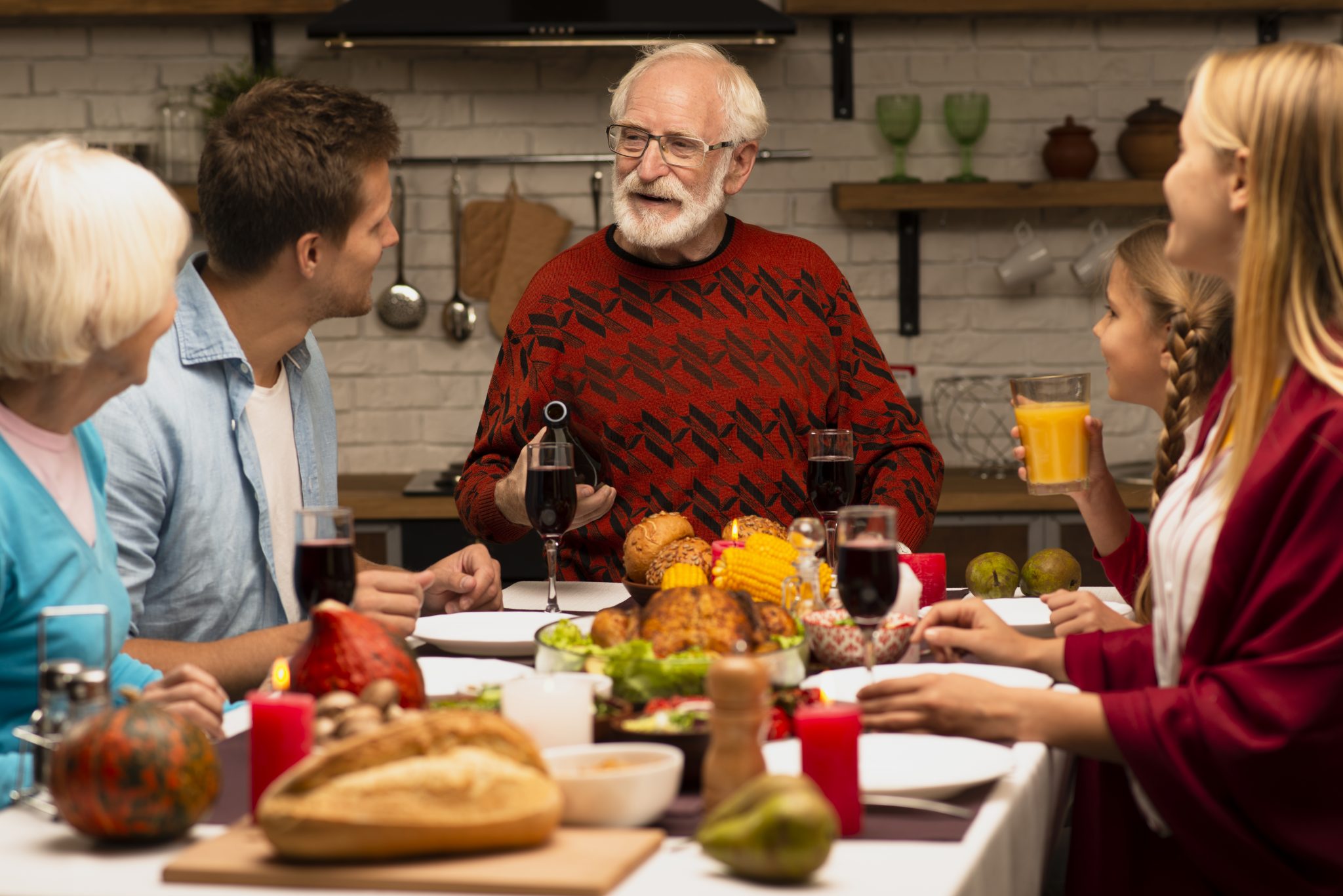 Nearly 20 years ago, in the wake of the Clarence Thomas confirmation hearings, the masterful Wendell Berry wrote an impassioned essay. The “only result,” he wrote, of the wrenching confrontation, sponsored by the majority of the Senate’s Judiciary Committee, was “damage to all participants and to the nation. Public life obviously cannot be conducted in that way and neither can private life. It was a public procedure that degenerated into a private quarrel. It was a private quarrel that became a public catastrophe.”

Decades later, catastrophe seems to be the accepted mode of what passes for normal political life. All of our national life is now fraught with the suspicion that it is damaged. How severe that damage is and how lasting we may not know clearly.

The core of the damage, as Berry identified it back then, was that we had lost sight of perhaps the most crucial part of our national life: our sense of being a community. Community and government are not the same thing. The most important things in our lives are things that are shared but are not really meant to be ruled or adjudicated by public processes. First among these things are our affections, both for those close to us and for those in the circles of affection that radiate outwards to eventually include the whole of our national life and, ultimately, the entire world.

Lest you dismiss as unreal the necessity of affection in politics, it is worth noting that even those tyrants whose power is based solely on fear still seek to be loved, much as a rapist will often force the ultimate degradation on a victim by forcing her to say that she loves him. Similar cases are the North Koreans sent to prison camps for not showing sufficient enthusiasm for Beloved Leader and the crowning horror of Orwell’s 1984, when Winston Smith realized that “he loved Big Brother.”

Perhaps no one in our national history addressed this problem more urgently than Abraham Lincoln. Facing an unprecedented national emergency in the cascade of seceding states, Lincoln concluded his First Inaugural Address by directly addressing his disaffected fellow Americans. His focus during this supreme crisis was precisely and powerfully on those things that are not ruled or adjudicated by government, but which nonetheless make the sovereign determination of the kind of life the people will be capable of having together. “We are not enemies, but friends,” Lincoln pleaded. “We must not be enemies. Though passion may have strained it must not break our bonds of affection.”

We see how fragile the bonds of the Constitution were then, for they did not halt the plunge into civil war — four years of carnage. Today, the bonds reveal their fragility in a different way, as we see before us a dark path leading towards a chaos of distrust and alienation.

Lincoln’s plea remains as relevant today as it was then.

The Constitution realized something gained from bitter experience. The government cannot create the nation. The people in their freedom, able to speak freely and assemble freely, and, most of all, able to worship freely, will create it themselves and make it work. As John Adams said to the veterans of the Massachusetts militia, “Our Constitution was made only for a moral and religious People. It is wholly inadequate to the government of any other.”

Common to the religious traditions which nourished our country’s Founders is the instruction to love our fellows as ourselves. The Constitution could not require that of us; no police could enforce it of us. But without it, as Adams saw, it can’t work.

As we as a nation approach Thanksgiving, let us make space in our politics again for Lincoln’s words and pull back from catastrophe. Let us argue passionately, by all means, for great issues are at stake, and we should do no less. But as we move to grapple with the issues, let us not break the bonds of affection. Let us listen to the better angels of our nature. And let us give our effective support to those who put themselves at the service of this civic love, not those who merely master ideas that must be imposed by force because they do not and cannot earn affection.