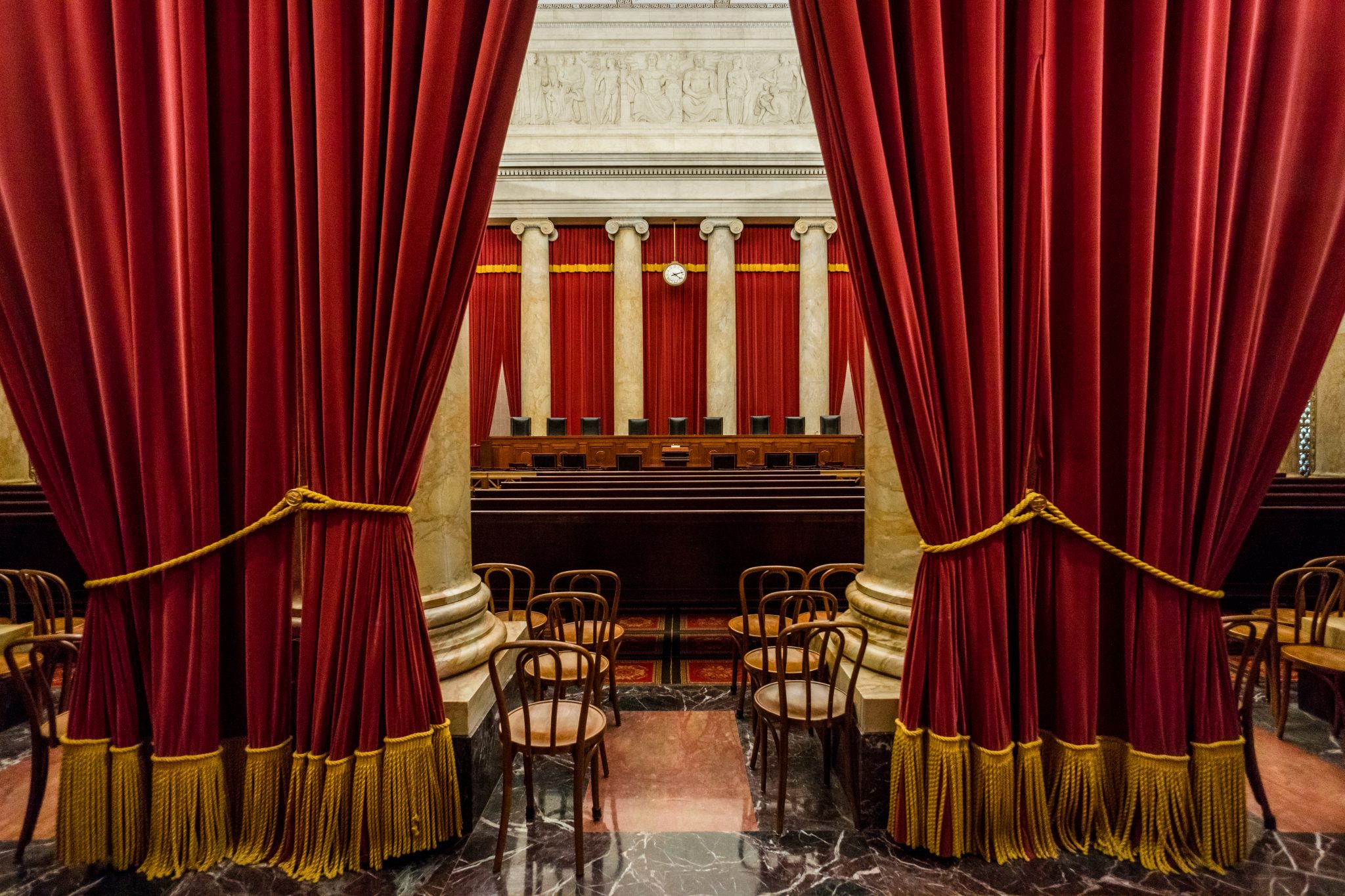 The Supreme Court has agreed to hear another constitutional challenge to Obamacare. The court’s latest rendezvous with the “Affordable Care Act” became all but inevitable in late 2018 when U.S. District Judge Reed O’Connor ruled, in Texas v. United States, that the individual mandate was unconstitutional and inseverable from the rest of the statute. The latter defect, he held, required the entire law to be struck down. The case inevitably landed in the Fifth Circuit Court of Appeals, which upheld O’Connor’s ruling on the mandate, but remanded the severability question back to him for further “analysis.” This satisfied neither the Republicans who filed the original lawsuit nor Obamacare’s Democratic defenders.

The latter, a group of attorneys general from 21 blue states and lawyers representing the Democratic majority in the House of Representatives, asked the court in January to grant expedited review, but the justices rejected the request. On Monday, however, SCOTUS agreed to hear Texas v. United States (now restyled California v. Texas) consolidated with Texas v. California. The justices will hear arguments next fall and hand down their final ruling in June of next year. The primary questions they will resolve are whether or not Congress’ reduction of the “tax-penalty” to zero rendered the mandate unconstitutional and if it is severable from the rest of the law. This is how O’Connor phrased it in his 2018 ruling:

Congress cannot arbitrarily impose the mandate pursuant to the Constitution’s Commerce Clause. This limitation on congressional power was unambiguously upheld by a majority of the court in NFIB v. Sebelius. Subsequently, the “saving construction” concocted by Chief Justice Roberts — that it is a revenue-raising device permitted under Congress’ taxing powers — collapsed when the “tax-penalty” was eliminated by the Tax Cuts and Jobs Act of 2017. Consequently, the mandate had to be struck down. Moreover, because the statute contains no severability clause, and its advocates have long insisted that the mandate is the “linchpin” of the law, the whole creaking edifice falls with the mandate.

Ironically, finally seeing the constitutional vulnerabilities of the individual mandate combined with its general ineffectiveness, many of its defenders decided that it could be safely thrown overboard with no great damage to the overall statute. Our old friend Nicholas Bagley, a University of Michigan law professor, told us for years that the elimination of the individual mandate would render crucial mechanisms created by Obamacare dysfunctional. In 2016, for example, he insisted, “If Congress zeroes out the individual mandate — and my hunch is that it will — it’s game over for the exchanges.” Just after O’Connor ruled the mandate unconstitutional, Bagley had an epiphany that he shared in the Atlantic:

Repeal the mandate. Repeal the mandate. Without a penalty attached, the mandate isn’t doing anything anyhow.… Like the human appendix, the no-penalty mandate is a holdover from a previous era and now serves no useful function. Also like the appendix, it exposes the larger system to danger, because it can suffer an attack … that threatens to blow everything up. Repeal, like an appendectomy, would get rid of the useless thing and save the larger organism.

Oddly, considering the Fifth Circuit essentially followed his advice, Bagley heaped abuse on the judges: “In an opinion blending arrogance and cowardice in equal measure, an appeals court ruled that the Affordable Care Act contains a constitutional flaw — and that most or all of the law may have to be scrapped.” Never mind what the Constitution requires. The point for this misbegotten law’s apologists is that Obamacare is “above the law,” as House Speaker Nancy Pelosi would phrase it had it been passed by a GOP Congress. They couldn’t care less that it’s unconstitutional. For them, it’s all about politics. Thus, Pelosi hopes to connect the SCOTUS review of Obamacare to the coronavirus outbreak:

The Affordable Care Act is an essential pillar of health and financial security for American families, and its protections are even more critical during a dangerous epidemic. But even in the middle of the coronavirus crisis, the Trump Administration continues to ask the court to destroy protections for people with pre-existing conditions and tear away health coverage from tens of millions of Americans.… The sooner the GOP’s dangerous anti–health care lawsuit is ended, the better.

Obamacare’s constitutionality has nothing to do with the containment of coronavirus in the United States or anywhere else, of course. Yet it goes without saying that the legacy media has joined the Democrats in a desperate attempt to connect the two in the hope of producing political leverage. The Washington Post ran a column Monday evening whose reprehensible introduction reads as follows: “Between coronavirus and Obamacare sabotage, the 2020 presidential race is shaping up to be yet another election driven by health care. Which might deliver another coveted victory to Democrats.” It goes on to discuss a fictitious connection between the coronavirus and “Republican health policy screw-ups.”

The bad news for the Democrats and their media allies is that the justices have already signaled, by refusing to expedite the case to accommodate the political calendar, that the latest chapter of the 10-year Obamacare saga will have little or no effect on the election. By the time SCOTUS finishes with this challenge, the general election will have come and gone. It’s probable that the court — particularly Chief Justice Roberts — would like to correct past fumbles like NFIB v. Sebelius and ensure that they have finally heard their last Obamacare case.