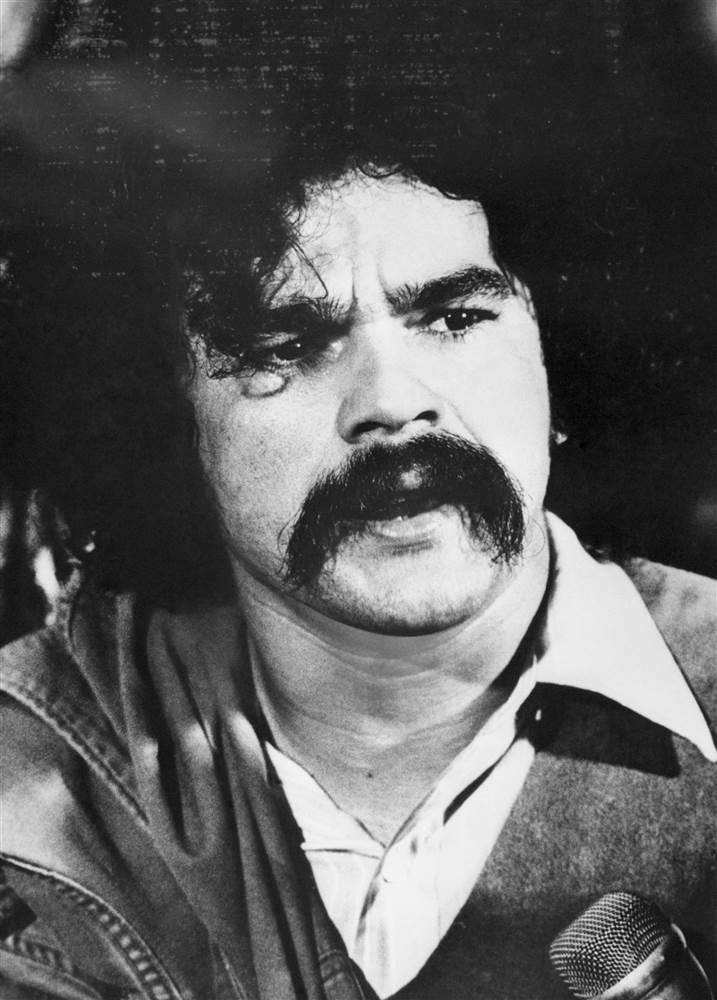 President Spite is not finished–not by a long shot.  Today, the president, signaling to all future traitors that they’ll get away with their evil ways, commuted the sentence of Bradley Manning. As a reminder, this is what Mr. Manning did:

President Obama shortened the sentence of Chelsea Manning, a former U.S. Army soldier who admitted to leaking secret government documents to WikiLeaks. She had been sentenced to serve 35 years behind bars.

Under the President’s order, Manning’s sentence will expire on May 17, 2017. 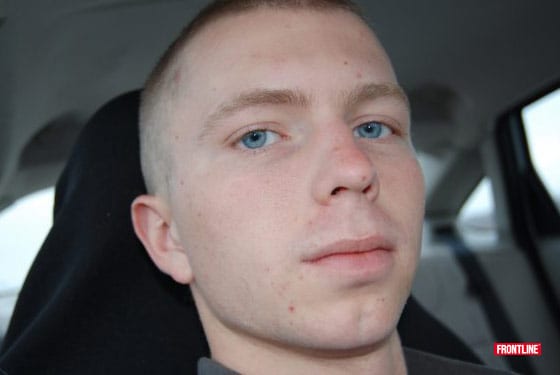 These “battlefield reports” are what Wikileaks refers to as the “Afghan War Diary,” a trove of “over 91,000 reports covering the war in Afghanistan from 2004 to 2010.” Wikileaks withheld 15,000 of these reports from its initial release because even the anti-government group recognized the sensitivity of their contents. Still, the diary covers a “range of topics”: “Improvised Explosives Devices encountered, offensive operations, taking enemy fire, engagement with possible hostile forces, talking with village elders, numbers of wounded, dead, and detained, kidnappings, broader intelligence information and explicit threat warnings from intercepted radio communications, local informers or the [Afghan] police.”

It is easy to see why bin Laden would have an interest in the Wikileaks material. The files gave al Qaeda insight into how the U.S.-led coalition viewed the Afghan war.

I am absolutely convinced that Manning decided to have the sex-change to disguise himself once out of prison. We’ll see what he looks like May 17th, 2017 when he’s sprung.

Lopez-Rivera has been in federal prison since 1981, after he was convicted of seditious conspiracy and arms trafficking in connection with his leadership of the FALN, the notorious left-wing terrorist group that perpetrated more than 130 attacks on U.S. soil from the mid 1970s through the mid 1980s, killing six and wounding many more. Most members of the FALN, which purported to fight for Puerto Rican independence but maintained deep ties to Fidel Castro’s Cuba, were long ago captured and imprisoned, and many of them have already served their time and been released. But Lopez-Rivera remains unrepentant about his crimes, and he’s hardly been a model prisoner: In one of two failed attempts to escape, he conspired with others inside and outside his prison to kill his way to freedom, attempting to procure grenades, rifles, plastic explosives, bulletproof vests, blasting caps, and armor-piercing bullets. After the FBI thwarted this plan, another 15 years was added to Lopez’s original 55-year sentence.

His crimes were vicious and to this day, he’s never shown an ounce of remorse. Why is Obama letting this scum free? Perhaps this was a deal with Cuba? Who knows?

Bottom line, Barack Obama has no problem with Wikileaks, communists, or evil traitors unless it embarrasses him personally. If they harm the United States and her citizens? Barack Obama, America-hater til the end, is your friend.

Melissa Mackenzie
Follow Their Stories:
View More
Melissa Mackenzie is Publisher of The American Spectator. Melissa commentates for the BBC and has appeared on Fox. Her work has been featured at The Guardian, PJ Media, and was a front page contributor to RedState. Melissa commutes from Houston, Texas to Alexandria, VA. She lives in Houston with her two sons, one daughter, and two diva rescue cats. You can follow Ms. Mackenzie on Twitter: @MelissaTweets.
Most Popular
1
Biden Watch
Joe Biden Versus We the People
by Josh Hammer