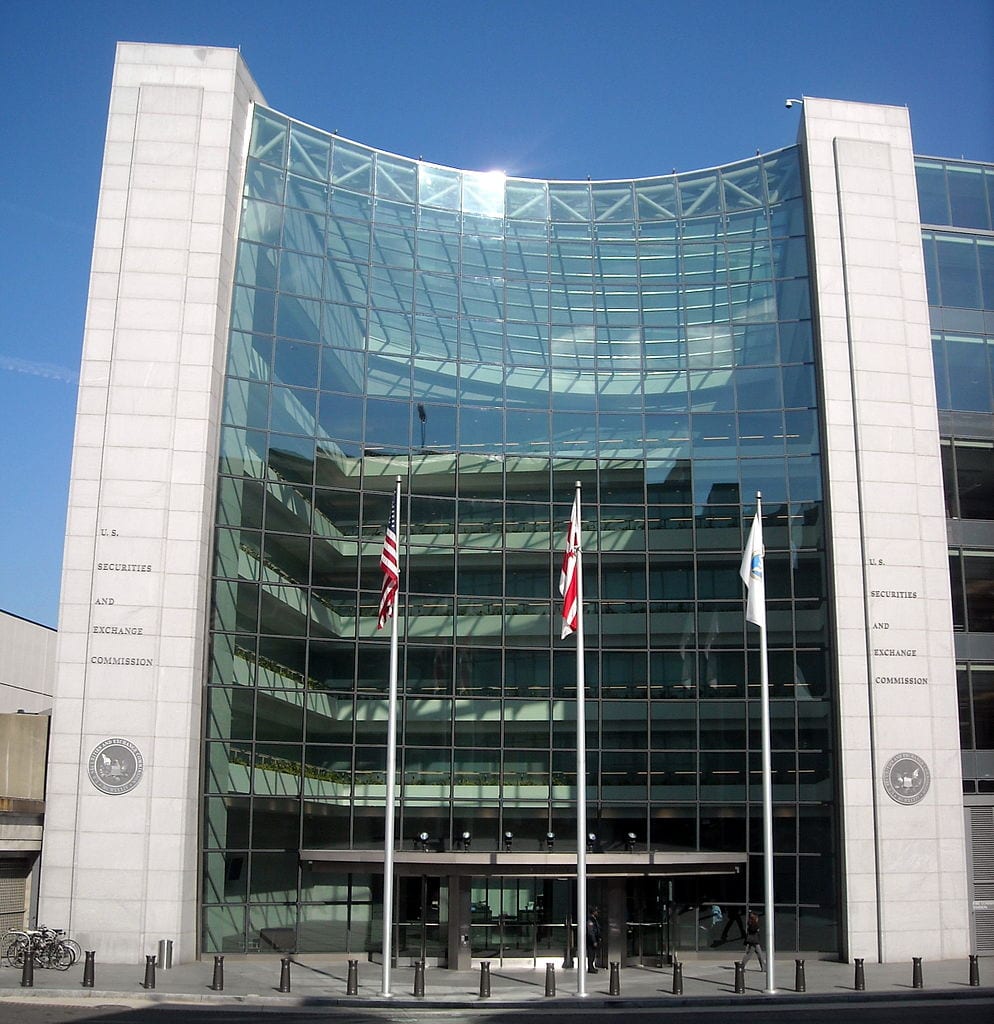 For a number of years after my quiz show, Win Ben Stein’s Money, ended production after about 900 episodes, one of my main activities was public speaking. I spoke mostly to business people and investors, all across the country and in cities large and small, and often spoke at universities as well.

One of my favorite people in that world of public speaking was Raymond J. Lucia, also known as Ray Lucia. Ray had a money management firm. He put on seminars all over the land and he often asked me to say a few choice words about the state of the economy generally after Ray discussed his preferred investment strategy for his attendees, whom I guessed to be modestly well-to-do retirees or pre-retirees who wanted to do something smart with their money.

His proposals, which he called “Buckets of Money,” were extremely conservative and basic. He advised saving as much as possible, then putting that money in widely diversified stock funds. He also advised owning Real Estate Investment Trust stocks. Most intelligently of all, he advised keeping lots of money in highly liquid entities such as cash or very short term bonds.

The idea was that if the market tanked, the investor would have cash to ride out the storm and would not have to sell huge gobs of his stock to get by — thus selling into a down market.

I often talked to attendees at the seminars and without exception, they were happy with their association with Ray.

Ray’s strategy was called “Buckets of Money,” as I noted, because the idea was that in retirement, one would spend the money in the various baskets (or buckets) — stocks, short term bonds, REITs, and gradually draw them down until the grim reaper came to carry the investor home. Ray’s calculations were that based on postwar experience, the growth in each asset class would be enough to keep the buckets filled to what one needed until the Big Sleep intervened. Those calculations were extremely specific and made sense to me.

And, for 99% of the investors, or maybe more, Ray’s plans worked beautifully. The investors had enough to live on in their accustomed way, and even to leave something to their heirs.

But then one day, someone came forward and said that Ray’s estimates of inflation were too low. This worthy soul said that if investment income were offset by a higher rate of interest than Ray used in his calculations, the very long lived retiree would be in trouble.

Never mind that the usual retiree spends less in retirement than he did in his work years or that his or her home would likely be paid off, there would still be too little at the end of a lengthy period of retirement and high inflation for an attendee to live comfortably.

“The mills of heaven grind slow,” as the shibboleth says, “but they grind exceeding small.” The complainer went to the SEC. He or she found a lawyer who was looking for blood sport and he went after Ray. Despite Ray’s producing mountains of data that showed that the real life retiree would do great under Ray’s plan, despite the lack of any real world complaints, despite the fact that the difference between Ray’s estimates of inflation and other sources was insignificant, despite the fact that real life inflation turned out to be much less than almost all estimates after 2000, despite the fact that no one could show any harm to investors — despite a total absence of any showing of anything like intent to deceive, the SEC had a hearing examiner, a judge in fact, hear one of its lawyers talk about an imaginary Ray Lucia and imaginary misconduct.

The result: Ray, who had never done anyone any harm, was fined several hundred thousand dollars. Far, far worse, he was banned from the securities business for life. This was the death penalty for a man like Ray, who was far from rich, and who depended on his income from his investors to support his family and many charities.

That is, Ray was being indicted, tried, and judged by the same bureaucratic entity. Orwell would have been impressed.

It turned out that the ALJ who heard the case had always — always — ruled in favor of the Commission that employed him and the prosecutor. He never ruled in favor of the respondent. And the full Commission of the SEC almost never overruled its ALJ’s. Once the investigation was started, it pretty much had to end with the defeat of the private party.

As noted, Ray was not a wealthy man. He sold his house. He used every penny he had to hire lawyers to appeal the case to the D.C. Circuit Court of Appeals. Dissenting judges on that court ruled in his favor over and over. But he never got the majority he needed to overrule the case against him. Meanwhile, he suffered a major heart attack and was beaten down by a rigged system that should have helped him.

It’s simply an outrage against law that one agency arrogates to itself the power to investigate, prosecute, and judge these cases. Even if Ray had been up to no good — which he was not — he should have had an independent judge. That’s basic American jurisprudence.

Ray was down but he was not out. He was flat broke. And then a miracle happened. Within the recent past, a super power law firm, Gibson, Dunn & Crutcher, heard of Ray’s case. They had long questioned the decency of the same entity playing policeman, prosecutor, and hangman. They knew the same system applied at many government regulatory agencies. The agencies get to serve as super-governments basically answerable to no one but themselves.

Gibson Dunn took Ray’s case on a pro bono basis, that is, no fees, just done for the good of the nation. They argued it before another panel of the D.C. Circuit. They did not win, but they appealed to the highest court, the Supreme Court — and the Supreme Court agreed to hear the case. Now, there is a good chance that the Supremes will see things Ray’s way, that the system of administrative jurisprudence will be greatly improved, that the agencies with magical powers will have their powers leashed and will have to present their cases to independent judges. In fact, maybe the whole idea of administrative law, law different from normal law before independent courts, will be jettisoned. This will be a big day for defendants large and small.

And as for Ray, his clients need him. It may be that the case has worn him down so much that even if he wins, and even if the SEC stops torturing him, he will not have the strength to go on. But I hope he wins and he’ll be back to helping the average Jane and Joe get ready to retire. Above all, he has struggled to get the law to mean something great and now it’s Ray’s turn to have Lucia v. The SEC mean something great.