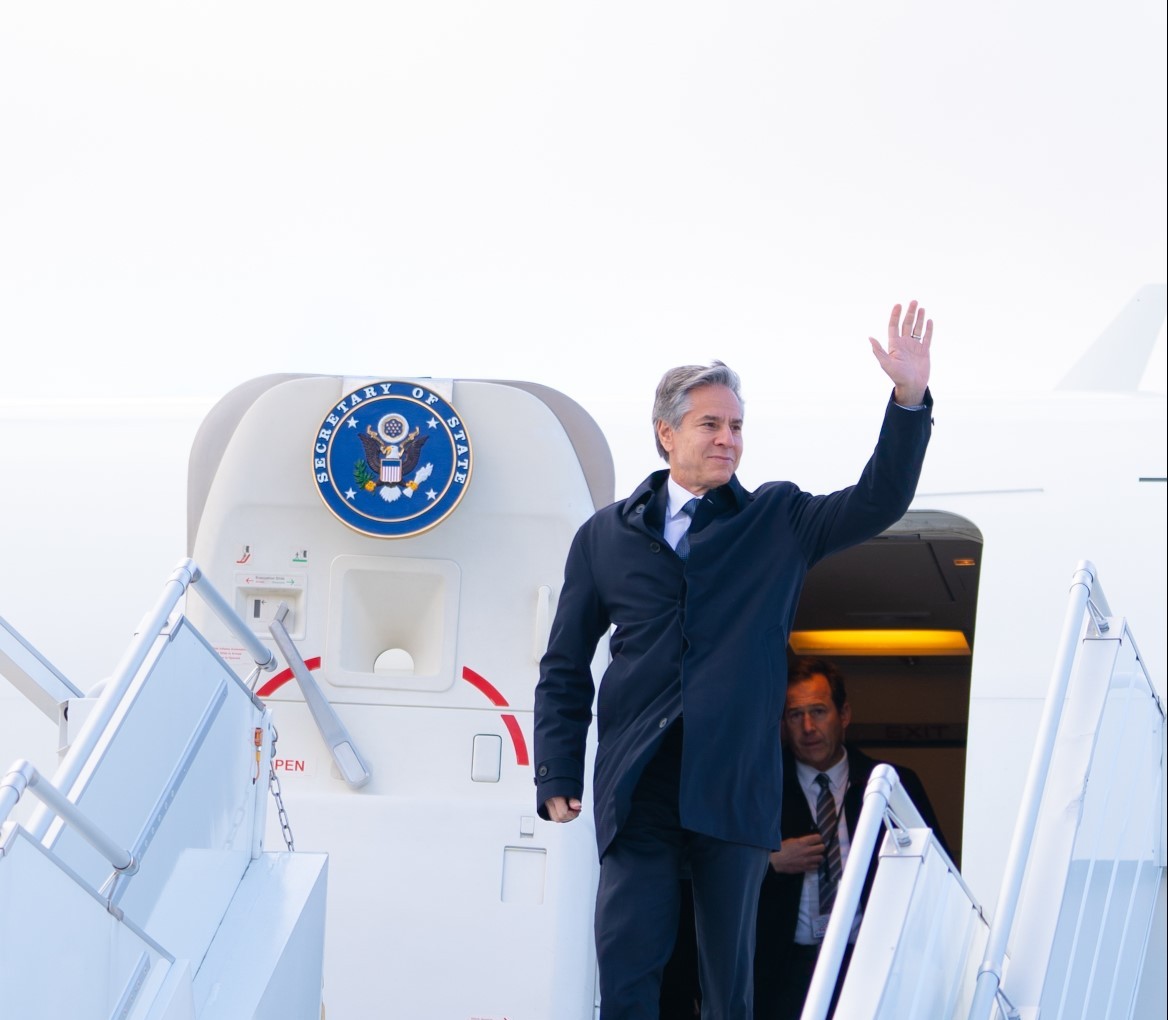 According to reports, the United States, Israel, and Saudi Arabia are negotiating the normalization of ties between Saudi Arabia and Israel in exchange for an Israeli pledge to forgo its sovereign, inalienable national rights and not annex Judea and Samaria, commonly known as the “West Bank.” This pledge would echo a similar pledge that Prime Minister-designate Benjamin Netanyahu made to clinch previous deals brokered by the Trump administration with the United Arab Emirates, Bahrain, Morocco, and Sudan. Netanyahu recently stated his intention to “bring about a full, formal peace” with Saudi Arabia, similar to a pledge he made back in October.

This grand “normalization for annexation” compromise will likely put Netanyahu on a collision course with his new coalition. Netanyahu has tapped Knesset Member Bezalel Smotrich (Religious Zionism) to administer control over Judea and Samaria, and, under that agreement, Smotrich has a significant amount of autonomy to build settlements in Judea and Samaria. By forgoing annexation under the Saudi normalization deal, Netanyahu will need to reign in Smotrich’s newly promised autonomy, which will likely not be received well.

The Saudi deal will also likely mean that Netanyahu will have to limit the autonomy of Knesset Member Itamar Ben-Gvir (Religious Zionism), who Netanyahu has recently tapped to head the newly named National Security Ministry (formerly the Public Security Ministry). The National Security Ministry will include new jurisdiction over Judea and Samaria’s Border Police, as well as the police that will administer Temple Mount security. To get a deal with Saudi Arabia, Netanyahu will likely try to placate both the Biden administration and the Kingdom on Temple Mount issues, meaning that Netanyahu and Ben Gvir will be in conflict as well.

So in order to secure a deal with the Saudis, it looks like Netanyahu will be prepared to give a lot. But will the Biden administration deliver as well? According to the Israeli press, Crown Prince Mohammed bin Salman has stated three demands for Saudi Arabia to normalize relations with Israel: that the U.S. affirm the U.S.-Saudi alliance, recognize its civilian nuclear program, and provide it with weapons “as if it were a NATO country.” So far, there is no indication that the Biden administration will accede to any of these reasonable requests.

As a sweetener, Netanyahu and the Biden administration may be able to get Oman to join the Abraham Accords as well. According to a recent report from the Israeli press, Oman seeks a separate and distinct peace deal from the one that the U.S. and Israel reached with the U.A.E. and Bahrain, one that has an emphasis on economic ties and is “in line with the guidelines from Saudi Arabia.” As Crown Prince Mohammed bin Salman played a key role in brokering the U.A.E. and Bahrain deals, and was also pressuring Pakistan to normalize relations with Israel, it appears that he is filling the same role in trying to get Oman on board. Similarly, if Saudi Arabia is opposed to an Oman-Israel deal, such a deal will not likely happen.

The recent report also cited that an “Israeli senior official” met in Oman with the Omani foreign minister with the purpose of normalizing ties. At this meeting, the Israeli delegation raised the prospect of Oman granting Israel overflight rights, which the Biden administration and Israel have been advocating for since at least July. Further, Israel has asked Oman to participate in the Negev Forum; Oman was absent at the first Negev Summit in Eilat, Israel, in June, and it is unclear if it will be a part of the second summit in early 2023 in Dakhla, Western Sahara, which Morocco claims as its territory. The Oman chief of cybersecurity attended a cybersecurity forum in early December in Bahrain where cyber chiefs from Bahrain, Israel, the U.A.E., and Morocco appeared publicly together and discussed the possibility of a unified “Cyber Iron Dome” between the four countries.

An Oman deal would bring the Biden administration a victory in cementing the Abraham Accords. It could also use the accords to further the U.S.-Oman Strategic Dialogue, including U.S.-Oman cooperation in “education and cultural exchange, trade and investment, and renewable energy.” The U.S. could also make money on a deal to further Oman’s objective of producing one million tons of green hydrogen by 2030. Or Israel could clinch that deal, as it has recently signed a hydrogen power agreement with Morocco.

However, any normalization deal with Oman would have to reconcile the country’s strong relations with not only the U.S. and Israel, but also with Iran, with which it has conducted joint military exercises in 2021. Additionally, Oman would have to reverse its boycott of Israel. In a recent setback, after speculation in Israeli and Arab press that Oman could be changing its laws boycotting Israel for the better, Oman’s lower house voted to double down on the boycott.

The FBI Sets Its Sights on Israel