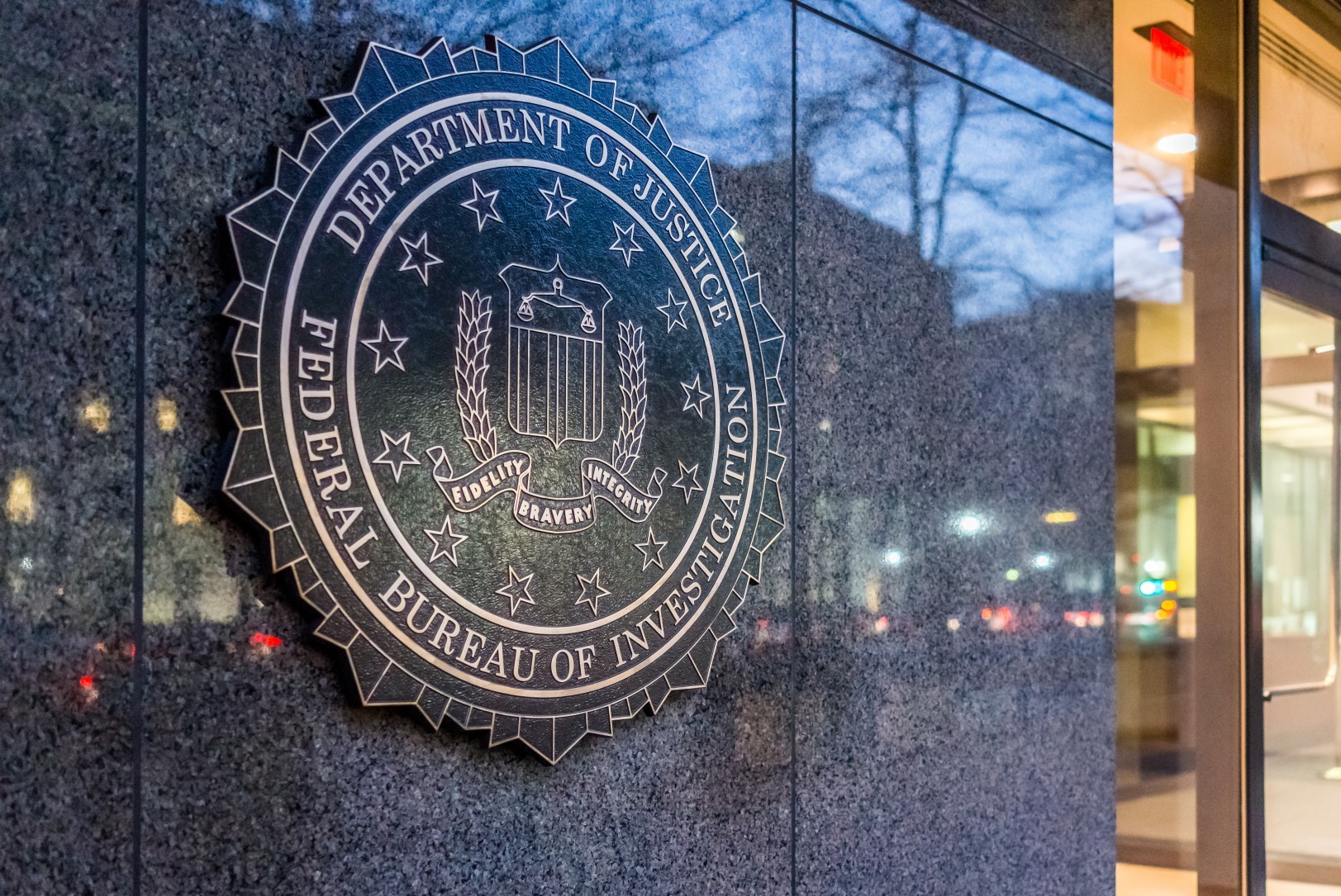 The FBI recently announced that it is investigating the death of Shireen Abu Akleh, a journalist for Al Jazeera who was struck by a bullet when Palestinian terrorists engaged in a firefight with the Israeli Defense Forces. The shooting occurred on May 11, 2022, in Jenin as the IDF engaged in counterterrorism operations throughout the West Bank. Akleh, who covered the conflict from a base in Jerusalem, was 51 years old and held U.S. and Palestinian passports.

The IDF conducted its investigation into the shooting incident, despite the Palestinian Authority’s noncompliance in handing over the bullet that killed Akleh, and determined that it was a stray bullet fired from an Israeli soldier and that Akleh’s death was collateral damage. The U.S. State Department was also part of the investigation and concurred with Israel’s conclusion. However, this did not persuade the Palestinian government or its sympathizers, as conspiracy theories were spread about Akleh’s death, even though Al Jazeera could not dispute Israel’s claim about the bullet.

Nevertheless, Democrats wanted the Biden administration to take a firm stance against America’s ally in the Middle East. In late May, 57 congressional Democrats sent a letter to FBI Director Christopher Wray and Secretary of State Anthony Blinken demanding that the FBI conduct its own investigation into Akleh’s death. Historically, Congress has authorized the FBI to investigate the murder of Americans by terrorists or international organizations overseas but never that of ally soldiers or war correspondents. To make matters worse, Michigan Rep. Rashida Tlaib echoed a talking point from Hamas, saying Israel “murdered” Akleh.

The Israeli government indicated that it would not cooperate with an FBI probe into an already closed investigation. Israeli Prime Minister Yair Lapid has called the FBI investigation a “grave mistake.” He went on to defend the IDF and the investigation, saying that “IDF soldiers will not be interrogated by the FBI or by any foreign body or foreign country, no matter how friendly,” and that “our strong protest has been conveyed to the Americans at the appropriate levels.” Israeli Defense Minister Benny Gantz reiterated Lapid’s remarks, saying, “We will not cooperate with any external investigation and we will not allow interference in Israel’s internal affairs.” An op-ed in the Jerusalem Post also referred to the investigation as a “slap in the face for Israel.”

Republicans in the Senate have gone on the offensive against the Biden Department of Justice’s investigation. Sen. Ted Cruz told the Washington Free Beacon that Attorney General Merrick Garland and “everyone involved in this disgraceful stunt” should be “investigated and then either fired or impeached.”

Sens. Marco Rubio and Chuck Grassley sent a letter signed by six other Republicans to Wray and Garland demanding that the DOJ close the investigation and warning of possible ramifications for the U.S.’s relationship with Israel. The senators also criticized the lack of communication between agencies.

Recent polling has shown that public trust in the FBI has fallen. In 2019, 57 percent of Americans said that the bureau was doing a “good” or “excellent” job, according to Gallup. That fell to just 44 percent in 2021.

Republicans, who are taking over the House in 2023, could use their oversight ability to investigate the FBI’s probe.