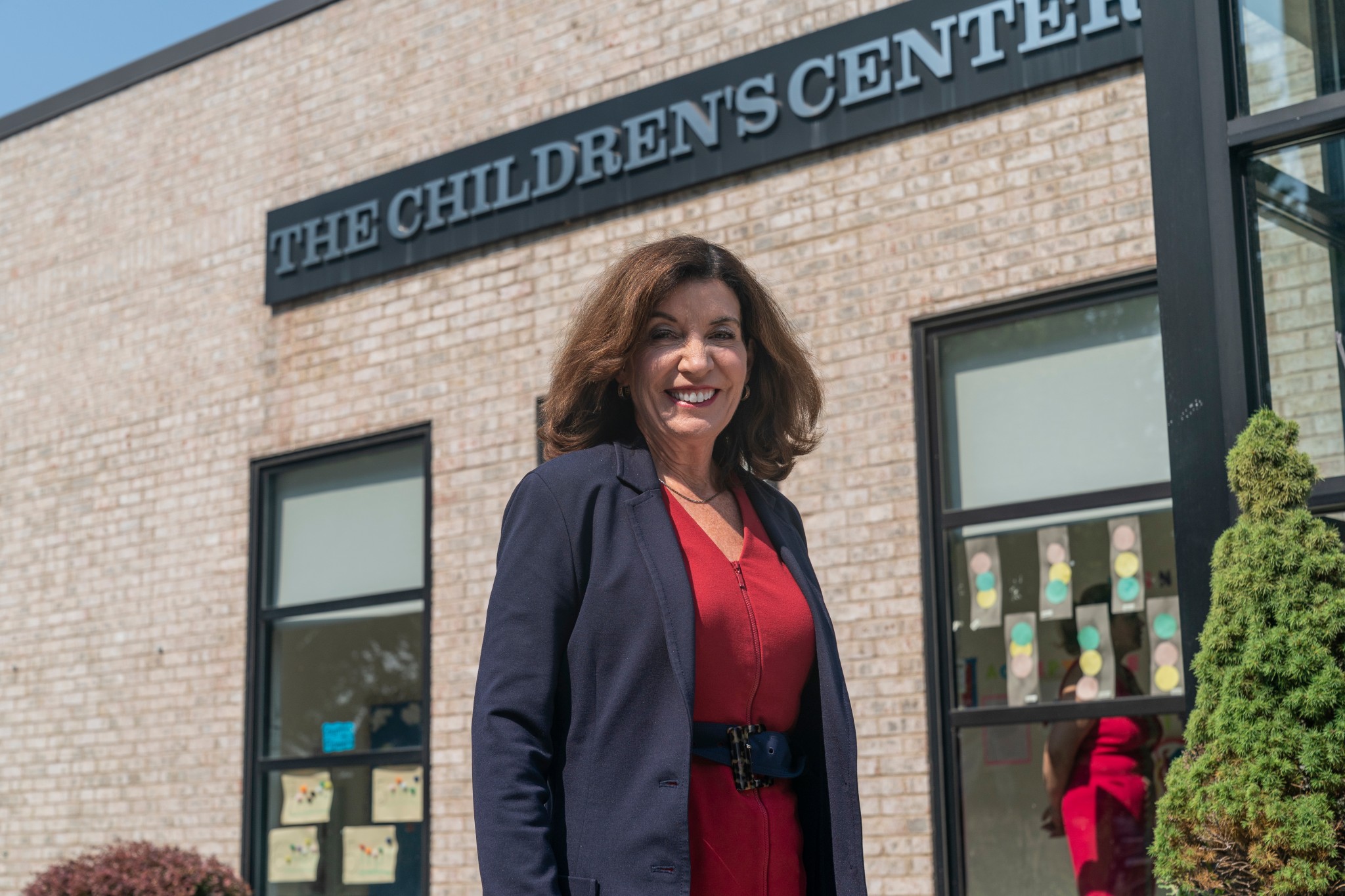 Democratic Gov. Kathy Hochul, who has proven even more radically left-wing than her predecessor, Gov. Andrew Cuomo, called for the special session in response to the U.S. Supreme Court ruling in Dobbs v. Jackson Women’s Health Organization. Hochul said that she refused to sit “idly by while the Supreme Court attacks the rights of New Yorkers.”

Conversely, some states are taking measures to affirm the protection of unborn life within their state constitutions. In Kentucky, a November referendum will potentially add language to the state constitution that states: “to protect human life, nothing in this Constitution shall be construed to secure or protect a right to abortion or require the funding of abortion.” The amendment would prevent any judicial or legislative challenges from being made to Kentucky’s ban on abortion, which is already in effect thanks to trigger legislation. Having already been approved by the state legislature, the amendment would cement a permanent end to abortion in Kentucky if a majority of state residents vote in favor of the referendum. In addition, Kansans are set to vote on a proposed constitutional amendment in August that will similarly declare the non-existence of a right to abortion in the state’s constitution, enabling legislators to pass additional measures restricting abortion in the state.

With states drawing battle lines in the debate over abortion, it appears as though states with bans on abortion are preparing to take measures to enforce the law against residents who travel out of state for abortions. Missouri state legislators proposed a bill that would enable private citizens to sue anyone who assists Missouri residents in obtaining abortions out of state.

While New York seeks to constitutionalize the murder of unborn children, other states are aiming to protect the unborn with equal effort.