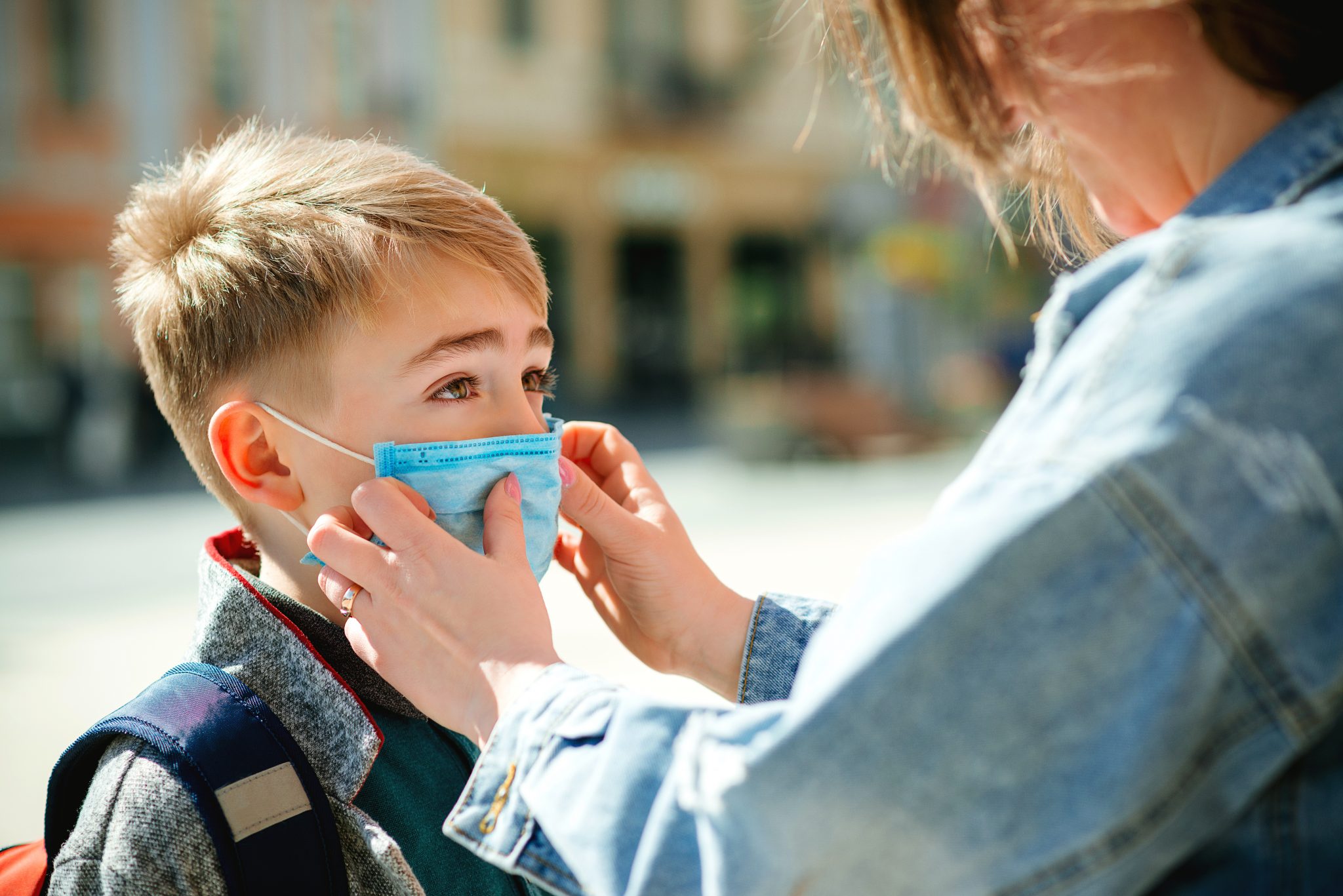 Now that the election is over, liberal mayors and governors are announcing that science shows it’s safe to reopen schools.

Their discovery is about six months delayed, as it’s been clear since at least May that reopening schools is safe. In May, studies in Finland and Denmark demonstrated schools do not increase community transmission of COVID-19.

The CDC, the American Academy of Pediatrics, and even the New York Times editorial board recommended opening schools before this school year began.

Yet it took until now — when parental outrage finally superseded the power of teachers’ unions and Joe Biden was elected president — for liberal public officials to begin to “figure out” it’s safe to reopen schools.

Mayor Bill de Blasio announced Sunday that he would reopen New York City’s elementary schools just 12 days after he shuttered them. De Blasio’s explanation was that he suddenly had information indicating they could reopen New York’s schools safely.

“We know what we didn’t know over the summer,” he said, “we know what works from actual experience.”

Conveniently, de Blasio’s newfound knowledge came at just the right time for him, when teachers’ unions were finally assenting to it and the risk of acting according to Trump’s recommendations was out of the way. But for the young children deprived of a meaningful education for months on end, the delay has been catastrophic.

On November 15, Michigan Gov. Gretchen Whitmer similarly came around to the scientific evidence for keeping children in schools. She announced that elementary and middle schools could stay open while high schools would have to close.

It was a change from the spring and summer, when Whitmer forced all schools to stay closed through June and refused to pass a law this summer that would have mandated all elementary schools open their doors for students.

De Blasio’s decision is part of a wider shift to bring elementary students back to classrooms in school districts that have remained closed until now, the New York Times reported yesterday.

It didn’t matter to the Democratic Party that actual science was opposed to their consensus on school reopenings for months. For them, science is more a belief in their party’s control of objective truth than in methodical observation.

The teachers’ unions, a critical voting bloc for Democrats, decided COVID was a great excuse to avoid doing their jobs and an opportunity to demand ideological concessions like an end to new voucher programs and taxing billionaires to fund schools.

School districts in major liberal cities from San Francisco to Chicago to Atlanta to Philadelphia to Baltimore to New York did not reopen at the start of the school year this fall, resulting in millions of children facing social isolation, a subpar education, and no support from their communities.

The effects on children’s education are becoming clear. In Fairfax County Public Schools, which have remained closed since March, F’s represented 11 percent of all grades in the first quarter of the 2020–21 school year, up from 6 percent last year. Students with learning disabilities received unsatisfactory grades at a rate 111 percent higher than last year, while students who speak English as a second language had a 106 percent increase in unsatisfactory grades.

One study of school disruptions in Germany and Austria during World War II found that missing a year of school is correlated with 9.4 percent to 16.2 percent lower earnings for up to 40 years.

The damage is not limited to missing out on an education. Children who are socially isolated are three times more likely to develop depression. And without school, children miss out on essential services like reduced price lunches, vaccines, and abuse monitoring.

Keeping districts closed was an insane decision that flew in the face of all evidence to the contrary. Even back in March, initial research indicated closing schools was unnecessary.

A widely circulated March 16 study by the Imperial College of London modeled the impact of various interventions to slow the spread of the virus using data from China. The intervention predicted to have the least impact? Closing schools.

“School closure is predicted to be insufficient to mitigate (never mind suppress) an epidemic in isolation,” said the study.

The focus then shifted to the question of whether schools increase community transmission by seeding cases among children who could then spread the virus to their families.

In April, millions of children began to return to school in Europe. By May, the data was clear: reopening schools in Denmark and Finland did not worsen those countries’ outbreaks.

“You cannot see any negative effects from the reopening of schools,” said Peter Andersen, a professor of infectious disease epidemiology and prevention at the Danish Serum Institute, five weeks after the schools reopened.

In fact, 22 European countries did not experience a major spike in infections after they reopened schools.

Over the summer, the CDC recommended schools reopen.

“Scientific studies suggest that COVID-19 transmission among children in schools may be low,” the CDC said in July. “International studies that have assessed how readily COVID-19 spreads in schools also reveal low rates of transmission when community transmission is low.”

The CDC also reported that less than 5 percent of coronavirus cases were children under the age of 18.

“It is critically important for our public health to open schools this fall,” CDC Director Dr. Robert Redfield said at the time.

Dr. Anthony Fauci, knowing the data, but still catering to a liberal audience who had decided reopening schools was too dangerous, was lukewarm throughout the summer on schools. In June, he admitted it was a “bit of a reach” to keep schools closed in the fall for the sake of children’s safety. And in July, he said the “default position” would be to try “as best as we possibly can in the context of the safety of the children and the teachers” to get students back into classrooms.

But on Sunday, Fauci suddenly switched to earnestly telling the truth about schools, advising people to “close the bars and keep the schools open.”

Fauci and Democrats knew before this school year that the right thing to do would be to open schools. And yet they failed to act.

As they cite the scientific evidence that supports reopening schools, know the evidence was there for months and they ignored it, harming the lives of millions of children.