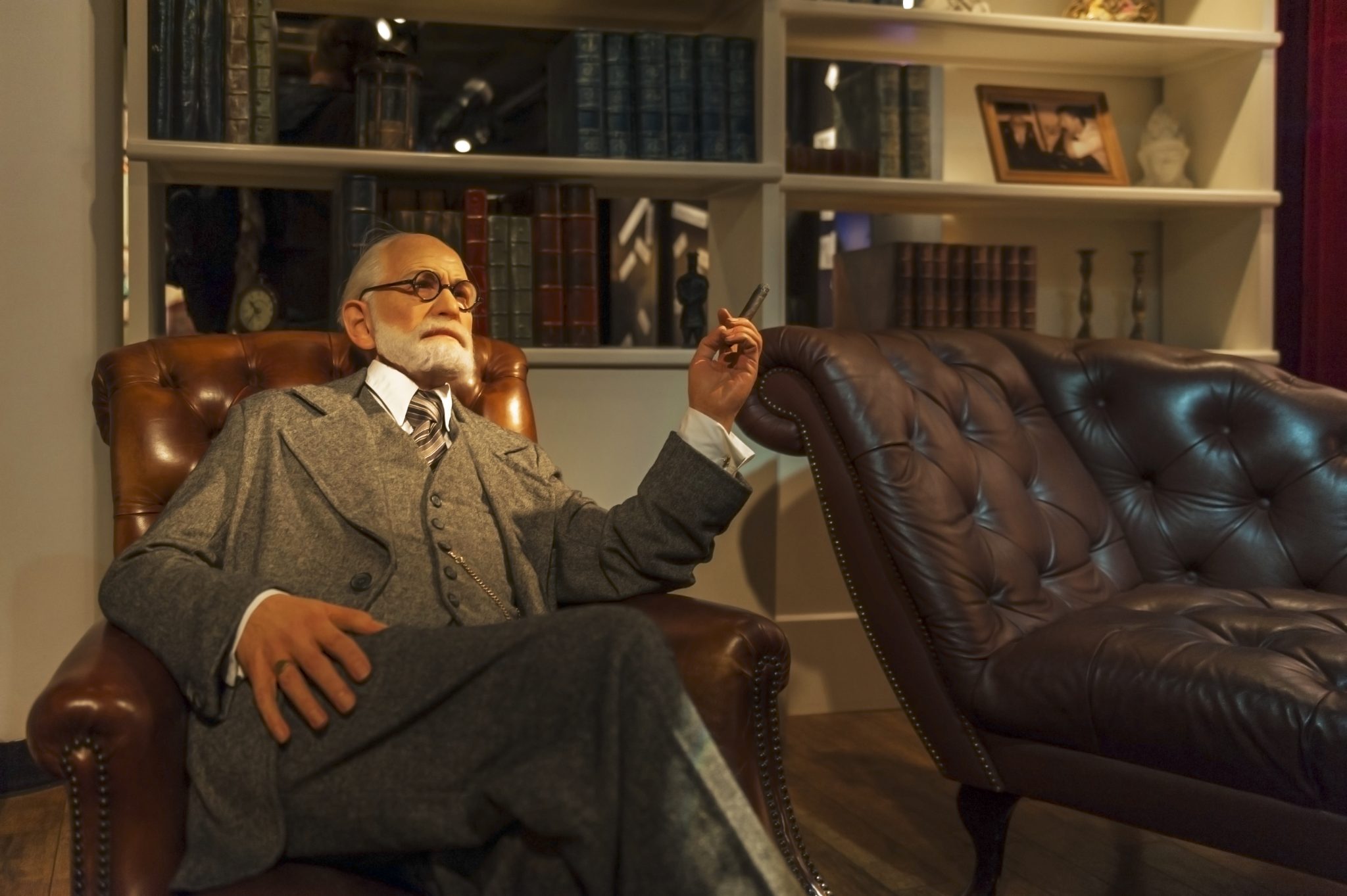 The day after Christmas and it’s a perfect day here in Rancho Mirage. No one – and I mean no one  could ask for a more beautiful day than today. Blue skies. My swimming pool in blue and green. Immense palms stretching far into the blue and beyond them the perfectly coiffed green of our golf course.

I was up late last night reading a book by a man named Crews about the most famous “Doctor” of all time, Sigmund Freud. It is a long book. It was a gift from my pal, Phil DeMuth, ace wealth manager.

To put it mildly, it’s a debunking of Freud and of Freudian psychoanalysis. Mr. Crews tears Freud to pieces as a con man, and not a particularly smart con man. He was just a short, incredibly ambitious, fraudulent con man. His understanding of the human personality was pitifully wrong. It was based on almost no evidence and on often simply made-up data. It has almost zero usefulness in treating personality disorders, and never did work at all.

The fact that it dominated human thought about the mind for close to a century is evidence of the success of a spectacularly mistaken hypothesis – and a dismal comment about human intelligence.

As I read Mr. Crews’ work, it occurred to me that there had been a number of enormous 19th century “discoveries” and “ideologies” that turned out to be just plain scams, perpetrated to make the perpetrators rich and famous and/or all powerful.

There was the most evil ideology of human history, Marxism. It claimed to explain all of human history as class struggle. Its main document, “The Communist Manifesto” is a brilliantly written, even exciting, short document that makes the reader feel he or she has learned a gigantic secret that explains everything. It further can make the reader believe that if he or she acts upon its theses, and if the world is captured by its understanding, man will live in a golden age forever.

In practice, it was based upon nothing but a lengthy exegesis of its author’s hatred and jealousy of his rich relations while he was poor. Karl Marx’s genius led not to a new golden age (there never was an old golden age, by the way), but to the worst dictatorships of all time – those of Lenin, Stalin, and Mao Tse-Tung.

More than a hundred million died in the service of trying to make Marxism work. It never did. Instead, it led to mass murder, starvation, poverty, imprisonment, and whole nations becoming insane. Think Mao’s China, Stalin’s Russia, Kim’s North Korea, and Pol Pot’s Cambodia, and you have the idea. That shining ideology turned out to be just a stratagem to give dictatorial super powers to terribly mentally ill murderers.

National Socialism or Nazism was a variant of Marxism. It claimed to be the anti-Marxism and in some ways it was. But it was really just another promise of an earthly paradise if all power were given to the state to murder anyone not of “Aryan” (a purely fanciful definition of a “race”) descent. It also led to mass murder and to the ghastly spectacle of two uber-monster states, Germany and the USSR, battling it out for domination of Europe and maybe the world. Thank God for climate and geography, which led to the defeat of the Nazis and thank God for the US getting the atom bomb first, which saved Europe from total Communist domination.

And then there was my favorite, Darwinism. It claimed to explain all of plant and animal life by very gradual adaptations and mutations, which led mud puddles to become Nobel Prize Winners over millions of years.

But Darwin never had any evidence at all – ZERO – of how life began. He never had one example, not even one, of one species mutating into another. He had his assertions. He threw down his gauntlet at the Believers. But he never at any time had any better evidence of how life began than Genesis. But his statue is everywhere and if you question him, you get terrorized and lose your job.

I shudder to think. But why bother? It’s a perfect day.