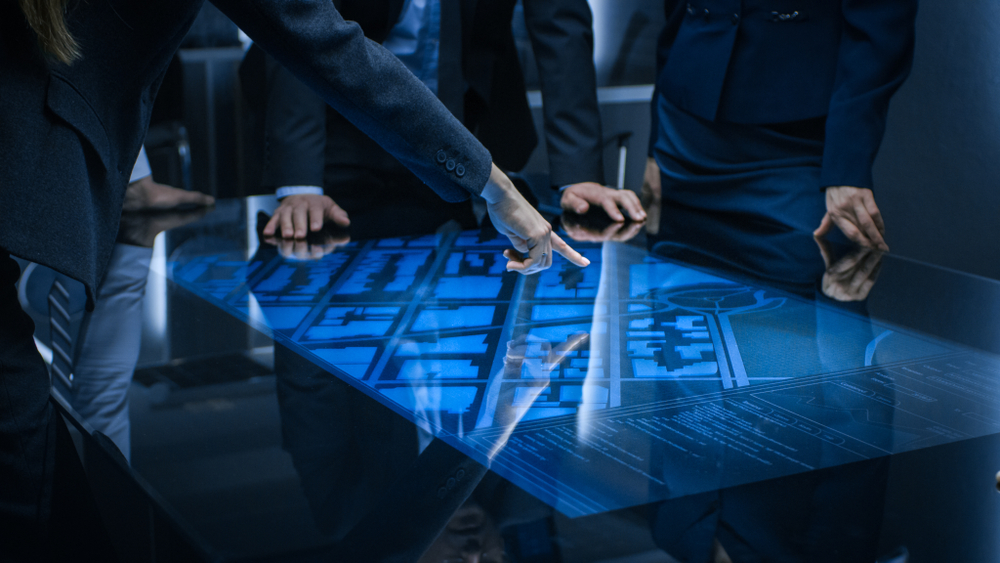 The primary fault line in our current political climate is that between a belief system rooted in law and policy championing the primacy of the individual and the various isms seeking societal advancement through collective action. This contest appears in political issues ranging from education to fiscal policy to sociocultural matters.

In the 20th century, debate centered around whether economic collectivism — in the form of socialistic governance — could deliver superior and/or more just material outcomes and could better optimize civic comity in comparison to mercantilist, market-oriented, or mixed economies containing significant spheres of private commercial activity. The sorry record of wealth generation in the Soviet empire and its client states, and the subsequent repudiation of central planning in favor of market-based economic arrangements by the People’s Republic of China, mean that no serious observer today believes that economic collectivism “delivers the goods” in a manner superior to that of free-market capitalism. Similarly, the joy observed in the wake of the Berlin Wall’s collapse offered ample evidence of the moral bankruptcy of centralized economic organization as a means of cultivating just and fair living conditions for a nation’s citizens.

Since then, the playing field has shifted. In modern democratic societies (in contrast to high-tech despotisms like China under the Chinese Communist Party’s rule), a compelling case must be put forward for any proposed policy or form of economic organization. As the record of centralized economic decision-making in creating and distributing material wealth is a poor one, those still in favor of big government are largely left with tired, worn-out tropes about “trickle-down” economics and with empty slogans about building an economy “from the bottom up and middle out,” along with other non sequiturs. Language designed to stoke class envy may excite committed class warriors, but it means little to regular people simply trying to make ends meet.

Climate crisis, social justice, and public health in the face of pandemic now animate the centralizing impulse of the new collectivists.

Collectivism’s legacy of failure and spent messaging means those who still support its ideology must find a way to reboot and rebrand it. In the 21st century, collectivism is no longer primarily (or even) about delivering or redistributing economic outcomes; its aspirations now often run counter to such objectives.

Climate crisis, social justice, and public health in the face of pandemic now animate the centralizing impulse of the new collectivists. No longer is the goal to convey private wealth to the public sector as a vehicle for advancing material progress. Rather, it is to vest outsized resources in an all-powerful state in order to drive sectarian policy agendas once thought to stand outside (or form only a small part) of the central government’s purview.

In a complex modern world, it is intuitive to invest substantial actors with the resources and responsibility for addressing large, intractable problems. When a sense of moral panic is created in respect of any challenge, with an urgent passion to “do something” that desperately needs doing, all roads will lead to central government. (READ MORE from Richard J. Shinder: When Will There Be a COVID-19 Truth and Reconciliation Commission?)

Of course, imbuing governmental entities with such weighty responsibility isn’t free — in either a financial or a libertarian sense. By extending the state’s responsibilities and sphere of action, it weakens (by monopolizing resources) or co-opts (by creating the conditions in which corporatism may flourish) the other significant actors constituting a healthy civil society — commercial enterprises, civic organizations, academic institutions, the media, and the like. These parties are left with a Hobson’s choice in the face of public-sector expansionism — bow to the agenda advanced by centralized authority or risk being hollowed out. No longer primus inter pares, government becomes Leviathan.

As a relatively recent phenomenon, government as the vehicle for policies beyond that of the provision of public goods and wealth redistribution is poorly understood and arguably more insidious than the transparent economic Marxism of old. Unlike tax policy and governmental spending, with which we have millennia of experience and about which the average citizen can hold reasonably well-informed opinions, the new collectivism derives from issues frequently shaped by expert opinion, which require specialized expertise to craft actionable solutions and often entail outcomes with long feedback loops and related mitigation strategies, the efficacy of which is difficult to measure in the short term.

Accordingly, the issues underpinning the new collectivism are more easily “captured” by elites and addressed through bureaucratic action of the administrative state as opposed to that of the democratic process. The recent prominence of such issues is both coincident and symbiotic with the growth in the administrative state: A complicated world requires specialized expertise to effectively address great challenges; government has a plurality of resources and the police power with which to command further assets as needed; and, given the existential threat posed by [insert the alarmist issue of the day here], only government can act as an honest broker among competing priorities and as the repository of the democratic will.

Moreover, the issues fueling the new collectivism are often emotive and visceral. They typically are cast as existential, “life or death” threats; note the evolution of global warming to a climate “crisis,” “emergency,” or “catastrophe” at the same time as the most apocalyptic predictions of temperature increase appear to be receding as an actual concern. They are simply “too big” and critical to be left to civil society to resolve, a belief that entails its own circularity: Only a centralized authority can reckon with the issue, so society directs more resources to government, thereby weakening other actors and assuring that it is the only party left to act — thus empowering it to amass yet further means, and so on.

Whatever ends today’s “big government” is ultimately put to, the historical antecedents of such state action are often not happy ones. No matter how superficially meritorious the cause, a constitutional polity like ours must use the institutional tools available in republican government and adjacent civil society to circumscribe state overreach. In fact, this is the stuff of actually “defending democracy” — not creating straw men to vilify among various marginalized, wrong-thinking out-groups, but actively combating measures and policies that erode our republican foundations.

The institutions of civil society, however vitiated, do still exist. Their reinvigoration is essential as a counterweight to expansive government. The misuse of central authority as a vessel to advance favored sectarian agendas isn’t a traditional left or right issue, as a Leviathan state can equally accommodate committed Marxists or kleptocratic corporatists.

As we learned tragically in the 20th century, the more “essential” the goal, the more beguiling collective action through government appears to be. It’s a lesson that apparently must be relearned.