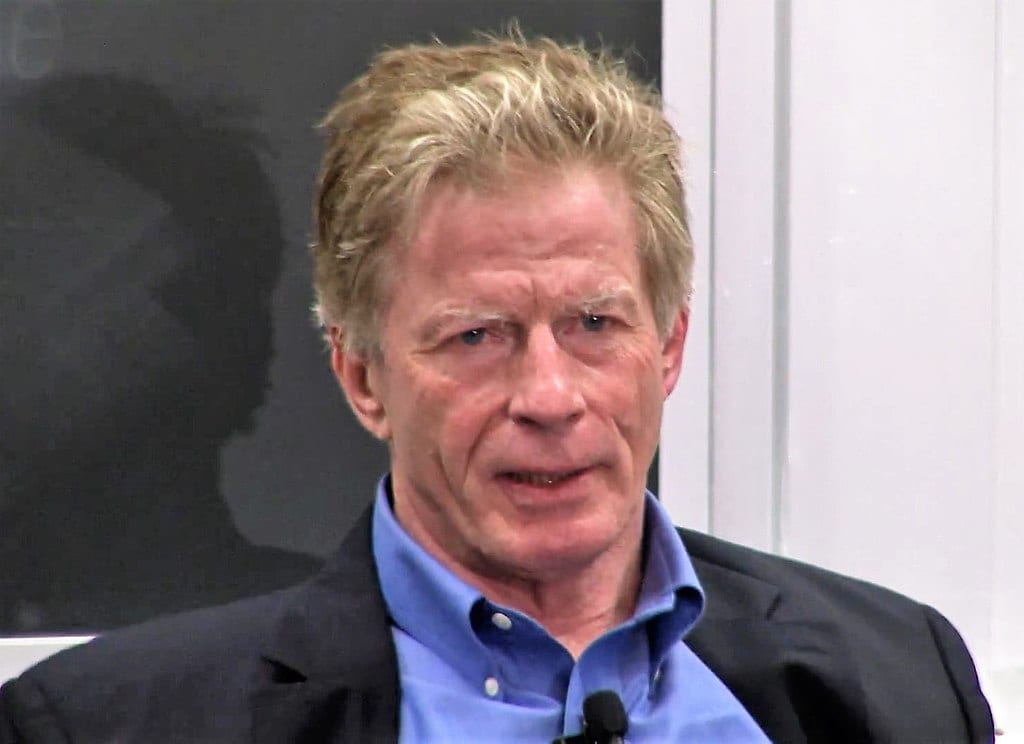 Over the weekend a flurry of articles appeared, enthusing about the awesome machinery being put together across the country to defeat President Donald Trump in this fall’s presidential election. The machinery is being put together not by Democrats but by that most curious of political animals, the Never Trumpers. I have pored over all the reports and noted all the data. Reporters spent a lot of time interviewing the Never Trumpers and noting all their grand designs. It looked to me like it was curtains for Donald, except for two problems facing the valiant Never Trumpers.

Also numbered among the Never Trump leaders is William Kristol, referred to by the Post as “a conservative commentator.” I remember him from headier days.

All the chief architects of the Never Trump movement are either has-beens or never-weres. I was dimly aware of a few of these Machiavels — probably owing to my legendary long-term memory — but most of them I had never heard of before and probably never will again. As for problem No. 2, none of the Never Trumpers could come up with a compelling reason to vote for Joe Biden as an alternative to the president when Joe finally emerges from his basement to challenge him. Donald, his tweets aside, brought us to a robust economy. He is doing it again.

By the way, Joe’s campaign for the presidency is the first Basement Campaign in American history, and he ought to be congratulated for trying something so daring. There was a day when Republicans won the presidency by campaigning from their front porches. The last such campaign was that of Warren G. Harding in 1920. Yet no one has ever won a campaign from his basement, and, forget not, Joe is wearing a mask. If he wins, I think he will find the White House basement very much to his liking.

But to return to what we might call the anonymity factor that hobbles the Never Trump movement. Even the names of the organizations providing money and — dare I say it — leadership are unfamiliar to me. One is the “Lincoln Project,” which I at first thought was a project organized by the Ford Motor Company to advance the sales of their luxury automobile. But, no, the “Lincoln Project” is an organization that raises money — $16.8 million this quarter — and produces ads to annoy the president. Another is the “Never Trump” group, which has the admirable quality of being straightforward, if quixotic. Also, there is another straightforward group calling itself “Republican Voters Against Trump.”

All these groups suffer from the same two problems. There are undoubtedly voters out there who disrelish the president, but that does not mean when it comes time to vote they will trust their future with a 50-year veteran of the Swamp. Moreover, there is the problem of who is leading these groups. Few people have ever heard of them.

One is a fellow called Stuart Stevens, who claims to have been “the chief strategist” on Mitt Romney’s long-ago presidential bid. But Romney lost. Another is Tim Miller, identified by the Washington Post as “a Republican operative who worked on Jeb Bush’s 2016 presidential campaign.” Possibly he did. And then there is Mike Murphy, a seasoned Republican “strategist.” What does that mean? Also, numbered among the Never Trump leaders is William Kristol, referred to by the Post as “a conservative commentator.” I remember him from headier days. Finally, let me introduce you to Sarah Longwell, the founder of Republican Voters Against Trump. The Post describes her as a “longtime conservative and self-described ‘Never Trumper.’ ” Well, I have been a conservative for over half a century, and I have never heard of her. But there you have the truncated biographies of some of the titans who are running the Never Trump organizations that are going to turn Donald Trump out of office this year. I have my doubts.

The truth is that the Republican Party is solidly behind Donald Trump. With the demonstrations in the street it seems to me the Independents are coming to the president’s support. As the statues come down, the statues of our Founding Fathers, of Abraham Lincoln, of Ulysses S. Grant, even of Frederick Douglass and of Christopher Columbus, I think more and more Americans will agree. Keep Joe Biden in the basement.