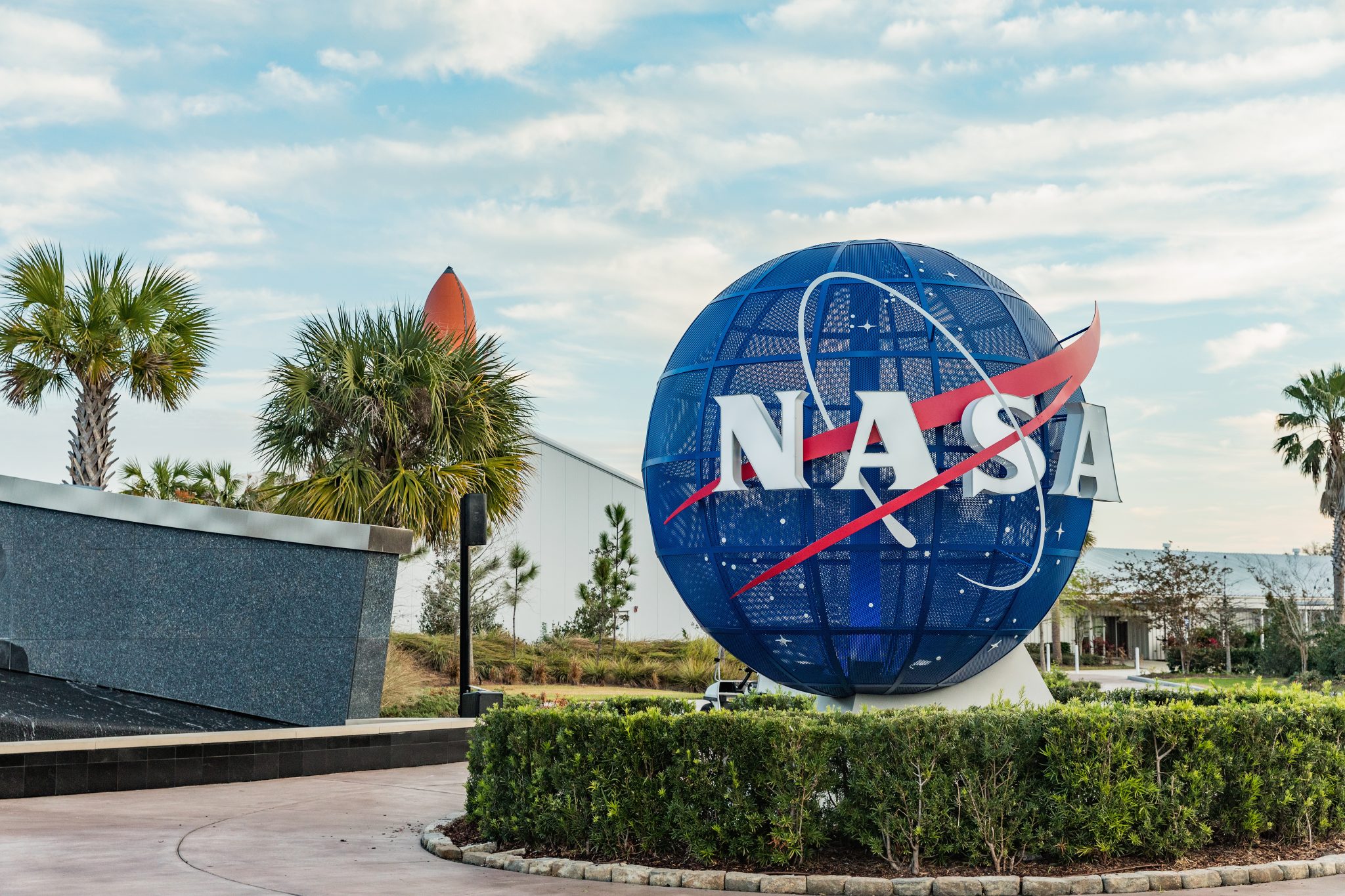 Last year, hedging its bets against the remote possibility of a Biden–Harris victory, NASA began framing the Artemis Moon to Mars program in terms of landing the first woman and next man on the Moon.

Against all odds, the Biden–Harris ticket made it into the White House. NASA was terrified. When Obama was elected, one of the first things he did was gut NASA’s space exploration program, killing all hopes of returning to the Moon and dooming America to nine years of reliance on Soviet rockets to access the International Space Station (ISS). It took President Trump to rebuild its budget and put it back on track. He put teeth into the commercial launch program and, through SpaceX, restored America’s crew launch capabilities.

NASA hasn’t announced who will actually be on the first team to return the Moon, but it’s pretty clear who is more likely to be chosen — and that is definitely not advancing “equity for all.”

Still not convinced they’d done enough, Friday, April 9 — under the guise of a budget funding update — NASA announced that the Artemis program was no longer about “placing the first woman” (and next man) on the lunar surface (my emphasis here and below). No. Now it is all about placing the “first woman and first person of color” on the lunar surface to align “with President Biden’s commitment to pursue a comprehensive approach to advancing equity for all.”

Artemis consists of a massive Space Launch System (SLS) first-stage, cobbled together from Space Shuttle-era rockets and boosters, which will launch an Orion crew module (basically a super-sized Apollo capsule). Orion can hold a crew of four (Apollo had a crew of three). Details of the actual Moon mission have not been released, but presumably a yet-to-be-built lunar lander will land the “first woman and first person of color” on the lunar surface, while the remaining two Orion crew members (gender and race to be revealed) will remain in orbit, either aboard the Orion capsule or docked to the yet-to-be-built or launched lunar Gateway space station.

The first batch of Artemis astronauts have been selected: nine men and nine women, over 40 percent of whom are from “diverse ethnic backgrounds.” NASA hasn’t announced who will actually be on the first team to return the Moon, but it’s pretty clear who is more likely to be chosen — and that is definitely not advancing “equity for all.”

As of last May, NASA had 48 active astronauts on its rolls, of which a full one-third are women. To curry favor with Biden’s grievance industry and identity politics backers, NASA is canceling two-thirds of its legacy astronaut corps, who must now pay for the crimes of the likes of John Glenn, Neil Armstrong, and Jim Lovell — the crimes of being white, male, and exceptional. And if they don’t like it? They can quit or accept desk jobs until retirement. If they quit — good riddance — more than 12,000 hopefuls applied for Astronaut Class 23. The “winners” will be announced late this year and may well be the first class to have not only more women than men but more “minority” men than “white” men. Legacy astronauts who choose to stay will likely be given support roles worthy of “allies,” paying penance for their supposed previous enjoyment of white male privilege.

Ironically, NASA’s shameful kowtowing to Biden’s woke power brokers hasn’t worked. In exchanging integrity for equity, they’ve prioritized skin color over more objective standards of excellence for nothing. The Biden team is already backing away from funding a 2024 return to the Moon, and it is becoming increasingly unlikely that NASA will be landing anyone, regardless of gender or color, on the lunar surface this decade. Not with Artemis, not with the SLS, and not with Orion.

But while NASA is being buffeted by Biden, commercial aerospace has entered a new era. SpaceX’s reusable Falcon 9 rockets and Dragon spacecraft are poised for routine taxi service to the ISS, ubering crew and cargo with increasing frequency. Last Friday, NASA announced that SpaceX’s Starship has been selected as the Artemis human landing system (HLS) Human Lunar Lander to ferry astronauts either from the Orion spacecraft or the Gateway Space Station to the lunar surface, provide life support for a week of exploration, and return the crew to the Orion for return to Earth. It’s a real game-changer, because the Starship is much more than a “lunar lander.” The Starship is designed to be launched into orbit by a massive “super heavy” first stage, rendezvous with a Starship configured as tanker to refuel, land on the Moon, and then blast off and return to Earth, to be refueled and launched again. It makes the whole SLS/Orion/Gateway architecture obsolete.

And it’s not just SpaceX.

Blue Origin partnered with Draper, Lockheed Martin, and Northrop Grumman to compete with SpaceX for their Artemis lander entry, which could be launched on a United Launch Alliance (ULA) Vulcan rocket. Dynetics’ entry posited a lander that could also be launched by a ULA Vulcan. Even though SpaceX won the contract to first land on the Moon with an uncrewed Starship and safely return to Earth and then ferry an Orion crew to the Moon, NASA may well issue additional “sustainable crewed lunar surface transportation services” to “foster competition and innovation.”

So conceivably, all three aerospace companies could stage a “return to the Moon” mission entirely independent of an embattled NASA and an underfunded Artemis program. Of course, they’ll need astronauts, and if NASA can’t unwoke itself, there will likely be a lot of veteran “legacy” astronauts looking for work over the next few years.