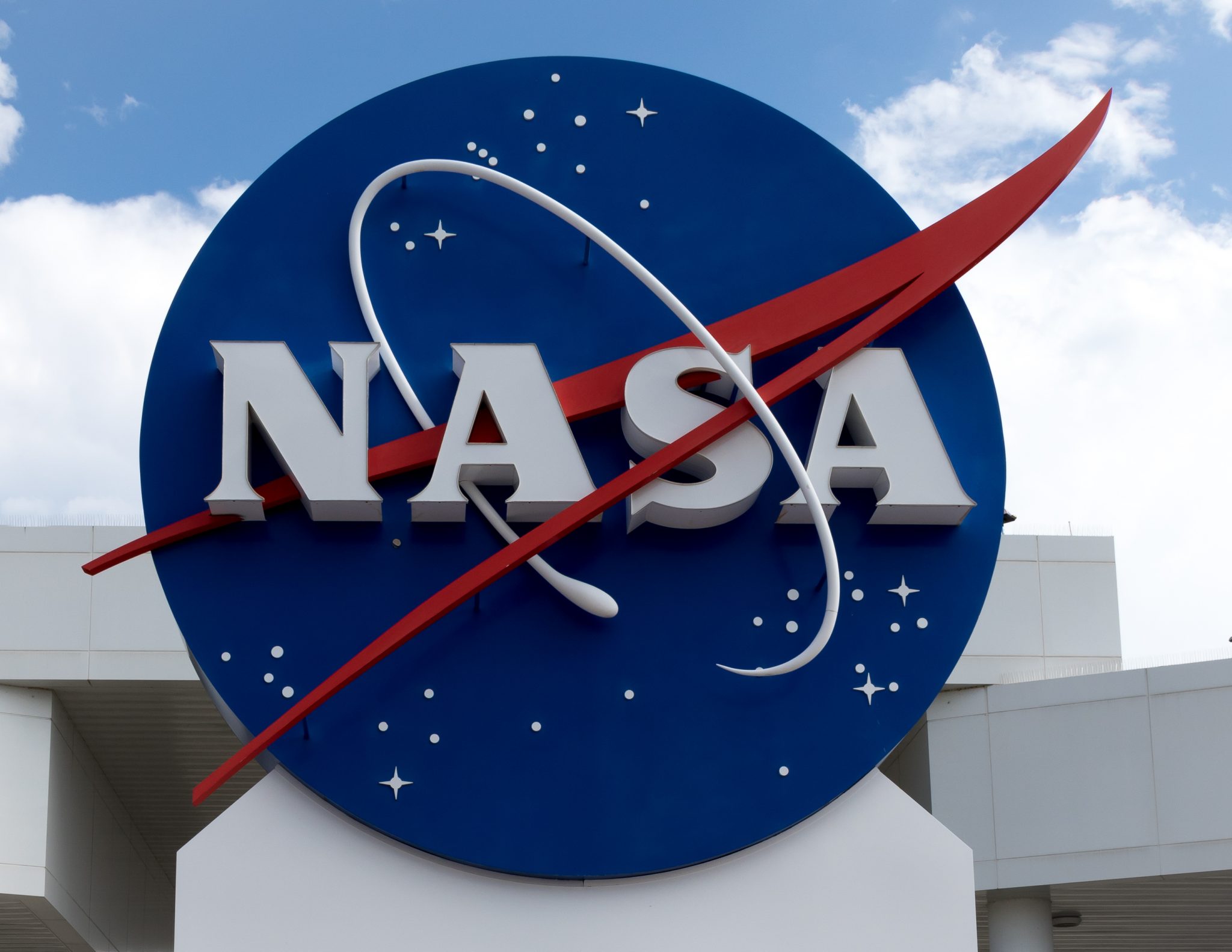 Wednesday, March 24, 2021: Kamala Harris, in her role as “first female vice president,” wokes the International Space Station (ISS) with a video teleconference to female astronauts Kate Rubins and Shannon Walker. It is still Women’s History Month after all, and NASA is still desperate to ingratiate itself with, and protect its budget from, the most radical White House in history.

“Greetings from the White House, which is where I am right now,” gushes Harris. “Congratulations on all of your successes and on just being women in Space.” She closes with this: “You all are such incredible role models. Come see us at the White House when your feet are back on the ground.”

It’s the second such stunt choreographed between White House and NASA Public Affairs staff. A month ago, on February 24, Harris — this time in her role of “first black vice president” — called black astronaut Victor Glover, also on the ISS, to “celebrate” Black History Month. “Can he see me? Can he hear me?” she stuttered. “Victor, it is so good to see you. The history-making that you are doing. We are so proud of you.”

Victor: “It is great to talk to you. Welcome to the International Space Station.”

In their rush to carve out cred as the wokest department within the Biden–Harris administration, and therefore worthy of continued funding, NASA is entering dangerous territory.

Harris, obviously reading from a pre-prepared script: “As we think about the history that you are making as the first African American to be on the International Space Station for a long duration of time, I want to ask you as you are in the process of making history, how do you think of those upon whose shoulders we stand and … and … how they have inspired your work.”

She was fishing for a full-throated endorsement of Black Lives Matter, or a demand for reparations, or maybe a fist in the air in solidarity with George Floyd. To his credit, Glover absolutely refused to take the bait. “Actually, I think about that piece often. You know, all seven of us up here are part of an amazing legacy of human space flight,” said Glover. “Everything that every astronaut or cosmonaut has ever done has led to us being here now at this special time. So, I really appreciate that legacy and I try to work my hardest to honor it.”

Glover was by no means the first African American astronaut. That would be Stewart Bluford Jr. Or the first to walk in Space. That would be Bernard Anthony Harris Jr. Glover is the 15th “black” astronaut to fly in space. Speechwriters cobbling together Harris’s talking points minced and parsed words, dubbing Glover the first black astronaut assigned to a long-duration ISS mission.

In their rush to carve out cred as the wokest department within the Biden–Harris administration, and therefore worthy of continued funding, NASA is entering dangerous territory.

Maybe it does, or it could if NASA keeps thinking more about identity politics than about their real mission.

In October 2019, NASA made a big deal touting astronauts Christina (Hammock) Koch and Jessica Meir’s “first spacewalk of an all-women team.” While NASA insisted that the spacewalk wasn’t orchestrated in any way, it certainly was promoted as “a banner moment” for feminists, and “if you can see it you can be it” feminists-to-be. But this was not the first attempt at “an all women spacewalk.”

Back in March 2019, Koch was paired up with female astronaut Anne McClain and scheduled for the “first all-female spacewalk” as a “fitting ending to Women’s History Month.” Koch, McClain, and Meir (and Glover) all joined the astronaut corps in 2013, graduating from an astronaut class that was 50 percent female. Even the more diminutive women were trained and certified in medium and large spacesuits, because that was all that NASA had. Small and even extra-small suits were simply not in the inventory.

At the time of the spacewalk, the ISS only had one “medium-size spacesuit hard upper torso,” and McClain balked at wearing a larger size, even though she’d been certified in one. McClain was returned to Earth and replaced by Meir.

“Herstory” would be made with Koch and Meir (and an extra medium-size spacesuit, transported up for the purpose).

It was a good call. Training or no training, slopping around in oversized suits makes the work harder, slower, and more dangerous. If either of the female astronauts had become compromised, exhausted, or injured, their rescue would have endangered their crewmates. The moral of this potentially tragic tale is (or should be): “Don’t hire small astronauts until you can build small space suits.”

NASA’s march to wokeness continues. They’ve announced their list of candidates for the Artemis Moon to Mars missions: nine male astronauts and nine female astronauts (of which nine are “white” and nine are “non-white”) — a rainbow painted with astro-mathematical precision.

Of course, it isn’t just astronauts.

In highlighting the “People Behind NASA’s Perseverance Rover,” the Jet Propulsion Laboratory (JPL) showcased Heather Bottom, Katie Stack Morgan, Moo Stricker, Al Chen, Diana Trujillo, Eric Aguilar, and Michelle Tomey Colizzi. That doesn’t necessarily mean that there were no white males on the team, although white males are a minority at JPL, which boasts demographics of around 51 percent “ethnic minorities,” and 30 percent females. But if there are any white males on the team, for the purposes of public outreach they appear to have been canceled.

NASA needs to back away from wokeness and try to appease Biden–Harris by other means — say, fudging climate change figures or promoting economic and health-care reforms. But for the good of the agency and its mission, NASA needs to recruit with an eye to excellence over “equity” — in space and here on the ground.