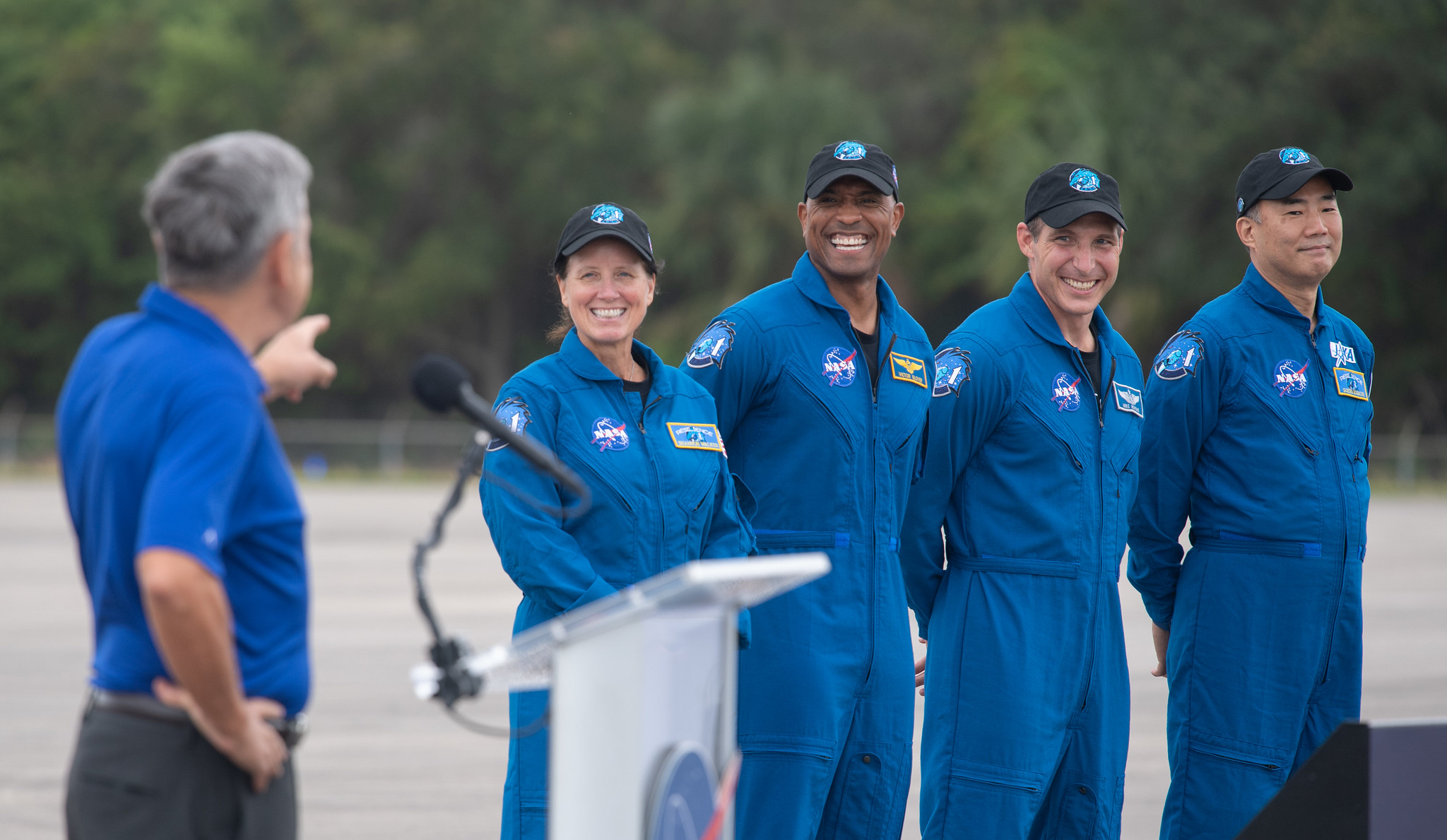 NASA isn’t paranoid. Someone is after them. Again. And things were finally going so well.

President George W. Bush’s Vision for Space Exploration and the Constellation Program put NASA on a glorious path: complete the International Space Station, replace the aging Space Shuttle, return to the Moon no later than 2020, and send a crewed mission to Mars. NASA was elated.

Then came President Barack Obama, who within days of taking office launched the Augustine Commission, a hand-picked “independent” demolition squad charged to “review,” discredit, and kill his predecessor’s “Vision for Space.” NASA was devastated — mentally, emotionally, and fiscally. Forget a Shuttle replacement. Forget a return to the Moon, and forget Mars. NASA was forced to rely on Russian rockets launched from Russian facilities for the next 12 years just to access the International Space Station.

Enter President Donald J. Trump and a New Hope, a New Beginning, a Brighter Future for all Mankind. Within his first year in office, President Trump resurrected the National Space Council and signed Space Policy Directive 1, calling for NASA to fast-track plans to return to the Moon and establish a lunar colony as a test bed for deep-space missions to Mars. He stood up the United States Space Force to protect against orbital threats. Within four years, a fully funded and practical Commercial Crew Program gave rise to private sector launch systems and a crew launch capability from the United States for the first time in over a decade.

NASA was on a roll and had every right to expect future successes through President Trump’s second term. Even with the lockstep coalition of the DNC, Hollywood, “mainstream” media, academia, and social media billionaires arrayed against him, President Trump seemed likely to win reelection.

There was so much at stake: the Artemis Moon to Mars program, a “manned” mission to return to the lunar surface for the first time in over 50 years, an international effort to create the Gateway lunar orbiter to replace the International Space Station and support a permanent lunar base station.

But by midyear, national political pollsters were announcing a “sudden,” “dramatic,” and “significant” drop in the president’s poll numbers, predicting an “easy win” for the Biden–Harris ticket, DNC gains in the House, and DNC takeover of the Senate.

The painful memories of the Obama Augustine Commission were burned deep into NASA’s DNA.

To head off a Biden–Harris Augustine Commission, NASA proactively commissioned the Mars Sample Return (MSR) Independent Review Board (IRB) — with a heavy emphasis on independent. The report validated the technology, documented the budgetary discipline, and recommended a green light for the as-yet-to-be-funded second half of the Mars 2020 rover mission, designed to return the rover’s core samples to Earth for study.

NASA’s path forward needed to align itself with DNC priorities in the event of a Biden–Harris win without alienating the pro-NASA stance of a Trump victory. With the Mars Sample Return project buttressed — if not entirely protected, NASA moved to promote their Artemis Moon to Mars Mission by playing to the Biden–Harris identity politics crowd: “Artemis will land THE FIRST WOMAN (and next man) on the Moon!”

As the inexorable pounding of partisan “pollsters” continued to promise that Trump did not stand a chance at reelection, NASA announced the cherry on the appeasement parfait. The list of candidates for the Artemis mission Moon to Mars missions: nine male astronauts and nine female astronauts (of which nine are “white,” and nine are “non-white”) — a rainbow painted with astro-mathematical precision.

And then November. There was no overwhelming blue wave. The Democrats lost seats in the House. The balance in Senate remains unclear. The pollsters and “mainstream media” had lied, repeatedly and often. But the damage was done. Biden has announced four priorities for his White House: COVID-19, economic recovery, “racial equity,” and climate change.

NASA is nothing if not pragmatic. President Trump’s Operation Warp Speed has delivered multiple vaccines with unheard-of efficacy rates, which will see widespread distribution before Biden is even sworn in. Still, in their most extensive press release of this year, the agency’s contributions to the federal pandemic response took front and center. The release moved on to laud their commitment to studies in the Earth sciences and the fight against climate change, touted public–private partnerships as job multipliers supporting economic recovery, and underscored their commitment to racial and gender equality.

Have they done enough to survive the very real existential threats posed by the most radical, most partisan, most hostile, and — one could argue — the most un-American administration ever?

I hope so. I’d hate to have to fulfill my bucket list dream of space tourism from a Red Chinese rocket.